Literature Without Borders - Thomas Cantaloube, in Cameroon between independence and civil war

Journalist, foreign correspondent and major reporter, Thomas Cantaloube now devotes himself to writing. After his first novel “Requiem pour une République”, which won multiple awards, and was reissued in… 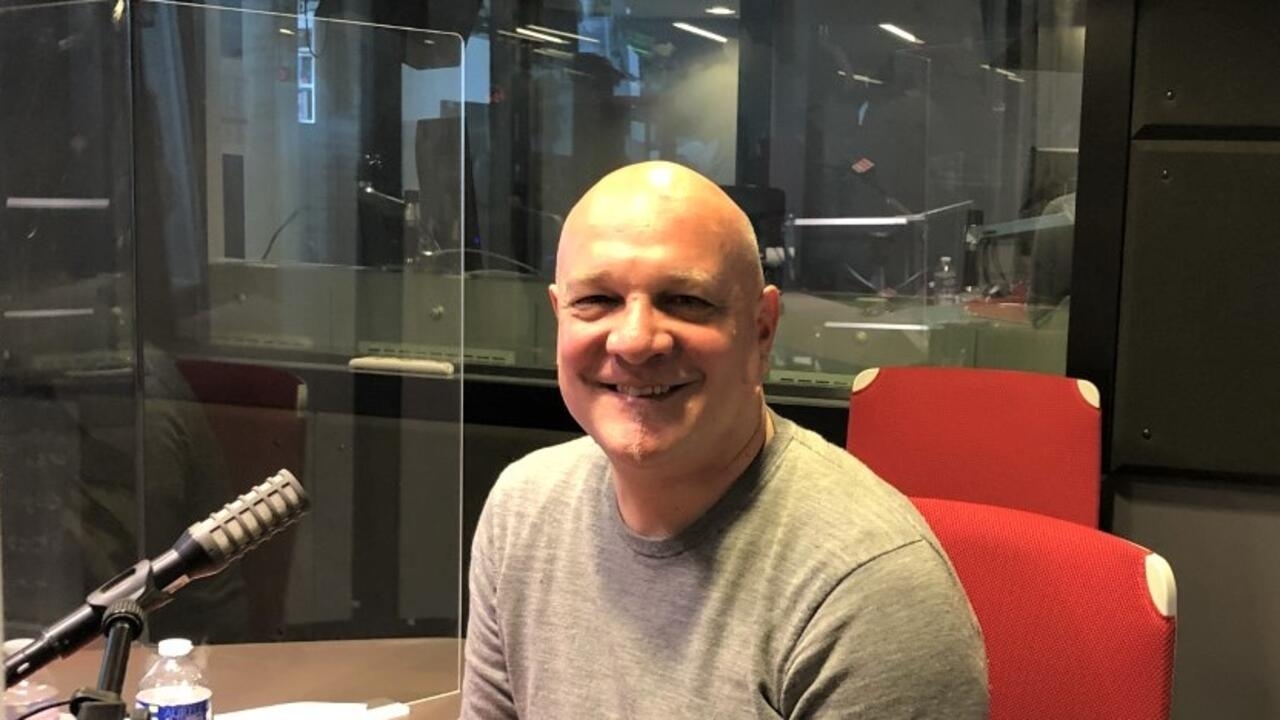 Thomas Cantaloube, in Cameroon between independence and civil war

Writer Thomas Cantaloube in studio at RFI (May 2021).

After his first novel "Requiem for a Republic" multi-awarded, and republished in pocket in the Folio collection, he has just published "Frakas" at the Série Noire, a noir novel which takes place in the 1960s in Cameroon against a background of independence of the country and civil war.

"Paris, 1962. Luc Blanchard investigates a small group suspected of being a false nose of the secret services, involved in the assassination in Geneva, two years earlier, of a leader of the Union of the populations of Cameroon. A lead drives the young journalist to Yaoundé, but he puts his nose where he shouldn't and becomes the target of the local government and its French shadow advisers.

With the help of his friend Antoine and a former barbouze, he will try to get out of this quagmire to bring out the truth.

Frakas plunges us into a little-known event at the start of the Fifth Republic: the war in Cameroon, which left tens of thousands of deaths in general near indifference and gave birth to what would later be called “Françafrique”

Requiem for a Republic © Folio / Galimard

"Autumn 1959. The elimination of an Algerian lawyer linked to the FLN turns into carnage. His whole family is decimated. Antoine Carrega, former Corsican resistance member who has his entries in the Middle, Sirius Volkstrom, former collaborator who became executor of the low works of the Prefect Papon, and Luc Blanchard, a naive young cop, are looking for the murderer.

A manhunt that will lead these three individuals with radically opposed convictions and interests to intersect and, despite themselves, to join forces in this hunt for which the deep issues go beyond them. "

(Presentation of the Folio collection at