A Moroccan medical official said today, Wednesday, that the mother's financial health and her nine children, whom she gave birth to in one of the group's clinics in Casablanca, are in good health so far, indicating that they could be registered with the Guinness Book of Records. 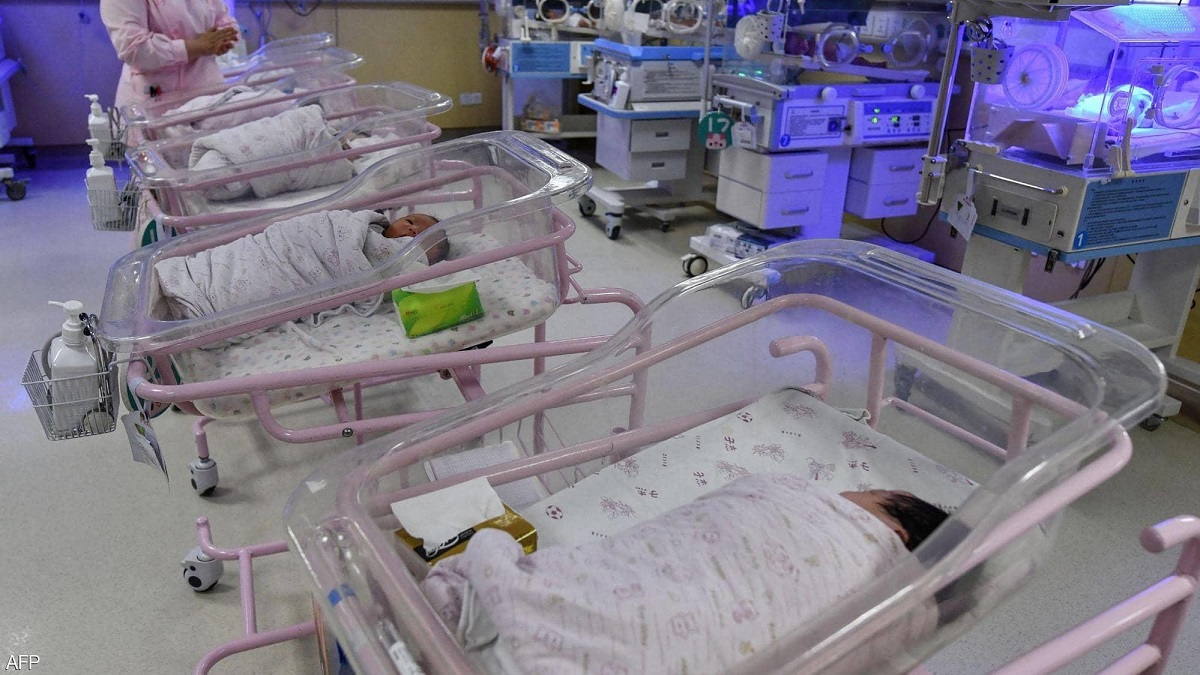 A Moroccan medical official said today, Wednesday, that the financial health of the mother and her nine children, whom she gave birth to in one of the group clinics in Casablanca, are in good health so far, indicating that they can be registered with the Guinness Book of Records.

The public relations official of Accedal Medical Group, Abdul Quddus Hafsi, said that the mother and her children have not yet passed the risk stage and that they need medical follow-up for a period of up to three months.

He explained in a special statement to the German news agency (dpa): that the woman arrived at the clinic at the end of last March and underwent careful medical supervision when she was in the twenty-fifth week of pregnancy, and the medical team succeeded in delaying the date of childbirth or surgery to the thirty week.

"The cesarean delivery was supervised by an integrated medical team of more than 35 individuals from all specialties. The mother suffered a bleeding during the operation, and the doctors were able to stop it and save her with her nine children, and more than that, to preserve her womb from being removed due to bleeding," Hafsi added.

He pointed out that the rare case of childbirth may enter the Guinness Book of Records, considering that the case currently registered is an American woman who gave birth to eight twins in 2009.

While Halima Sisi refused to publish her personal information, the Ministry of Financial Health had previously revealed her full name in the press release it published yesterday.