The action #allesdichtmachen, which criticized the government's corona measures, raised questions - we are discussing them in the current edition of “Media Week”. We are also working on ProSieben's plan to show “information with attitude”. 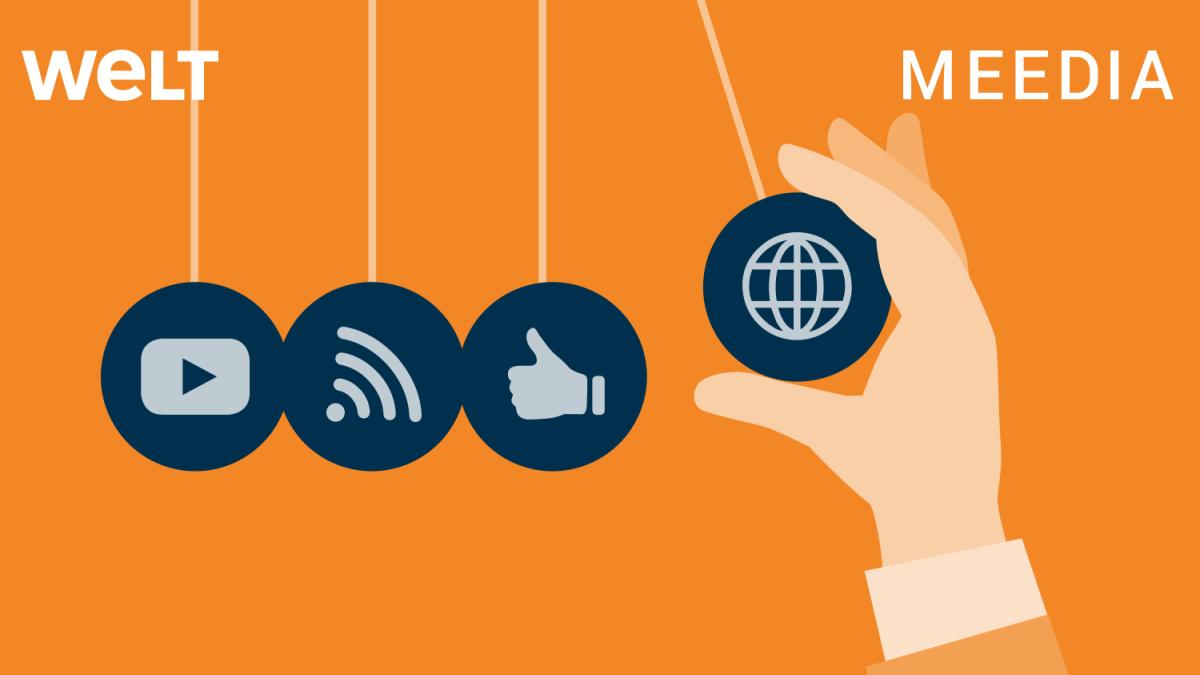 You can subscribe to this podcast on Spotify, iTunes, Podimo and Soundcloud.

No medium in Germany could get past the #allesdichtmachen campaign.

The excessive reporting counteracted the pointed allegations that the media are generally uncritical of the government's corona measures.

However, the severity with which the actors were attacked in the media and social networks was also remarkable.

We talk about the consequences of the campaign in the current edition of “Medien-Woche”.

Another big topic of the media week was ProSieben's plan to send a weekly live magazine to the station from autumn.

It is about conveying “information with attitude”.

Also in this issue: The participants of the second season of “Last One Laughing” at Amazon have been determined.

The federal government's press funding has (for the time being) failed.

is a podcast about the world of media and its makers.

Christian Meier, editor at WELT, and Stefan Winterbauer, editor of the Meedia industry service, talk every Friday about the most important topics of the week.

More episodes of the media week