List: Three upcoming series to keep an eye on

The streaming services literally spit out TV series, but some create more expectation than others, long before they even premiere. SVT's Christina Jeurling Birro lists three major series to keep an eye on before the premiere. 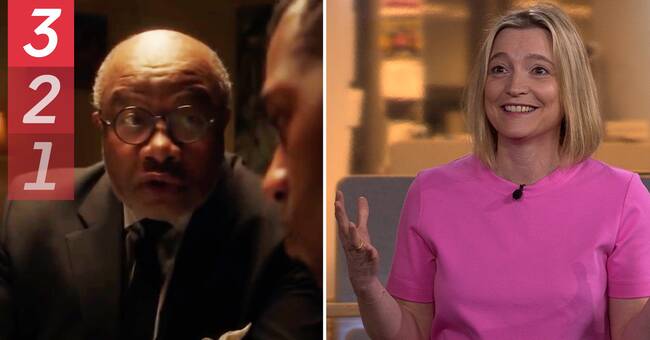 A serial version of The Lord of the Rings has been debated for a long time, but now it is soon a reality after the company Amazon tensed its muscles.

The series is expected to be the most expensive in history and beat Game of Thrones by horse lengths.

An upcoming "remake" of the classic "Fresh prince in Bel Air" has also aroused enormous interest.

After a "fake trailer" from 2019 went viral, Will Smith bought the rights to the idea.

It will now be a drama series with a more serious tone than the original on NBC's new streaming service Peacock.

- I think this can be as good as it gets, says film journalist Christina Jeurling Birro.