People's Artist of Russia Ninel Ternovskaya died at the age of 94, according to the Russian Academic Youth Theater (RAMT). 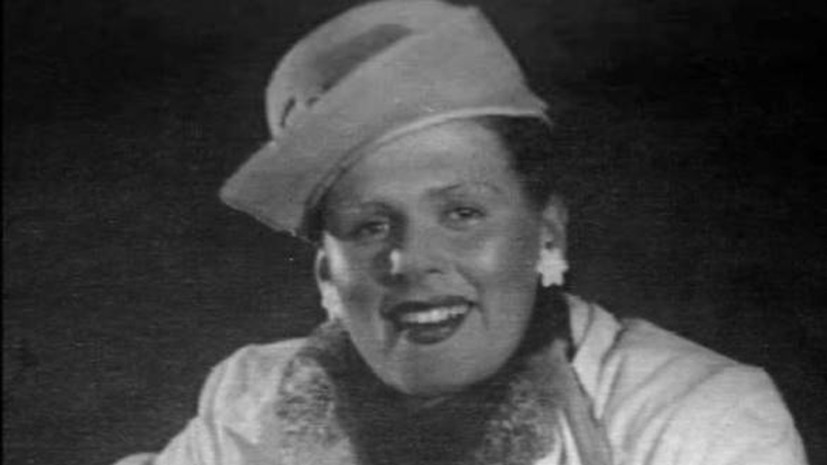 The theater expressed condolences to the family and friends of the actress.

The time of the funeral will be announced later.

Actress Elena Zakharova in an interview with the TV channel "360" spoke about Marusev, with whom she played in the play "Tender Night" at the Theater of the Moon.