The Oscars gala was watched live by 10.4 million viewers in the United States, the worst record in its history and well below the more than 23 million that ... 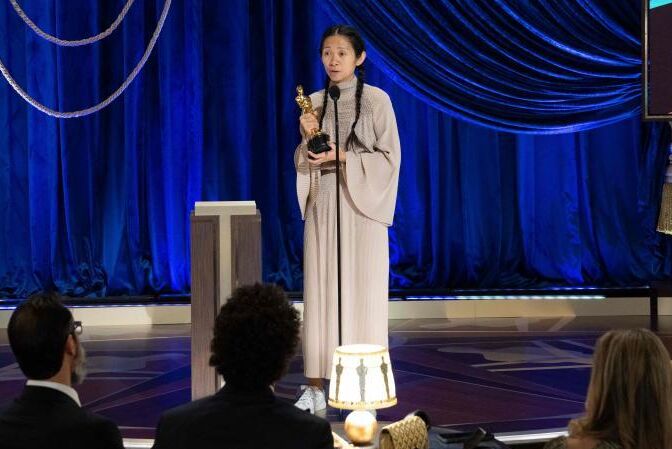 The Oscars gala was watched live by 10.4 million viewers in the United States, the worst record in its history and

The audience data was confirmed this Tuesday and improved the forecasts of the consulting firm Nielsen, which in a preliminary report had estimated 9 million viewers, but represents a drop of more than 55% compared to the last edition, which was the least followed until this year.

However, the decline in the Oscars audience coincides with the poor results obtained by the rest of the awards ceremonies during the pandemic: the

l, which was held in conditions more similar to pre-coronavirus normality, saw a decrease of close to 10% in its audience records.

Despite the bad data, the Hollywood Academy Awards have managed to remain the most watched ceremony of the awards season and have been the most watched broadcast of the year for the ABC network, so they still continue to generate interest for the advertisers.

As the audience for live galas continues to drop year after year,

ad rates are raising their prices

, as it is increasingly difficult for advertisers to find events that draw large audiences.

The 93rd edition of the Oscars was held from Union Station, the central station of Los Angeles, which served as an alternative venue to accommodate a capacity of 170 guests, far from the 3,000 that the Dolby Theater in Hollywood had in previous editions.

The producers assured that the ceremony would be like a live movie, but the final format was criticized for being slow and with little rhythm.

rose as the best picture;

, took the Oscar for best director, and its protagonist,

, won the award for best actress.

triumphed as best leading actor for

Five reasons not to miss Nomadland, an Oscar movie

Oscar 2021 AwardsOscar 2021: Schedule and where to see the gala live