Hate letters to the moderator: Opponents of vaccinations attack Günther Jauch because of his commitment to corona vaccinations

Moderator Günther Jauch is hostile to his commitment as the face of the German government's corona vaccination campaign. He received "tons" of hate messages. He has now read some of them publicly. 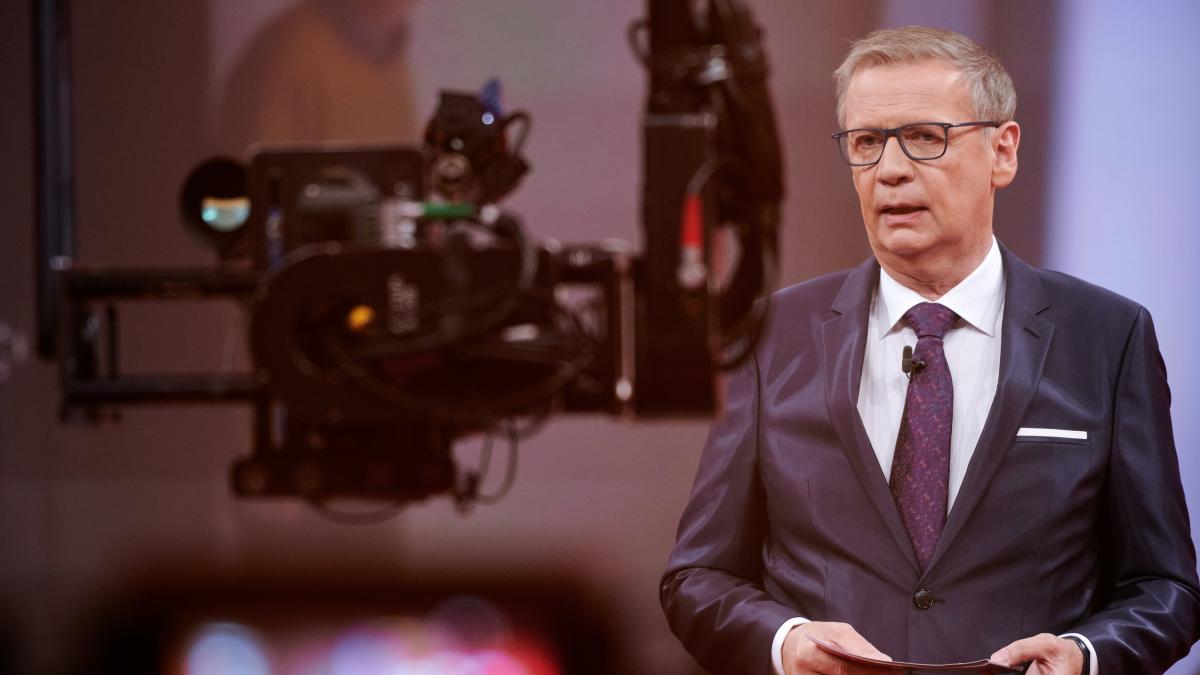 On television, the TV presenter Günther Jauch read out hate and threatening letters that he received because of his commitment to vaccinating against the corona virus.

The 64-year-old, who is currently in quarantine due to a corona infection, read on Wednesday evening via video on “stern TV” from individual letters that he had received “en masse” in his own words.

Some authors, including corona deniers and vaccination opponents, threatened Jauch massively and insulted him.

So-called "lateral thinkers" even accused him of inciting bodily harm and aiding and abetting genocide.

“I am actually amazed that there are so many,” said Jauch.

"And that above all they are not afraid to do it with their full name."

Jauch is one of the advertising faces of the federal government's vaccination campaign and had emphasized that he would definitely get vaccinated as soon as he was allowed to. The actress Uschi Glas, who had also advertised the corona vaccination in the campaign, was also attacked in numerous emails.