Ukraine: Fear of the Great War

First the virus, then the Russians? "On Monday the enemy bombed Kiev and only those who pursue a system-relevant profession are allowed to seek refuge in the subway," says a well-known author. But many Ukrainians believe that Putin wants to conquer Mariupol. A management report. 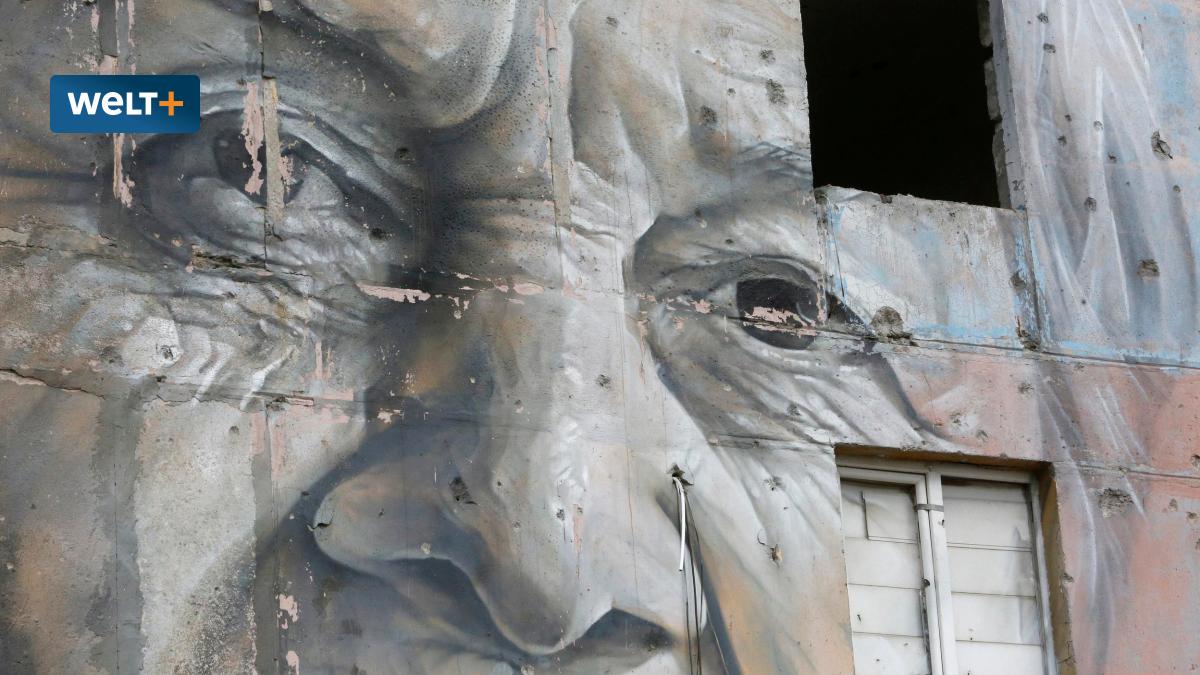 In a nutshell, the situation could be described as follows: On Monday the enemy bombed Kiev and only those people who can prove that they have a systemically relevant job are allowed to seek refuge in the subway. ”With this laconic, sarcastic Facebook post, he brings Ukrainian writer Andrij Bondar summarizes the two topics that are currently most important for Ukraine: the war and the pandemic.

Hard lockdown in the big cities, 150,000 Russian soldiers near the border. If this had been told to someone in Ukraine ten years ago, it would have been received as an apocalyptic fantasy, perhaps as the beginning of a dystopian novel. But in 2021 that is exactly the reality. A reality that inspires fear. But how does this fear work exactly?