The new app from the children's audio play label Europe

Falling asleep made easy: The label Europa has brought together its children's and youth radio plays in one app. They can be downloaded to all relevant end devices. Europe is a pioneer in the clever construction of an acoustic portfolio. 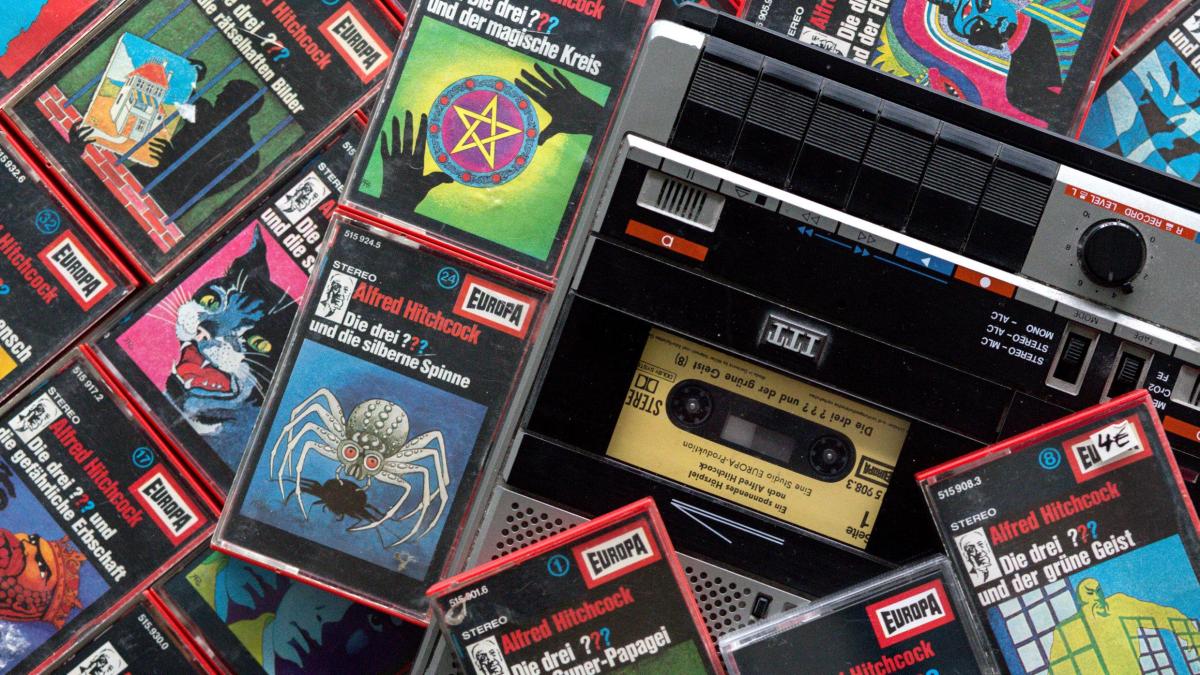 A banjo is dancing.

Something big is approaching.

A smoky voice throws you at the end of the sixties, in the children's room, in front of the blue suitcase record player.

"It was around noon," says the voice, "on a very hot June day when the 'Dogfish', one of the largest passenger and freight steamers in Arkansas, whipped the tide with its mighty paddle wheels."

Now, around lunchtime on a cold April day, 42 years old and various distribution options for acoustic content later, the voice of Hans Paetsch comes from the tablet.

You have to look for the “Treasure in Silbersee” in the “Radio Play Player”.

But it is there.

Like all the other over-the-counter acoustic tranquilizers, with which Europe, the most important label for radio plays for children and young people, has made an infinite contribution to the peacefulness of this country as sleep aids.

The radio play player is an app.

You can download it on all relevant end devices, at 5.99 euros a month it costs about as much as a record from “Winnetou” or a cassette from “Drei ???” in D-Mark cost at that time.

Sony's offer is not entirely selfless

The radio play player makes more than 1,800 radio plays accessible, the majority of which could already be found on other streaming providers beforehand.

And of course the offer is not as selfless as Sony, to whose empire Europe is, it is.

The fact that it is well sorted is true, that you can sort the offer yourself according to your own preferences, that you can let the children look around without fear in a protected, advertising-free room, that new radio plays are added every month, that downloading is easy, the radio play player -Use prevents kids from blocking their parents' Spotify streaming at the same time.

Actually, however, the player is the courageous access to its own exploitation chain, i.e. what Disney Plus is for the mouse universe.

And as such, of course, long overdue.

The radio play in general has survived all dead sermons and technical revolutions.

Europe is a pioneer in the clever construction of an acoustic portfolio.

“Die Drei ???” - read by the same speakers (Oliver Rohrbeck, Andreas Fröhlich, Jens Wawrczeck) for more than 200 episodes and almost three and a half decades, realized by Heikedine Körting, the same producer - is the best example.

Maybe our children don't even hear that in the end.

To finally know how the "Carpathian dog" ended up.

Because we always fell asleep before the solution.