Celebrities under palm trees: Sat.1 stops the show after the death of Willi Herren

The new season of the reality show "Celebs under Palms" is no longer broadcast by Sat.1. On Tuesday it became known that the 45-year-old actor Willi Herren had died. The station wants to find a worthy conclusion. 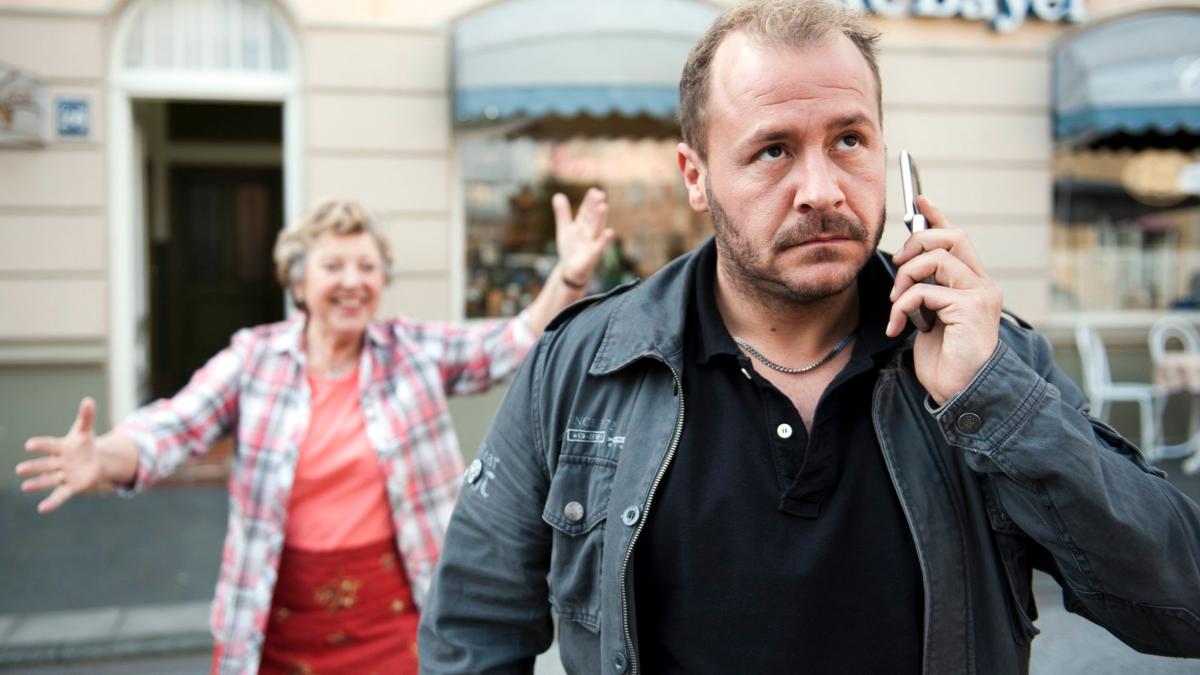 After the death of actor and pop singer Willi Herren, Sat.1 will not show the remaining episodes of the reality show “Celebrities under Palms”.

The private broadcaster announced this on request on Tuesday.

"We will try to find a worthy conclusion," it said.

“Our thoughts are with his family and friends.” Willi Herren was seen in a variety of reality formats - most recently as a candidate for the Sat.1 show.

On Tuesday it became known that the 45-year-old ("Lindenstrasse") was found dead in his apartment in the Cologne district of Mülheim.

Investigations into the circumstances of death are ongoing.

According to a report by "Bild", an emergency call was received in the control center of the fire brigade on Tuesday afternoon.

The police, ambulance and ambulance rushed to Herren's address in the Mülheim district of Cologne.

The cause of death is said to be an overdose.

Christoph Gilles, spokesman for the Cologne police, confirmed the actor's death to “Bild”: “His management missed him today, couldn't reach him.

Ultimately, they called in rescue workers.

They entered the apartment and found the 45-year-old lying lifeless on the floor. ”There are no indications of third-party negligence.

After that he also took part in numerous reality formats on German television.

Men with alcohol and drug problems repeatedly made headlines and went into rehab several times.

In March, Herren and his wife Jasmin separated after they had been married since 2018 and also worked together in reality formats such as “Summer House of the Stars”.

The indebted actor wanted to get back on his feet financially.

On Friday he said to “Bild”: “Yes, I'm separated now, but I can't bury my head in the sand.

I want to get out of debt.

The course has now been set. "