Africa report - Covid-19 in Senegal: skepticism and mistrust of vaccines

In Senegal, the health authorities have to face the skepticism of part of the population. Since the start of the campaign, at the end of February, they have first administered the Chinese Sinop vaccine ... 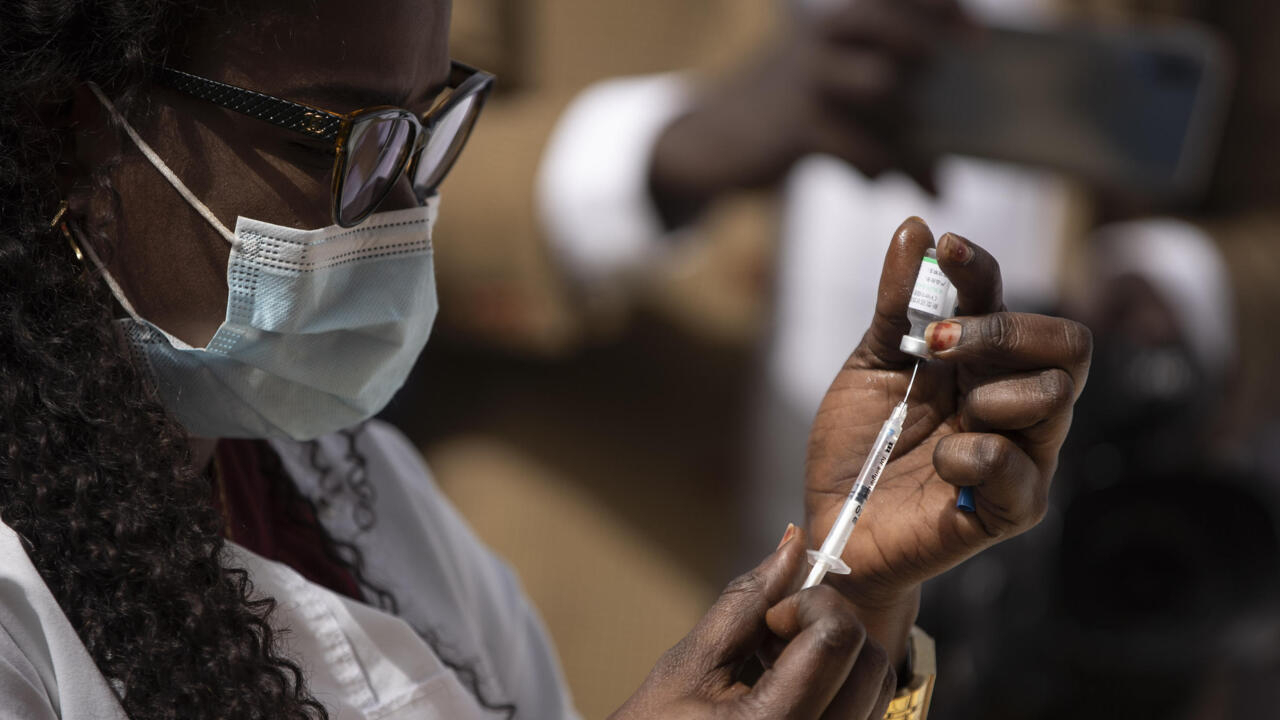 Covid-19 in Senegal: skepticism and mistrust of vaccines

In Senegal, it is now very easy to get vaccinated against Covid-19.

It is enough to present an identity document in any health center, without restriction of age or nationality.

In Senegal, the health authorities have to face the skepticism of part of the population.

Since the start of the campaign at the end of February, they have administered the Chinese Sinopharm vaccine first, followed by the doses of AstraZeneca provided as part of the global Covax initiative.

But despite the ease of access, there are not crowds in the vaccination centers.

From our correspondent in Dakar,

On social networks, he sees all kinds of messages or videos about the vaccine.

People tend to speak negatively about it.

Sometimes we post videos that say the vaccine is not good, because if you get the vaccine you are going to get sick or have other side effects.

Social networks say things that are contradictory every time.

One shot is good, one shot is not good ... It is communication that is lacking,

► To read also: Covid-19: Senegal extends vaccination to all

Limited usefulness of some vaccines in the face of variants

However, the health authorities are increasing the calls to get vaccinated.

But Dieudonné Kandéti, he remains suspicious since the temporary suspension of the AstraZeneca vaccine by several European countries last month.

I am not confident about the AstraZeneca vaccine.

I'm not saying it's not good, but I hesitate.

For the others, I'm up for it

This 20-year-old student will not be vaccinated: she points out the limited usefulness of certain vaccines in the face of variants.

You often hear rumors that it's not that effective.

It does not suit me.

In addition to mistrust, there are religious reasons.

Even if several Muslim officials point out that vaccination is compatible with the Ramadan fast.

All kinds of arguments that caregivers try to face.

► To read also: Covid-19: Senegal aims to produce its own vaccines

For Ndèye Ndack Diallo, in charge of vaccination at the Ngor health center, we must raise awareness again and again.

I had caught the Covid-19 that's why I'm raising awareness.

Everyone has to be involved.

The community role is important: the badiénou gokh (neighborhood godmothers), neighborhood delegates, and imams too.

We involve everyone, it will come, inch'Allah

At first reluctant, she finally changed her mind.

At first, I didn't want to get vaccinated.

We heard that the vaccine was not good for our health, that we could no longer get pregnant.

I spoke to a friend of my husband.

He was a doctor who is now a pharmacist.

He convinced and reassured me.

Prevention is better than cure, because Covid-19 kills quickly.

Faced with skepticism, health officials - on condition of anonymity - say they fear "

the consequent loss of doses of the vaccine