Spain, the third EU country most responsible for tropical deforestation

Spain ranks third among EU countries that most imports agricultural raw materials from deforestation in the tropics, with 32,900 hectares per year ... 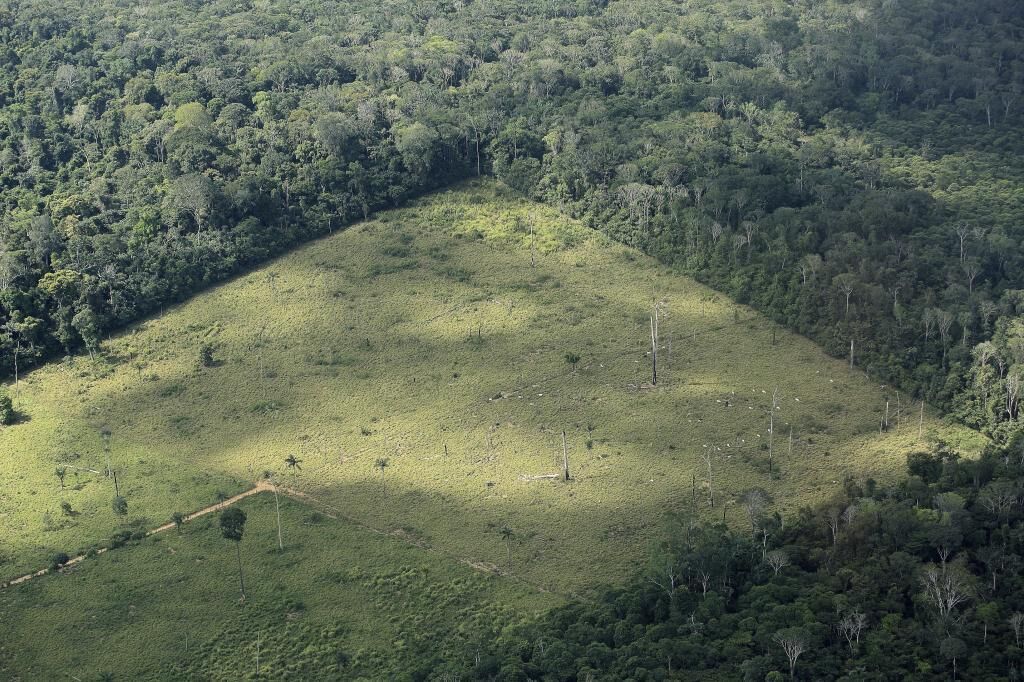 Spain ranks third among the EU countries that most imports agricultural raw materials from deforestation in the tropics, with

of forests and other ecosystems in that area of ​​the planet destroyed per year, such as grasslands and wetlands.

This is stated by WWF in its report 'Increasing the pace: the continuous impact of EU consumption on nature', released this Wednesday and which highlights that

the EU is responsible for 16% of

and its associated emissions, something only surpassed by China.

The report is based on data and information compiled by the Stockholm Environment Institute (SEI) and through the 'Trase' transparency initiative, with information for the

this as the last year with available data.

led by Germany, ahead of Italy and Spain.

The European Commission is preparing this spring to present a proposal for new legislation to curb deforestation this spring.

In 2017, the EU was the second largest importer of products from deforestation in the tropics

and it turned out to be responsible for 16% of deforestation associated with international trade, with a total of 203,000 hectares and 116 million tons of CO2.

were the basic products imported into the EU that caused the most tropical deforestation, followed by

During those years, Germany, Italy, Spain, the United Kingdom, the Netherlands, France, Belgium and Poland were responsible for 80% of the deforestation generated in the EU through the importation and consumption of agricultural products linked to the destruction of crops. ecosystems.

destruction of other non-forest ecosystems, such

as grasslands and wetlands.

The document establishes clear links between EU consumption, particularly of soybeans and beef, and the conversion of grassland landscapes, such as the 'hotspots of deforestation' in the Cerrado (Brazil) and the Chaco (Argentina and Paraguay) .

Therefore, WWF calls on the European Commission to use this study to present a "strong and effective" legislative proposal that urgently and comprehensively addresses the EU's footprint on forests and other ecosystems, such as grasslands, savannas and wetlands.

This new law should prevent the importation into the European market of any product that has contributed to the destruction of nature, either 'legally' or illegally, or to human rights violations.

In 2020, about 1.2 million people joined the EU public consultation on deforestation through the

, led by NGOs such as WWF to demand strong and ambitious legislation that addresses the footprint. of the EU in forests and other ecosystems.

This consultation achieved the largest public participation in the history of the EU on environmental issues.

"Around the world, deforestation and ecosystem conversion are fueling the climate and biodiversity crisis, destroying livelihoods and threatening our health. Right now, the EU is part of the problem, but with the right legislation we could be part of the solution ", points out Enrique Segovia, conservation director of WWF Spain.