The historical Silk Road had its ability to transmit many sciences, cultures, and a large part of peoples' civilizations between them, and China, with all its Eastern charm, was one of the destinations that affected and affected greatly, which made it an incubator for one of the oldest and most visited mosques. So yo 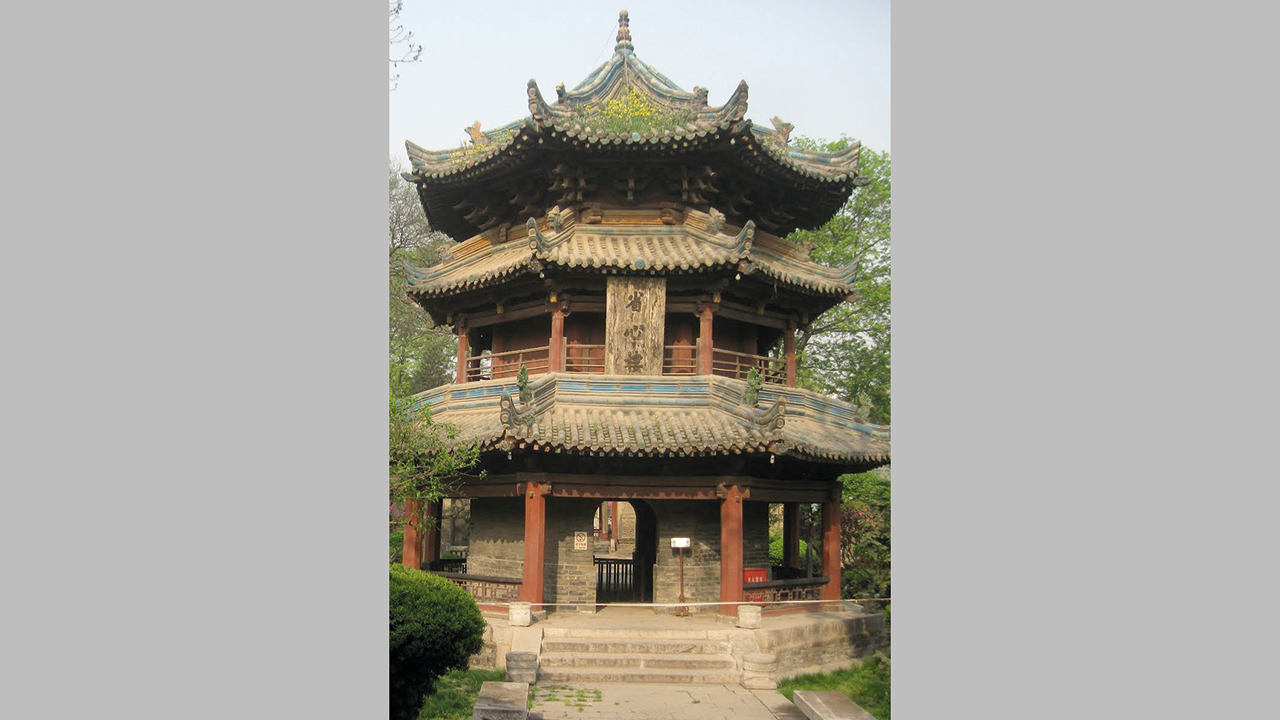 The historical Silk Road had its ability to transmit many sciences, cultures, and a large part of peoples' civilizations between them, and China, with all its Eastern charm, was one of the destinations that affected and affected greatly, which made it an incubator for one of the oldest and most visited mosques. until today.

The construction of the "Xi'an Grand Mosque", this historical, cultural and religious edifice, dating back about 1,300 years, and which is included in the list of world cultural heritage in 1988, began during the reign of Emperor Xuanrong, during the era of the "Tang" dynasty, so that the construction and development of the mosque continued. Over four dynasties, namely, the Song dynasty, the Yuan dynasty, the Ming dynasty, and the Qing dynasty that ended in 1911 AD, it is still considered the largest in the Chinese republic until today.

Islam entered China during the Tang Dynasty (618-907 AD), with the passage of Arab and Muslim merchants over the Chinese Empire, specifically to “Xi'an” or “Changan” which was the capital of China at the time, and the beginning of the Silk Road as well, which according to some accounts was During the reign of Caliph Othman bin Affan, may God be pleased with him, this mosque was built in honor and appreciation of those who introduced the Islamic religion to China and settled in it, and since that time many mosques have been built, but “Xian the Great” remained the most important, largest and most attractive.

It may be difficult to describe what it feels like to be surrounded by the complete verses of the Holy Qur’an, which were written centuries ago on the walls of this aromatic wood mosque and written in both Arabic and Chinese, and a small piece of it carries precious perfume, while in the middle of the Li Xiu prayer hall, which is considered the oldest A rocky column inscribed with the Hijri calendar and how to calculate the beginning of the month of Ramadan.

The design of the mosque was based on the Islamic and Chinese heritage, and it is similar to the Chinese imperial palace in the magnitude of its construction and engineering, as it is not only considered one of the largest mosques in China, but also one of the most important achievements in Chinese architecture, which consists of four interconnected floors, distributed in eighty-four rooms. Of the main and secondary buildings, it is characterized by the presence of magnificent ornate arched gates that are considered passage gates from one hall to another.

The mosque contains a myriad of halls and methods of decoration that combine the arts of decoration and Islamic inscriptions and their Chinese counterpart, in addition to a number of memorial pieces, such as sundials, rocks that tell ancient stories, and columns that reflect the depth and influence of the Islamic religion on Chinese civilization.

Thanks to the enormity of the buildings of the Xi'an Mosque and the abundance of its historical monuments, it was included in the list of the most important protected monuments in the country, and became an important place for tourists.