There are repeated accidents with firearms in the USA. Particularly tragic: In Houston, Texas, a toddler has shot his brother in the abdomen with a gun. The eight-month-old infant died. 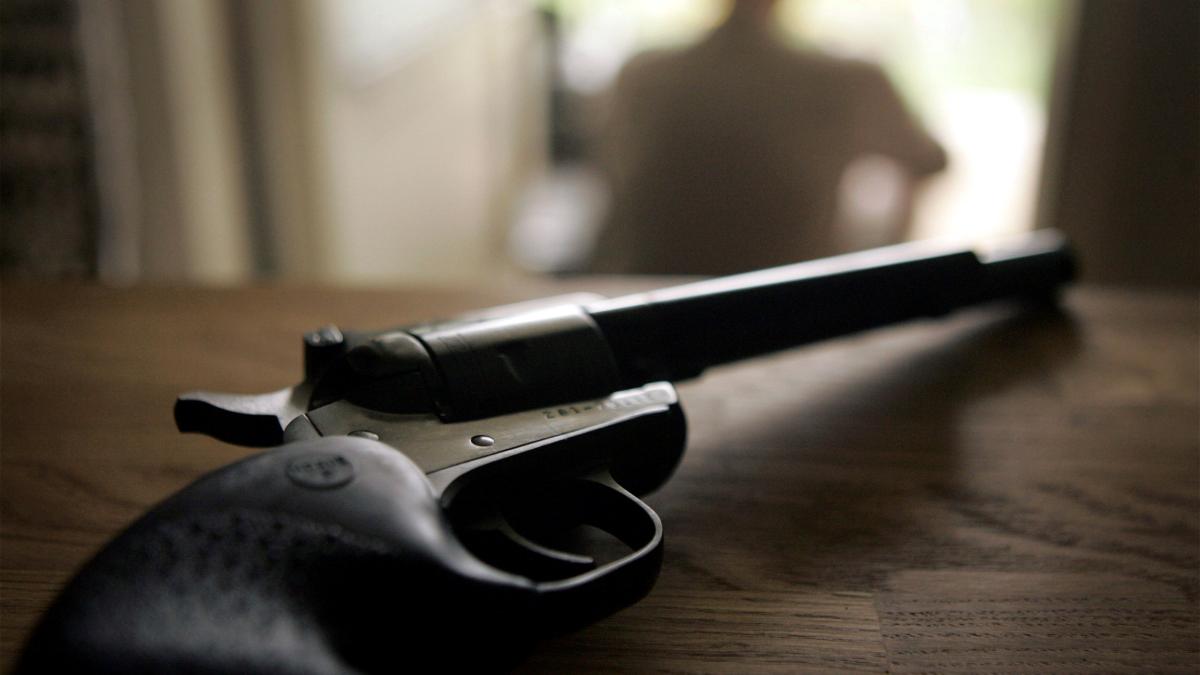 A three-year-old shot his eight-month-old brother in Texas.

Houston deputy police chief Wendy Baimbridge reported that the infant was shot in the abdomen on Friday morning.

Several adults who were with him in the apartment drove him to a hospital, where he died.

The police assume that the three-year-old took the gun.

"I want to take this moment to ask parents and guardians not to let anyone in the house have their firearms," ​​Baimbridge said.

In the United States, there are regular fatal incidents involving firearms, which are usually easy to buy there.

Around 60 percent of the cases were suicides and around 30 percent homicides.

It was only on Thursday that an attacker shot a person in a furniture factory in the state of Texas and injured at least five others, the police reported.

In addition, a former professional footballer had shot five people in South Carolina the day before.

"Gun violence in this country is an epidemic"

The Democratic US President Joe Biden had on Thursday in view of the prevailing gun violence in the United States, emphatically advocated tightening gun law.

Biden described firearm violence as a "plague" and "eyesore" for the country.

"Gun violence in this country is an epidemic," said Biden when presenting various measures with which he wants to make gun law a little stricter.

It is also a cause for shame for the United States at the international level.

"It is long overdue for us to act."

Stricter rules are to be enacted for so-called ghost weapons, which can be assembled by the users themselves and have no serial numbers.

At the same time, Biden called on Congress to take further measures by law.

Among other things, the president is calling for a ban on the sale of assault rifles and more extensive background checks on gun buyers.