100% creation - Neith Nyer, the label of Francisco Terra, a Brazilian designer in Paris

Francisco Terra launched his clothing brand in tribute to his seamstress grandmother. She taught him not only technical gestures but also that sewing is a way of telling stories. 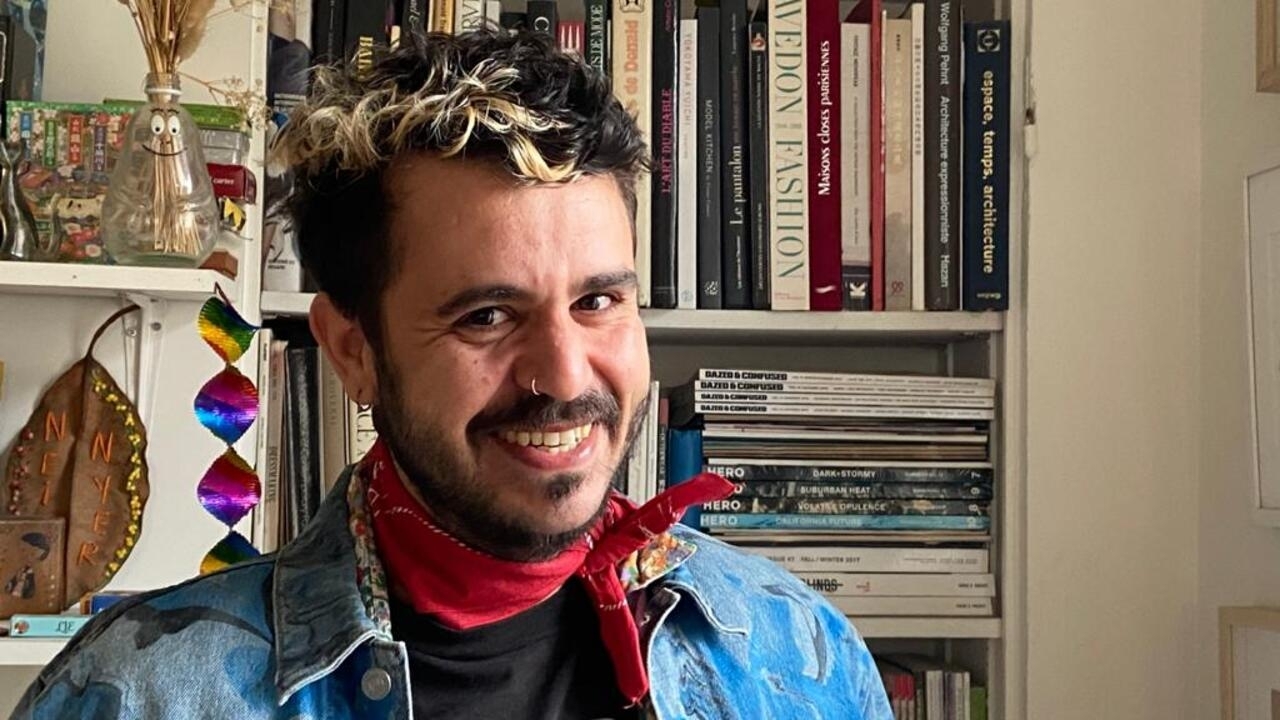 Francisco Terra launched his clothing brand in tribute to his seamstress grandmother.

She taught him not only technical gestures but also that sewing is a way of telling stories, of transmitting.

“Even in my moments of rest, I create other things.

I spend my life building things that don't exist.

I have this need to create things that is constant ”

That's why it's a very different name.

Apparently it's also the name of an Egyptian goddess, but that has nothing to do with it.

Francisco Terra was born in Brazil.

In 2007, when he arrived in Paris, he joined the United Nations.

He owes his relationship to fashion to his seamstress grandmother.

Driven by this passion, he quit his job to do a master's degree in fashion and subsequently he assists major Maisons.

After years of learning, he launched his brand Neith Nyer in 2015.

In 2019, he takes a step back to give more importance to his artistic vision.

“The artistic cadence of having to make four collections a year does not correspond at all to the possibilities of a young brand.

I told myself that Neith Nyer was going to exist through collaborations with other established brands or not.

When I draw, whether for my brand or for other brands, it is always with very personal inspirations ”

“For example, my first show was about the death of my little sister who died of cancer and another was a tribute to my parents.

So it's always very personal stories.

I open everything but without really wanting it, I give everything but I hide all the same… I do not know how to say it but I think that it requires of me sincerity, which in the end is quite rare.

Everything comes from a place that is very dear to me ”

A popular vision of clothing

The Neith Nyer collections follow each other but are not alike.

A desire assumed by Francisco Terra.

“I always wanted it to be really different worlds every time I come back to present something.

From a thrift store perspective, you never know what you're going to come across, it's good to come and pick from the selection if there's something you like, ”

“I think it's this desire: for things to always be different and to be able to dig a little left to right, it's to go against this system of“ mass market ”, always the same thing, clothes that are very formatted, suitable for everyone, but not of the quality enough to last long enough either.

, concludes the founder of Neith Nyer.

Find all the episodes of 100% creation on: