Woman who reported Soran Ismail critical: Not the victims' perspective

One of the women who reported Soran Ismail for sexual crimes tells Expressen that she experienced it as if SVT did not want her picture of what happened in the documentary "Persona non grata". 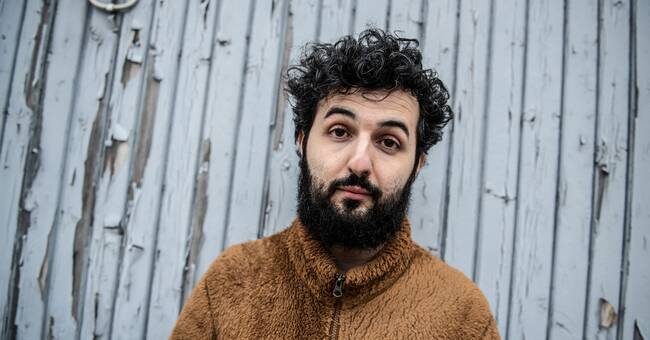 The woman says that she contacted the editors who worked on the documentary when she became aware that it was in progress.

- The question was not asked at all.

She was clear from the first moment that there was no purpose to give the victims perspective, the woman tells Expressen.

SVT's editor Jorun Collin tells the newspaper that the editorial staff was contacted by two women who did not want to give their names but that they never got as far as the question of participating in the documentary.

- I wanted to hear what they had to tell and what they thought they had been through, to make sure that the story we told was nuanced.

But I did not demand of them that they participate, she says.

"Afraid of how they would use my words"

The documentary has sparked debate on cultural sites and been criticized by, among others, the author Tone Schunnesson, the journalist Irena Pozar and the criminologist Nina Rung.

Earlier this week, another of the women who reported Soran Ismail spoke in Veckorevyn and said that she did not want to participate in the documentary because she thought the focus would be Soran Ismail's view of what happened.

- I did not want to participate because I was afraid of how they would use my words, and that they would be shaped according to their agenda.

And I could not bear to go into it, it's so dirty, she says to Veckorevyn.

The preliminary investigation into the reports was dropped and Soran Ismail has denied the accusations.

In March 2020, a woman was convicted of gross slander after writing in a closed Facebook group that Ismail had subjected her to sexual harassment.