Politics, the choice of the week - Macron's new bet

Emmanuel Macron was forced to take stricter measures to fight against the coronavirus and in particular the closure of schools. But at the same time the president announced the start of the ... 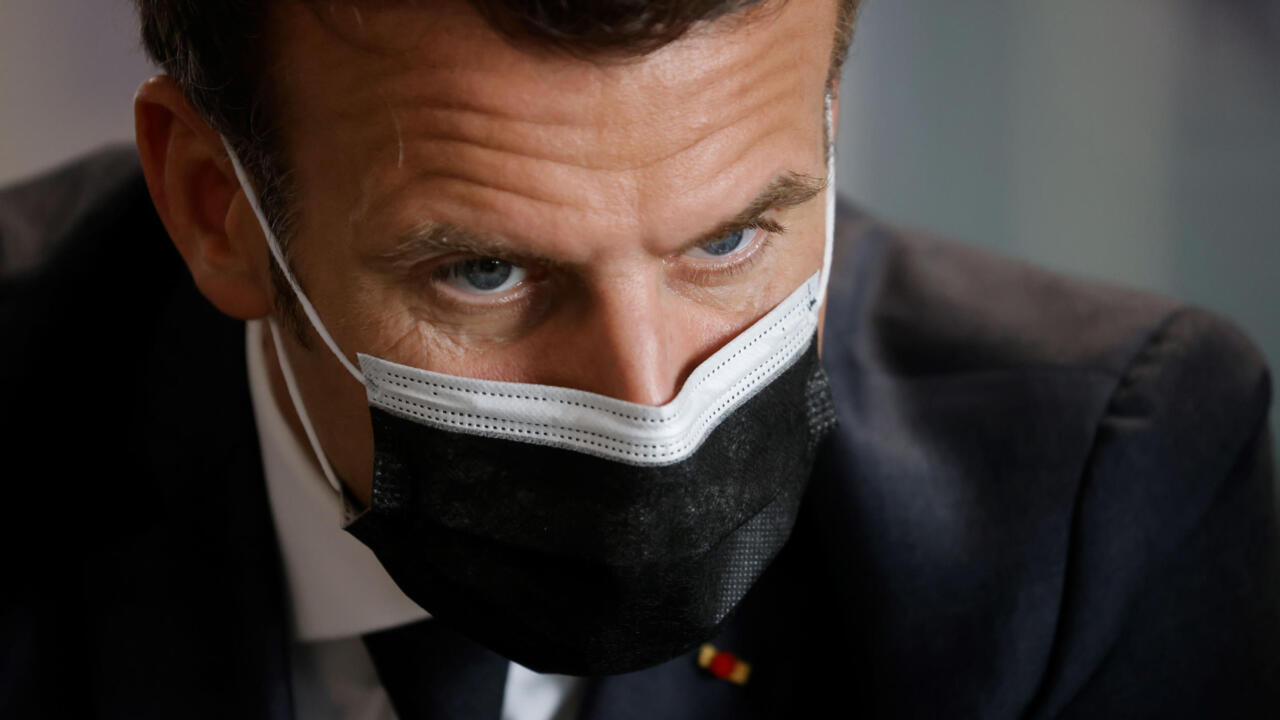 Emmanuel Macron was forced to take stricter measures to fight against the coronavirus and in particular the closure of schools.

But at the same time, the president announced the start of the end of the crisis for mid-May.

A calendar that some consider daring in view of the health context.

Emmanuel Macron has made a new bet, that of giving prospects to the French, of showing the "

end of the tunnel

" to better accept the new restrictions put in place.

And since his announcements, everything has been done to show that this calendar will be kept, especially for the schools that the Head of State has been forced to close.

They will reopen between April 26 and May 3.

It is a choice that we will keep

In other words, the Head of State decorrelated the reopening of schools from the evolution of health criteria.

The closure of schools against which Emmanuel Macron resisted until the last limit aims, according to a member of the government, so that "

"... Objective" to break the curve "but limiting the consequences for the students.

Emmanuel Macron, in an effort of humility, recognized that "

the virus was the master of time

" but he does not want to give up on political temporality and still hopes to win the race against time by dint of voluntarism.

A bit like a year ago, when he announced the first deconfinement from May 11.

The idea is that we no longer speak of confinement, but of “

Everything has been done to ensure that the French are planning to reopen terraces or places of cultivation in mid-May.

The very word containment is banned from government discourse.

slow down without locking up

" not to say confining.

The ramp-up of the vaccination campaign, the key to the “

”, is also staged on a daily basis to show that we now vaccinate “

”, as requested by head of state.

And the government is active behind the scenes to prepare for the reopening.

The president wants us to anticipate, to prepare everything, he puts the pressure

", explains one in a ministry.

The exit from the health crisis will be the first act of the campaign for the next presidential election.

Emmanuel Macron has no room for error on this bet.