The need to rule seriously

That the European Medicines Agency (EMA) admit a 'possible relationship' between a handful of cases of thrombi and the inoculation of the AstraZeneca vaccine has ... 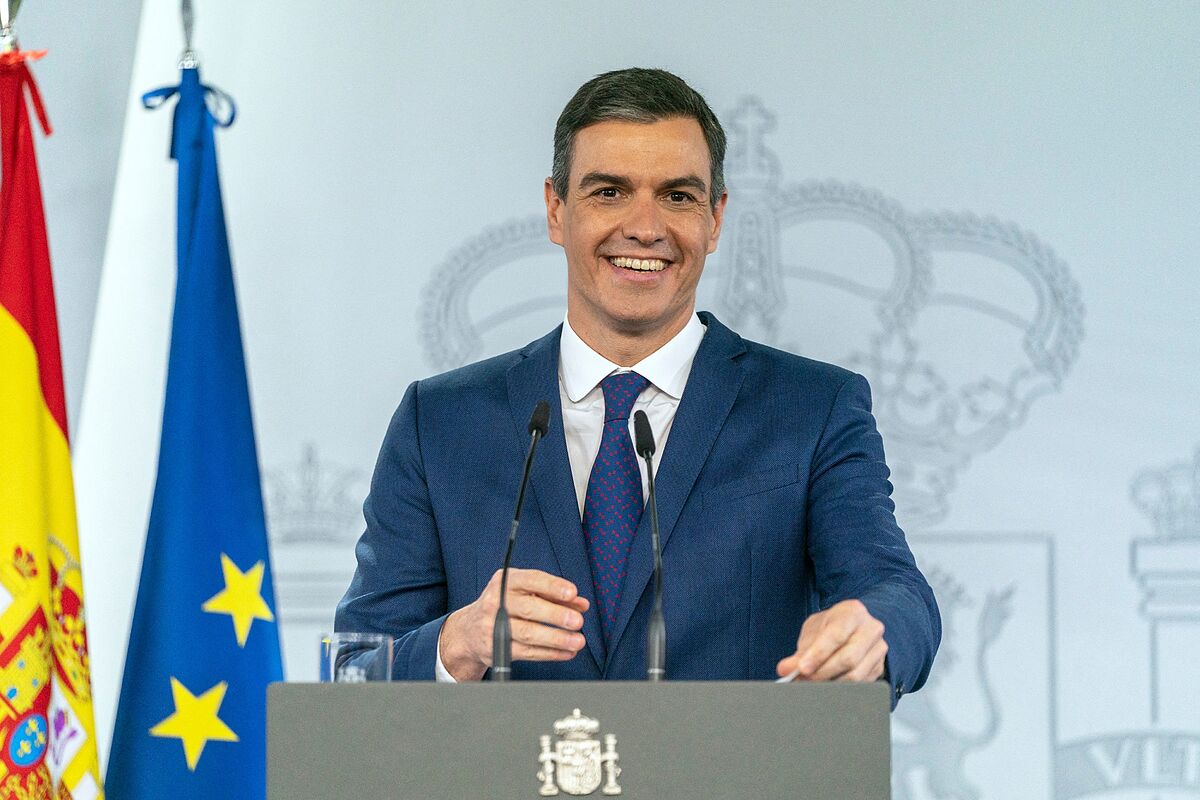 That the European Medicines Agency (EMA) admits a "possible link" between a handful of cases of thrombi and the inoculation of the AstraZeneca vaccine has raised understandable alarm among governments and citizens.

Several community countries -among them Spain- have already interrupted the campaign for this vaccine, and yesterday the Junta de Castilla y León decided to do the same without waiting for the decision of the Interterritorial Council, where

Minister Darias proposed to use this vaccine only c

are older than 60 years.

It must be presumed that leaders are motivated by the desire to protect citizens, but for this reason they must weigh intelligently and without falling into hysteria the cost in lives of stopping or reducing the rate of vaccination in exchange for preventing a figure as undesirable as it is low in adverse effects.

After weeks of analyzing data from European patients - a process that has developed with reprehensible opacity - the EMA has nevertheless determined that the vaccine is safe, that it must continue to be administered and that the benefits continue to far outweigh any possible very rare side effect.

However, the reputational damage is done and

Health's proposal will only extend apprehension about AstraZeneca's vaccine.

The emergency summit between EU Health Ministers was convened with the purpose of warding off that insecurity, but Darias's decision opens up an uncertain scenario in a Spain of health care taxes.

It is time for politicians to exercise additional responsibility, but it is up to each region to make the final decision, in the absence of legislation that guarantees minimal coherence.

For all this, the pro-gang circus that Sánchez mounted on Tuesday in Moncloa for electoral reasons is more embarrassing.

Nothing he promised is viable with his minister bumping into the AstraZeneca inoculation.

And nothing of what he announced depends on him, but on Europe first and the autonomies later.

In the midst of this uncertainty, he decided to go to Angola, leaving the resolution of the problem as is his custom in the hands of others.

It has never drawn up a truly national vaccination plan, which is why flagrant asymmetries are taking place in the appeal for vaccination age depending on the territory, while each regional president negotiates on his own with the pharmaceutical companies.

He has not proposed an alternative legislation to the state of alarm, which declines on May 9

, a moment that may coincide with a fourth wave without the legal umbrella that allows restricting fundamental rights with a curfew or perimeter closures.

He has not arbitrated an aid plan that compensates in time for the unfortunate possibility that the summer campaign will be lost again.

What it has done is proclaim the beginning of the end of the pandamia several times and even victory over the virus.

Spaniards have the right to a serious government, as stated in Ángel Gabilondo's electoral slogan.

One that puts off the advertising obsession and

Especially when its governed are immersed in a serious crisis.