Nuclear: Iran believes that "a new chapter" has opened in Vienna

Iranian President Hassan Rouhani estimated on Wednesday that the nuclear negotiations, which started in Vienna the day before with the international community, could be carried out "in a short time ... 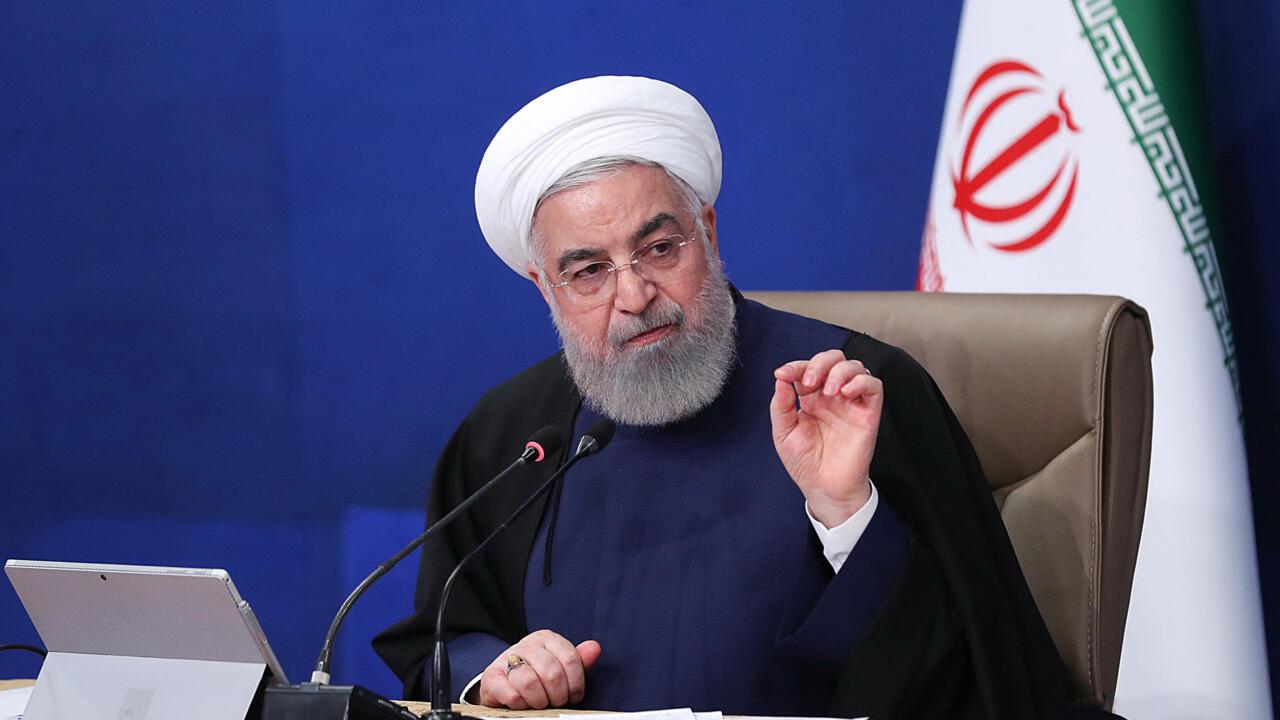 Iranian President Hassan Rouhani said on Wednesday (April 7th) that "a new chapter" had opened with the Vienna talks between Tehran and the international community to try to save the Iran nuclear deal.

This agreement, concluded in the Austrian capital in 2015, has been moribund since the United States left it in 2018 under the presidency of Donald Trump.

In response to this withdrawal, which was followed by an avalanche of US economic and financial sanctions against the Islamic Republic, Iran broke away from most of the key commitments it made in 2015.

President Joe Biden has said he is ready to reverse his predecessor's decision, but differences of opinion persist between Washington and Tehran on the conditions under which this could be done.

Discussions that began in Vienna on Tuesday are aimed at finding a way to bring the United States back into the deal and bring Tehran back to strict application of the text.

Tehran refusing any direct meeting with Washington, these talks are taking place on the one hand between the states still party to the agreement (Iran and the 4 + 1 countries: China, France, Great Britain, Russia and Germany, as well as that the EU, guarantor of the agreement), and on the other side between Europeans and Americans.

"A new chapter has just opened yesterday", declared Hassan Rohani during a speech in the Council of Ministers.

"If (Washington) shows seriousness and honesty - that's all we ask (...) - I think that we can negotiate in a short time, if necessary, with the 4 + 1", a added the Iranian president.

According to him, "the United States can fulfill (its obligations) without negotiations".

Iran calls for the lifting of all sanctions against it and refuses to meet with American diplomats as long as these sanctions remain in force.

EU negotiators therefore act as intermediaries between Iran and the United States.

Washington, however, considers the Vienna talks "a constructive forum," the US State Department said on Wednesday.

"The discussions so far have been professional and they produce what we thought they would produce," State Department spokesman Ned Price told reporters.