How to prevent mental health from being the next pandemic

The pandemic has paralyzed essential mental health services in 93% of the world's countries, according to a study carried out by the WHO in 130 nations and published last week. 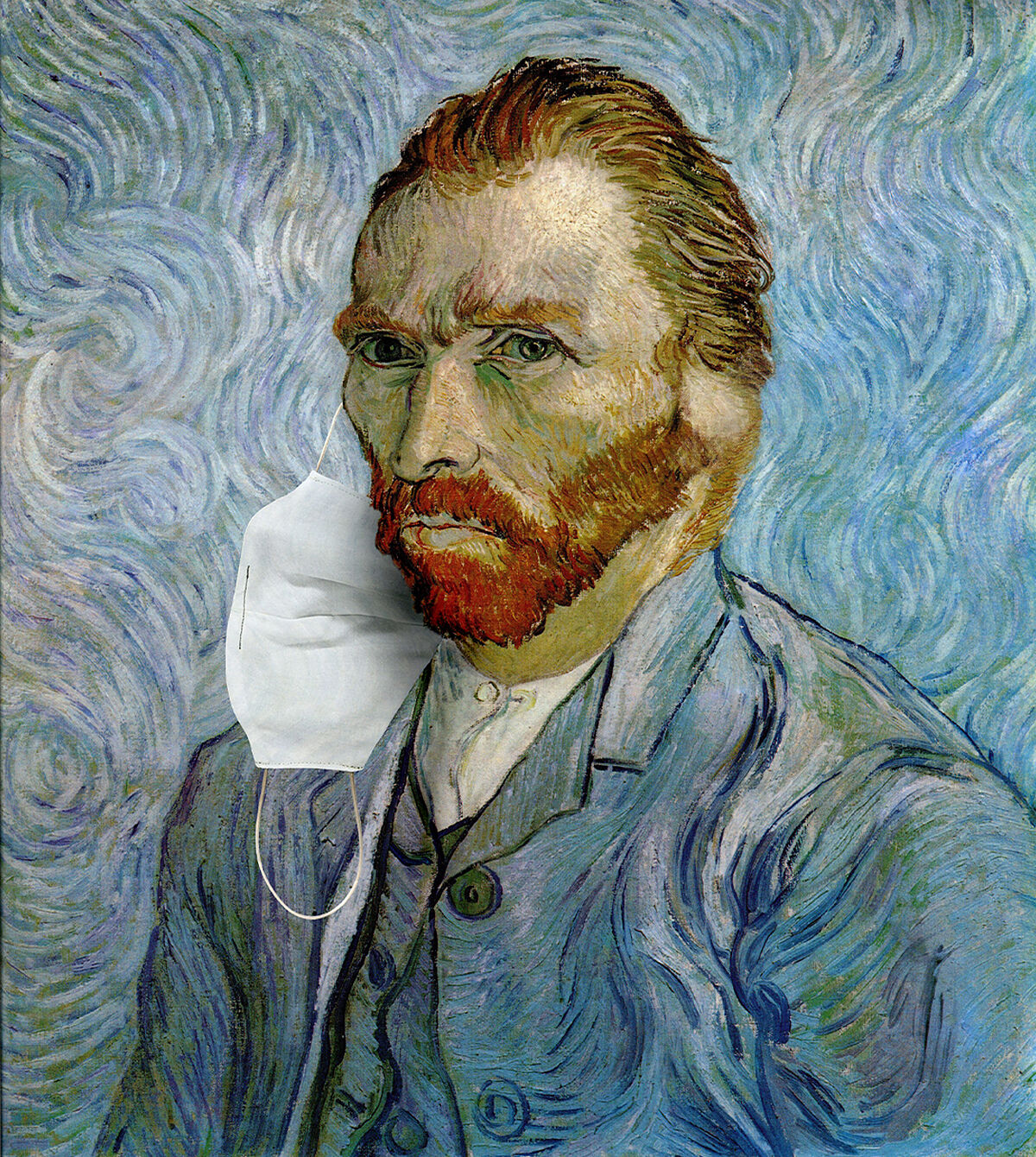 The pandemic has paralyzed essential mental health services in 93% of the world's countries, according to a study carried out by the WHO in 130 nations and published last October.

In our country, data from Mental Health Spain show that, in the last year, 6.4% of the population has seen a mental health professional for some type of symptom, especially anxiety (43.7%) and depression (35.5%).

More than twice as many cases have been women.

Will mental health be the next pandemic, as many experts claim?

"In addition to having increased depressive and anxiety symptoms, we already have studies that show that, in young people, eating disorders have increased", explains Dr. Ana González Pinto, professor of Psychiatry at the University of the Basque Country and President of the Spanish Foundation for Psychiatry and Mental Health (FEPSM).

A few weeks before the pandemic began, the idea arose to develop the

White Paper on Depression and Suicide, which was presented last September

"When you talk about suicide, you always have to talk about depression. We began to write the chapters just before the confinement and it seemed important to us to relate the pictures of depression and anxiety to the pandemic. It was, at the time, a current topic and is an issue that we see will be important, "emphasizes González Pinto.

"It seemed important to us to talk about the issue to cover the entire national territory," he adds.

One of the most relevant aspects of the White Paper is the description of how the brain adapts to situations such as the new normal.

A key concept in this area is resilience, which is the ability we have to overcome certain traumatic situations such as the death of a loved one, an illness or suffering an accident.

As the expert points out, "there are different resilience strategies and we each have our own, such as the organization of our social networks, the possibility of continuing to work thanks to technology or being able to do more physical exercise by not being able to have so much social contact".

, especially those that were already bad.

For example, people who had depressive symptoms have had a higher risk of having depression, according to data from the MIND / COVID study, coordinated by the Hospital del Mar in Madrid.

This is how the brain has adapted

But how has the brain adapted to the new normal?

González Pinto gives as an example that if we study music for the first time, certain areas of our brain will be more active, when before we did not use them.

The same thing happens when we learn a new language.

"This process is called neuronal plasticity. In the vast majority of cases, faced with a new situation, our brain adapts to new circumstances. But we know that

. The crisis situation is going to generate a greater mental health problem than we had before the pandemic, so we have to put strategies in place to prevent it: interventions are effective and make it possible to reduce suicide ", sums up the doctor.

Dr. Celso Arango, president of the SEP, points out that the scientific studies that have been carried out in the last decade have confirmed that the brain "is much more plastic than we think. And it is until the moment we die, it never stops if it is, so that mental and physical exercise can make our brain change. But it is true that plasticity is maximum when we are children, that is why it is less difficult for us to learn in the early stages of life. "

The challenge of getting back to normal

How does the specialty face this near future full of uncertainties?

Arango, who is also director of the Institute of Psychiatry and Mental Health at the Gregorio Marañón University Hospital in Madrid, points out that the challenge for psychiatry "is the same as for medicine: to take over the mental health care that we were doing again until now".

The difficulties in achieving this focus on the collapse of Primary Care and the difficulty for patients to reach the specialists' consultation.

"We are seeing fewer

cases, but much more serious

. Their first contact is the emergency services and they are admitted. In addition, due to the pandemic, there will be more cases. The reason is that there are more risk factors, which are related to the trauma, stress, the economic crisis, the death of a relative ... ", he lists.

A final aspect that Arango emphasizes is that there is "a two-way relationship between covid and mental health: people with mental disorders are twice as likely to be infected. On the other hand, after infection, people who did not have a previous mental disorder, they are at higher risk of developing a mental disorder. "

Few psychologists and many drugs: the drama of mental health in Spain

Coronavirus The new AstraZeneca vaccine 'leaflet': from headache to small bruises, symptoms to watch out for