Dispute over gender: Why "bakers" can very well be women

The generic masculine does not cement patriarchy because grammatical and biological gender are two different things. But even some linguists only listen to propaganda, no longer to technical arguments. At the end there are “daughters”. 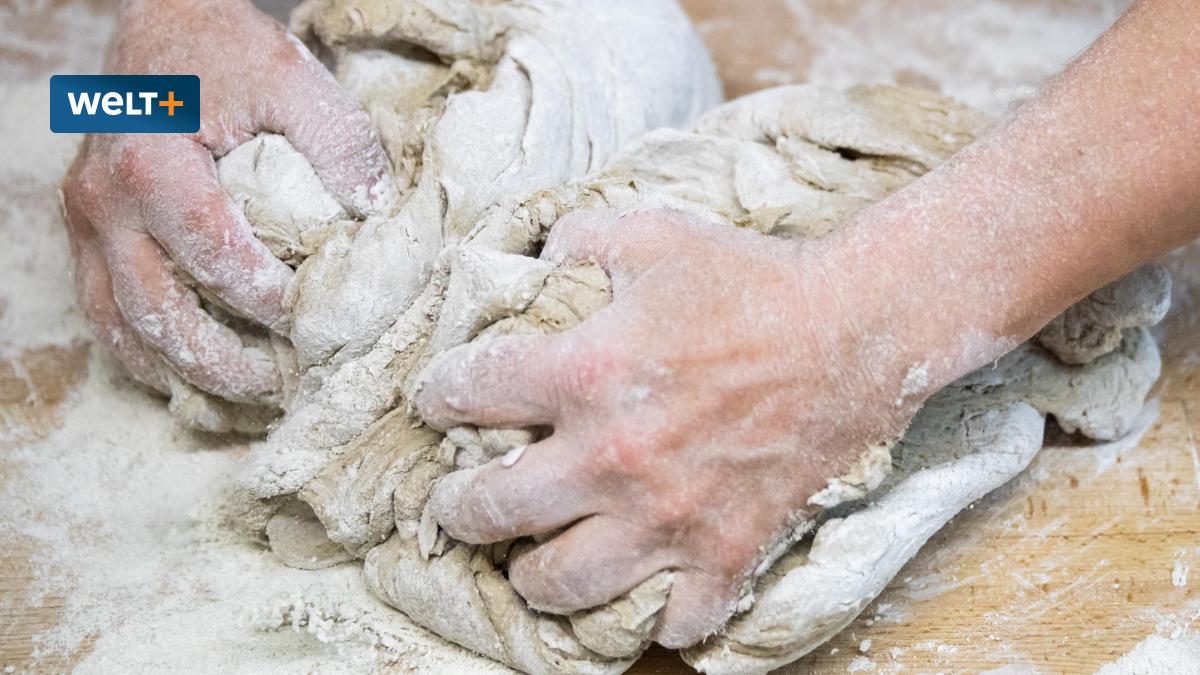 The overwhelming majority of the population, as every opinion forum on the topic in the public media shows, perceives the “gender speech” as absurd and the pressure to conform as paternalism from the authorities.

That can't really come as a surprise.

And one has to add: If this new form of language purification and the moral revaluation of forms of expression anchored deep in linguistic usage continue like this, then communication will be very exhausting in the future.

While large parts of the academic milieu in particular like to settle down comfortably in an alternative discourse and are astonishingly indolent of the restrictions imposed by the new language-policy code of conduct, the popular soul is boiling.

At the center of the dispute is the dispute over the so-called generic masculine, i.e. a noun with the grammatical gender masculine, which is used across the board and gender-neutral.

In recent years, a lot of clever, but also a lot of nonsense has been written about the generic masculine, and one has the impression that things are still mixed up in public (including academic).

The issue is actually quite simple.