International press review - In the spotlight: vaccination with AstraZeneca resumes in Europe

In the spotlight: vaccination with AstraZeneca resumes in Europe Audio 05:05 Vaccination against Covid-19 with the AstraZeneca vaccine resumed in Europe on Friday March 19. © REUTERS - BENOIT TESSIER By: Véronique Rigolet Follow 10 mins Publicity "  AstraZeneca is a safe and effective vaccine  ", therefore decided the European Medicines Agency after doubts raised about its safety and its sus 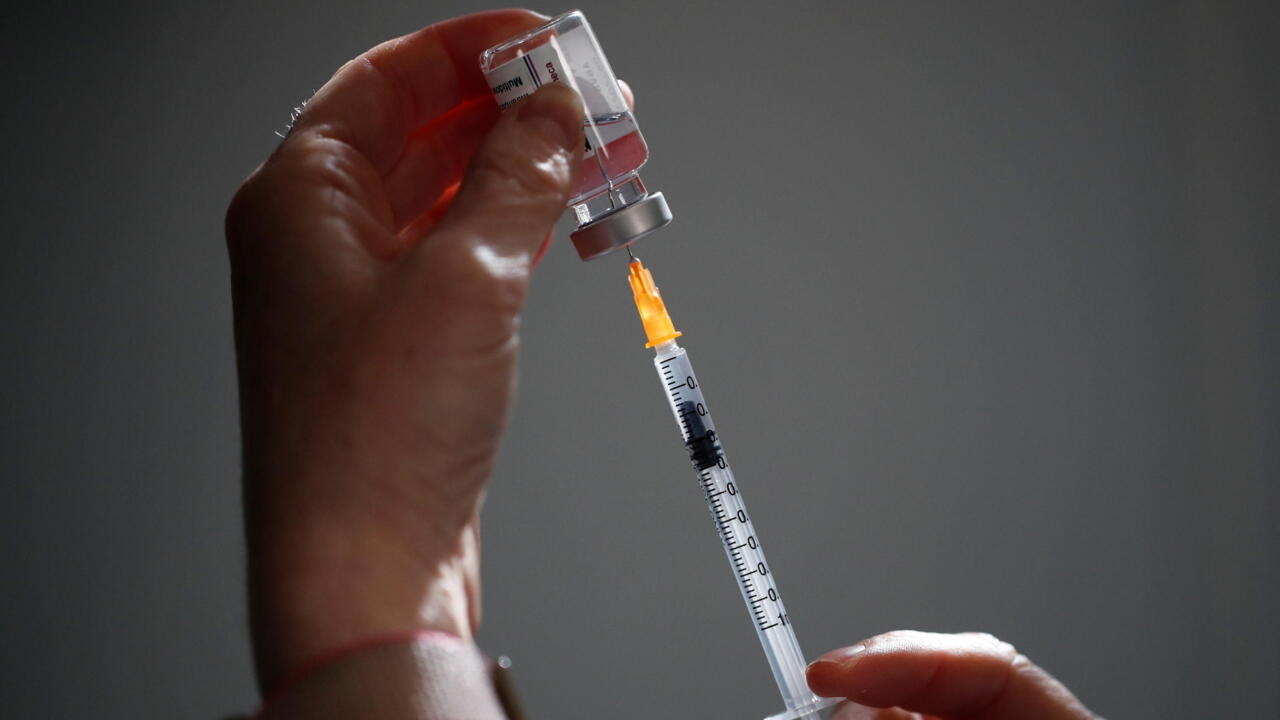 In the spotlight: vaccination with AstraZeneca resumes in Europe

Vaccination against Covid-19 with the AstraZeneca vaccine resumed in Europe on Friday March 19.

AstraZeneca is a safe and effective vaccine

", therefore decided the European Medicines Agency after doubts raised about its safety and its suspension in many European countries.

And the news is featured on the front pages of much of the press around the world.

Starting with the British press, which did not have the modest triumph, mocking as the

the precautionary principle of Europeans

how [henceforth] Germany, France and Italy are 'rush to resume use of the Oxford-AstraZeneca vaccine

The vaccine is considered safe, but will people want it

A concern shared by

the problems have only just begun

The German newspaper points out that there is no "

back to square one with AstraZeneca

has suffered a significant loss of confidence

should entrust as much as possible the responsibility for vaccinations "

to general practitioners who have a relationship closer to the patients

The suspension of vaccinations with AstraZeneca must be considered a mishap

, which explains that European heads of state must now move forward and quickly, while the third wave of the pandemic threatens.

the winning formula, that of the Americans

a prick in the arm, and a check in the pocket

a language of responsibility, which responds to citizens

Verbal escalation between Washington and Moscow

The conflict between Putin and Biden is escalating,

, which reports the latest "

" between the two presidents after Biden accused Putin "

of being a killer

It is the one who says it who is

implying that Biden himself was a killer

From the atomic bombardment of Japan to the massacre of Amerindians through slavery, Putin tried to send Biden back to the murky history of the United States

", analysis for his part

, who notes that the Russian president nevertheless ensures "

that Russia will continue to work with Washington

a telephone interview with Biden

”in the coming days.

a useful tool for his own public opinion

that the escalation of tensions with the West has often accompanied the measures of internal repression of the Kremlin, which claims that the United States supports the Russian opposition to weaken Putin

Spain, 5th country in the world to legalize euthanasia

More than a year after the start of the parliamentary debate, "

Congress has definitively approved the law on euthanasia, by a large majority

which underlines that the law "

will come into force in 3 months

who quotes the Spanish Minister of Health, for whom this law makes "

society fairer and more decent, anxious to prevent the suffering of all

Main opponents of the legalization of euthanasia, the PP, the popular party, and Vox, the far-right party, deplore for their part "

that the government has chosen death instead of treatment

intends to appeal the law to the Constitutional Court

It's a real horror sight

", as one of the Australian TV presenters put it, in front of the images of these millions of mice swarming everywhere "

in the streets, in the fields, but also in the houses, the hotels. and even in hospitals

despite the traps, the repellents, the joints of the doors and windows

Nothing helps, the entire rural eastern part of the country is

by rodents which decimates "

the crops, destroys the hay and invades the silos