James Levine: Former star conductor of the Met dies at the age of 77

For decades, James Levine was the musical director of the New York Met. He has conducted orchestras around the world. At the end of his career, there were allegations of abuse. Now the former star conductor has died. 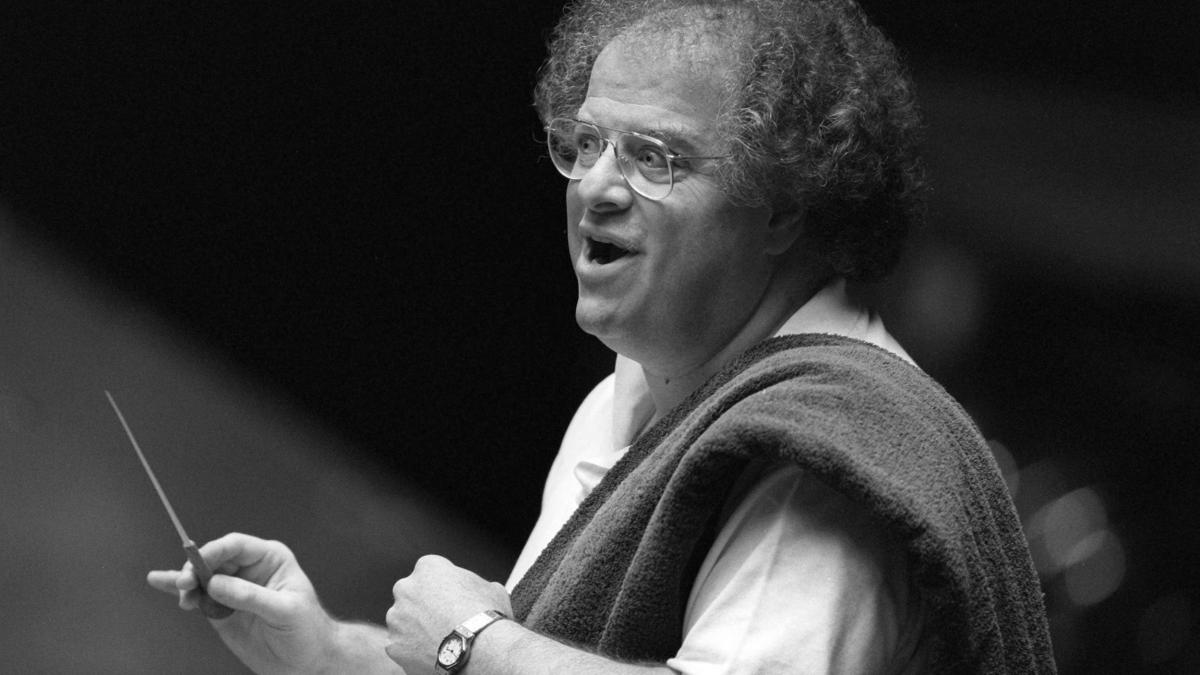 James Levine, the former star conductor of the New York Metropolitan Opera, who lost his job after allegations of abuse in 2018, is dead. A spokesman for the Manhattan Opera House confirmed on Wednesday.

Several US media had previously reported, citing the conductor's doctor, that Levine died on March 9, 2021 at the age of 77 in Palm Springs, California.

The cause of death was initially not known.

Born in 1943 in Cincinnati, Ohio, Levine was considered one of the best conductors in his home country.

Since the early 1970s he worked at the renowned Metropolitan Opera and was musical director there for many years.

According to the opera house, he conducted a total of more than 2500 performances of 85 different operas - from his debut in 1971 with “Tosca” to his last appearance in December 2017.

In addition, he also worked at numerous other opera houses and was chief conductor of the Munich Philharmonic for several years.

After health problems, he retired from the post of musical director of the Met in 2016.

Shortly thereafter, allegations of abuse were raised against Levine.

An internal investigation by the opera house came to the conclusion that Levine "used his reputation and his position of power to stalk and abuse artists" - the conductor was dismissed as the highest-ranking representative of the classical world up to then, who took part in the course of the MeToo - Sexual assault debate lost his job.

Both parties then covered each other with lawsuits worth millions.