Harry and Meghan's popularity is declining unprecedentedly after meeting Winfrey

A poll revealed today, Friday, that the popularity of Prince Harry and his wife Megan fell sharply in Britain, reaching a low level, Megan, after their resounding interview with American anchor Oprah Winfrey. 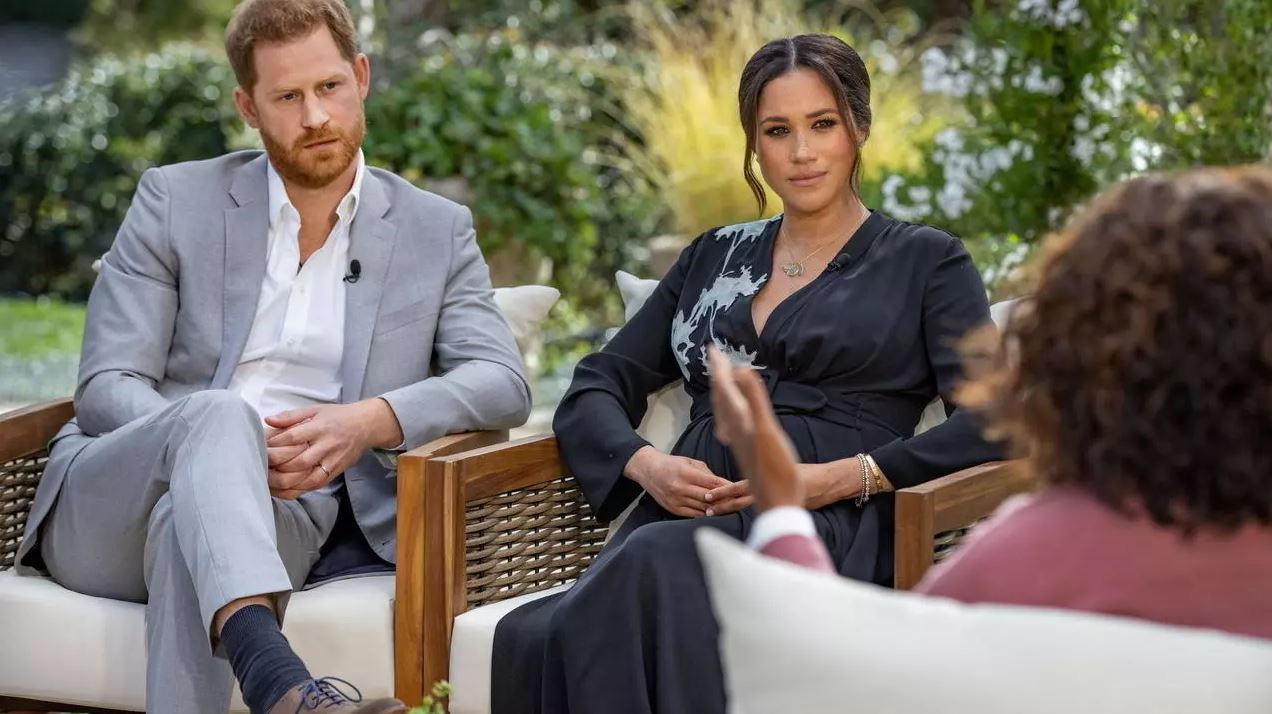 Harry and Meghan's popularity is declining unprecedentedly after meeting Winfrey

A poll revealed today, Friday, that the popularity of Prince Harry and his wife Megan, in Britain, fell sharply, reaching a low level, Megan, after their resounding interview with the American anchor Oprah Winfrey.

During the interview aired last Sunday, Megan said that the royal family ignored her request for help after she felt suicidal while in Britain and that a family member, who did not name him, asked about the tan complexion of her expected child at the time.

Meanwhile, Harry, Queen Elizabeth's grandson, complained about his family's reaction to his decision and his wife to leave their official duties.

The interview triggered the biggest crisis in the royal family since the turn of this century.

According to a YouGov poll, Harry and Meghan's popularity has also been hit hard after.

The poll revealed that 48% of the 1,664 participants in it had a negative attitude towards Harry, compared to 45% who had a positive opinion, which represents a 15-point drop from what it was a week ago.

At the same time, only three out of ten opinionated people were positive about Megan, while 58% were negative.

And like previous polls conducted since the interview, there was a split on the basis of age, with the majority of those in the age group between 18 and 24 supporting Harry and Megan, while the position of most of those over the age of 65 was negative towards them.

Prince Charles, the heir to Britain and Harry's father, was the only other member of the royal family whose popularity declined.

The poll revealed that the percentage of negative opinion towards him reached 42%, compared to a positive opinion of 49%,

and the Queen's popularity reached 80%, while Prince William, Harry's older brother and his wife Kate were popular among about 75% of the respondents.