Two young men are said to have raped a 13-year-old in an industrial park in Wendlingen, Baden-Württemberg, and two others threatened their companion. All four suspects were arrested shortly after the crime. 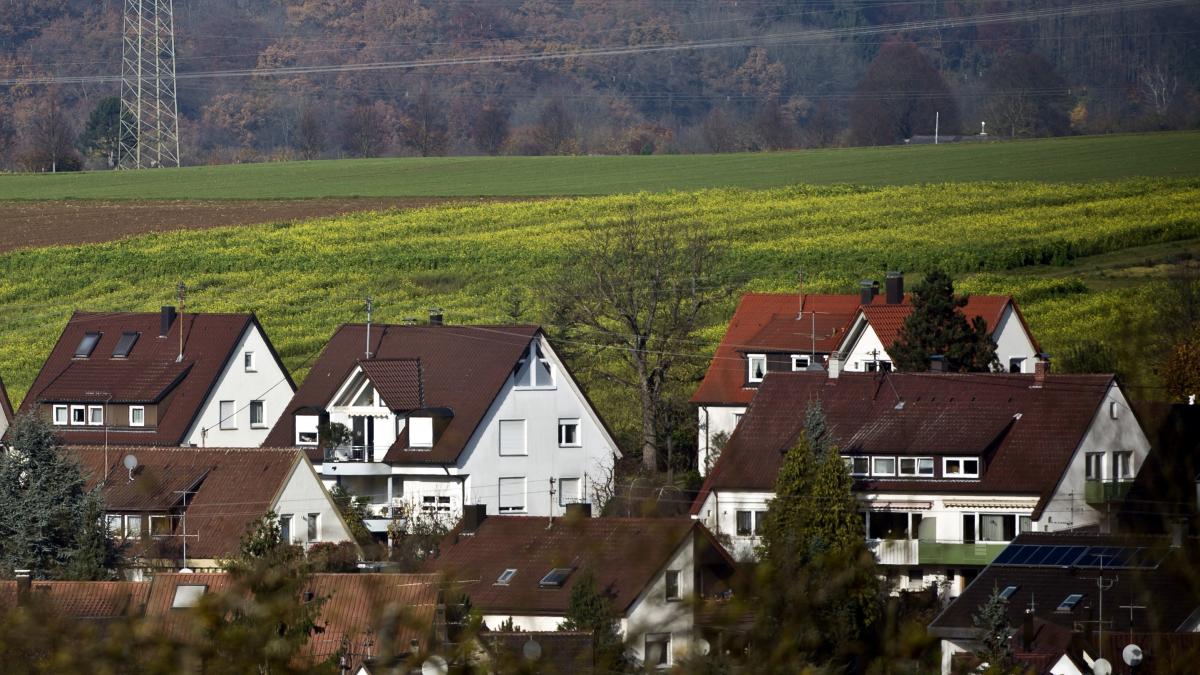 Four men were arrested in Baden-Württemberg on suspicion of jointly raping a 13-year-old.

Two of the accused are said to have raped the girl in a business park in Wendlingen on Tuesday evening, while two of them threatened his companions, as the Stuttgart public prosecutor and the Reutlingen police announced on Thursday.

According to the current state of the investigation, the four young men are said to have met the 13-year-old and her 16-year-old acquaintance late in the evening in an S-Bahn to Stuttgart.

At the Wendlingen stop in the Esslingen district, the suspects are said to have forced the two of them to get out and separated them in an adjacent industrial park.

One of the two 17-year-olds and the 16-year-old threatened the male victim, whereby one of the suspects hit the young person with a baton and slightly injured him.

Meanwhile, the other two suspects are said to have raped the 13-year-old.

The 13-year-old received medical care in the hospital

According to the information, the male victim managed to dial the emergency number.

The four suspects, who had meanwhile boarded an S-Bahn, were arrested at the train station in Kirchheim-Ötlingen.

The 13-year-old girl, who suffered minor injuries, received medical treatment in the hospital.

According to the public prosecutor's office, the suspects are a 16-year-old Croatian citizen, two 17-year-olds with German and Italian citizenship and a 19-year-old German Turk.

The accused are in custody.