Journalists &amp; nbsp; Tristan Waleckx, Gérard Davet and Fabrice Lhomme sign a program for &amp; quot; Complement survey &amp; quot;, broadcast this Thursday evening &amp; nbsp; on France 2, around the Bygmalion affair and the fight between three emblematic figures of the right, who helped blow up the party. They came to tell the behind the scenes of this documentary at the microphone of Europe 1. 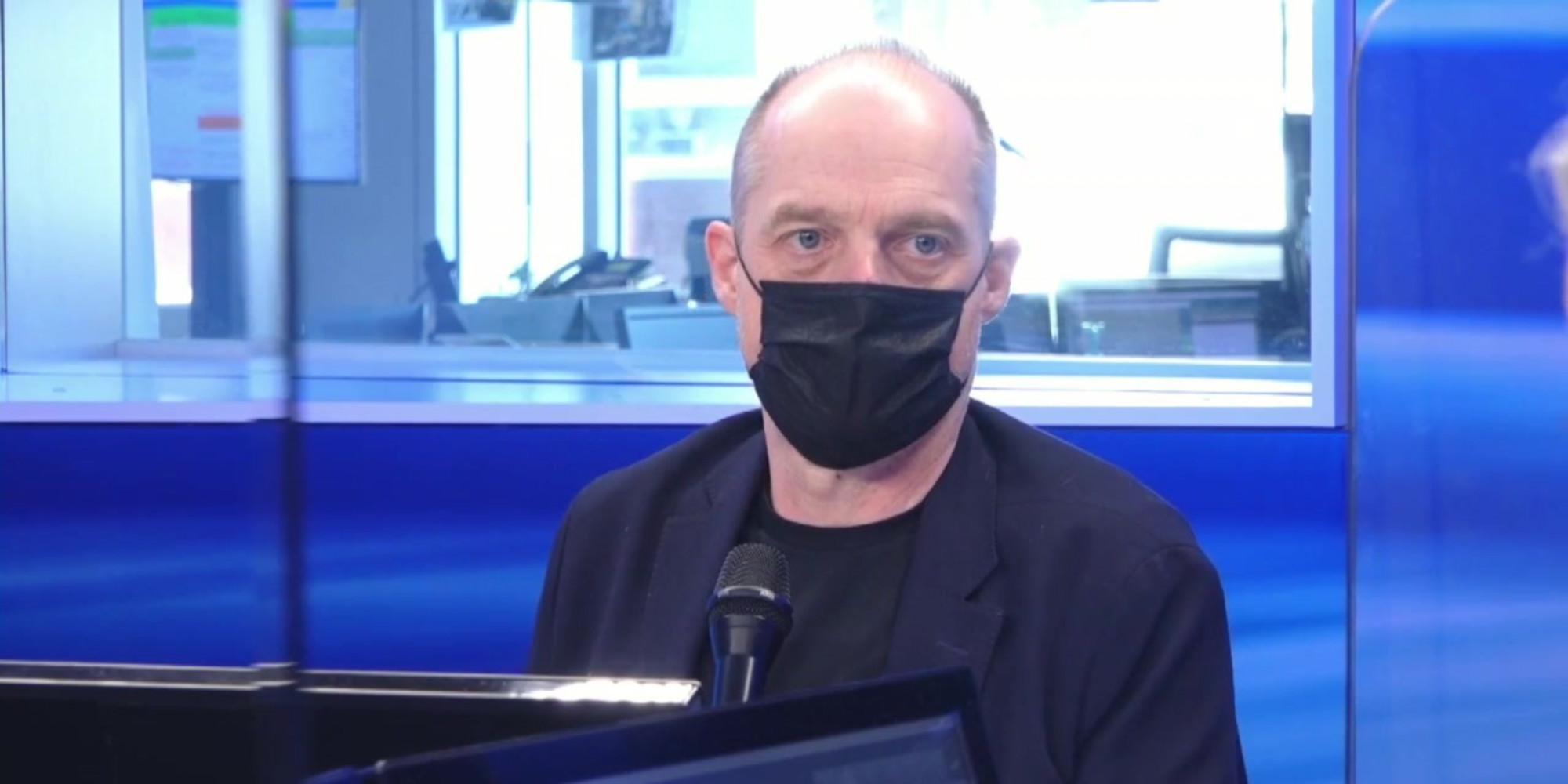 Journalists Tristan Waleckx, Gérard Davet and Fabrice Lhomme sign a program for "Complément d'études", broadcast this Thursday evening on France 2, around the Bygmalion affair and the fight between three emblematic figures of the right, which contributed to blow up the party.

They came to tell the behind the scenes of this documentary at the microphone of Europe 1.

This is the story of the Bygmalion affair, which nobody ever wants to talk about too much, and which largely contributed to shatter the former UMP.

It is told in a documentary broadcast this Thursday evening, on France 2 in the program

études, co-signed by Tristan Waleckx for France Télé and by Gérard Davet and Fabrice Lhomme.

Authors of two books on the subject

which will be released on March 23, the two journalists from

returned to Europe 1 behind the scenes of "The case that blew up the right", in which they not only try to know who gave the orders, but where they also explain the relentless struggle between Nicolas Sarkozy, François Fillon and Jean-François Copé.

"We have at least a good bit of truth"

The whole question for these journalists has been to know who authorized the false invoices which made it possible to finance Nicolas Sarkozy's campaign in 2012. In their investigation, the latter went to meet leading political actors and attempted to know where the orders had come from within the party.

"What is fascinating is that we saw a lot of people, from Jean-Pierre Raffarin, to Roselyne Bachelot, passing by Jean-François Copé, François Hollande and even Jérôme Lavrilleux. And we know that these people there know things, but they cannot say everything ", explains Gérard Davet.

For journalists, the goal was therefore to get them to say a minimum.

"Often in political interviews, there is tongue in cheek, and there in front of the camera, they let loose like never before. So we may not have the whole truth, but we have at least the good end of the truth" , continues the journalist from

Low blows and settling of scores

But this documentary goes even further since it also tells the story of an implacable struggle, between three men: a former president, Nicolas Sarkozy, a former Prime Minister, François Fillon and the leader, then, of the principal right-wing party, Jean-François Copé.

Three leaders who killed each other and who dragged their entire political camp into this fall.

"This documentary tells about the instrumentalisation, the quarrels and the cheap blows and France 2 had the audacity to allow us to share all that", recognizes Gérard Davet.

Jean-François Copé, for example, was the first victim of this Bygmalion affair, since he was wrongly accused of having benefited from these false invoices.

"His enemies at the time, Nicolas Sarkozy and François Fillon then made sure that he was excommunicated from the UMP, and he is now only mayor of Meaux", he explains again.

"It indicates a climate of frightening settling of scores in the party", outbid Fabrice Lhomme.

- Bygmalion case: Nicolas Sarkozy will be tried from March 17 to April 15

For journalists, this case can still wreak havoc.

The trial of this case begins just next Wednesday, March 17, before the Paris Criminal Court.

Jérôme Lavrilleux, who is one of the 13 defendants, asked for its postponement while one of his lawyers, positive for Covid 19, is hospitalized.

He is notably prosecuted for use of forgery and complicity in fraud, and Nicolas Sarkozy for illegal financing of the electoral campaign.