He became, somewhat in spite of himself, the mascot of the Coelacanths. Kassim Oumouri, commentator of the matches of the national team for a year on the ORTC (Comorian television), made himself known ... 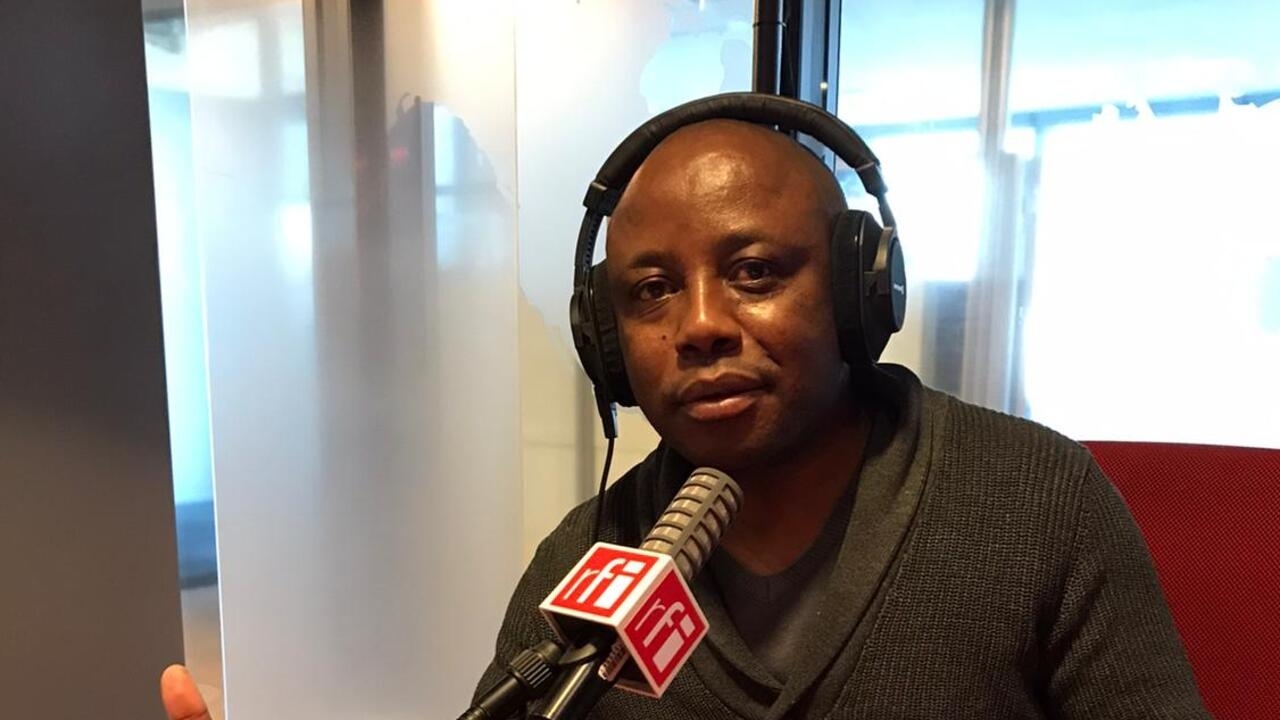 He became, somewhat in spite of himself, the mascot of the Coelacanths.

Kassim Oumouri, commentator of the matches of the national team for a year on the ORTC (Comorian television), made himself known during the qualification campaign for the next CAN in Cameroon next year.

The archipelago could qualify for the very first time, to the delight of this true enthusiast.

He is a small man, who came from a small country, but whose soft voice now resonates all over Africa.

Since his fiery comments during the victory of the Comoros against Kenya on November 15, Kassim Oumouri has acquired a certain notoriety.

A true declaration, declaimed by this authentic lover of the Coelacanths: "

That is to say that I put myself in their place.

When they draw, when they are tired, it's like I'm sick, I'm not well… I'm like the players in fact!

They have the talent, they are my favorites.

And me, at the time of El Fardou's goal, I couldn't find the words to say what I was feeling.

It was only 'I love you' that came to me.

" has so far replied to its supporters the Comorian national team, immersed in the twists and turns of African football: affiliated to FIFA in 2005 only, the archipelago had for example had to withdraw for the CAN 2013 qualifiers. But that was before!

Before 2014, date on which Kassim Oumouri begins to comment on the matches on Comorian radio, and date of the arrival of Amir Abdou on the bench of the Comoros.

Kassim is an important person in this selection,

The players have a lot of esteem for him because he is a passionate person who manages to convey his joy and his love for the Coelacanths.

The supporters love it!

Obviously, if we achieve our goals, it will be a great reward for him too.

Both came when the Comoros were rocking bottom, and today they touch happiness with their fingertips.

A joint adventure of seven years, which allowed the two men to learn to appreciate each other.

“I esteem him a lot!

He has always supported this selection, whether in difficulty or in joy.

He shared great moments with us.

He is a very emotional person in his comments.

More than a mascot, he is a real ally and we need people like him to galvanize ourselves

⚽️🇰🇲 Her best love story is you!

Kassim Oumouri has not finished saying "I love you" to the Coelacanthes, the national team of the Comoros.

The star commentator of @ ORTC_Officiel is tonight in Mondial Sports on @RFI!

"I am proud to be a commentator and a supporter"

Transmitting his emotions, this is the primary mission of this commentator not quite like the others.

Both journalist and supporter.

But Kassim Oumouri does not hide it, it is even a facet of his character totally assumed: “

I am proud to be a commentator and supporter of the national team!

Enthuses this 42-year-old former sports educator, a native of Itsandra-mdjini.

When the Comoros play, I wear the jersey.

I can't lie and say I'm commenting like nothing has happened.

I am here to make the Comorian people proud.

Because no Comorian cares about the national team.

When there is a match, we forget everything about the archipelago.

The problems of unpaid wages, suffering and illness, the lack of infrastructure… When the team plays, we only remember the joy in the Comoros.

Now, heading towards a reciprocal love between supporters and players: full stop, this is what the Coelacanths lack against Togo on March 25 (5th day of the CAN qualifiers).

So obviously, everyone is preparing to experience great emotion, and Kassim Oumouri the first: “

Every time I comment on a match, at the end I cry.

I don't know why, but my life is the national team.

I live for this passion, and it gives me back.

Look elsewhere, when I say 'I love you', it turns everywhere and I find myself on RFI

“Because her most beautiful love story is you!