Skam: Owlle shares how she wrote the music for the show's 7th season

Emilie Mazoyer received the musician and singer Owlle. In full preparation for her new album, she explains how she composed the music for the 7th season of the series `` Skam '', currently broadcast on FranceTV Slash. Composing for fiction was a first for this artist. 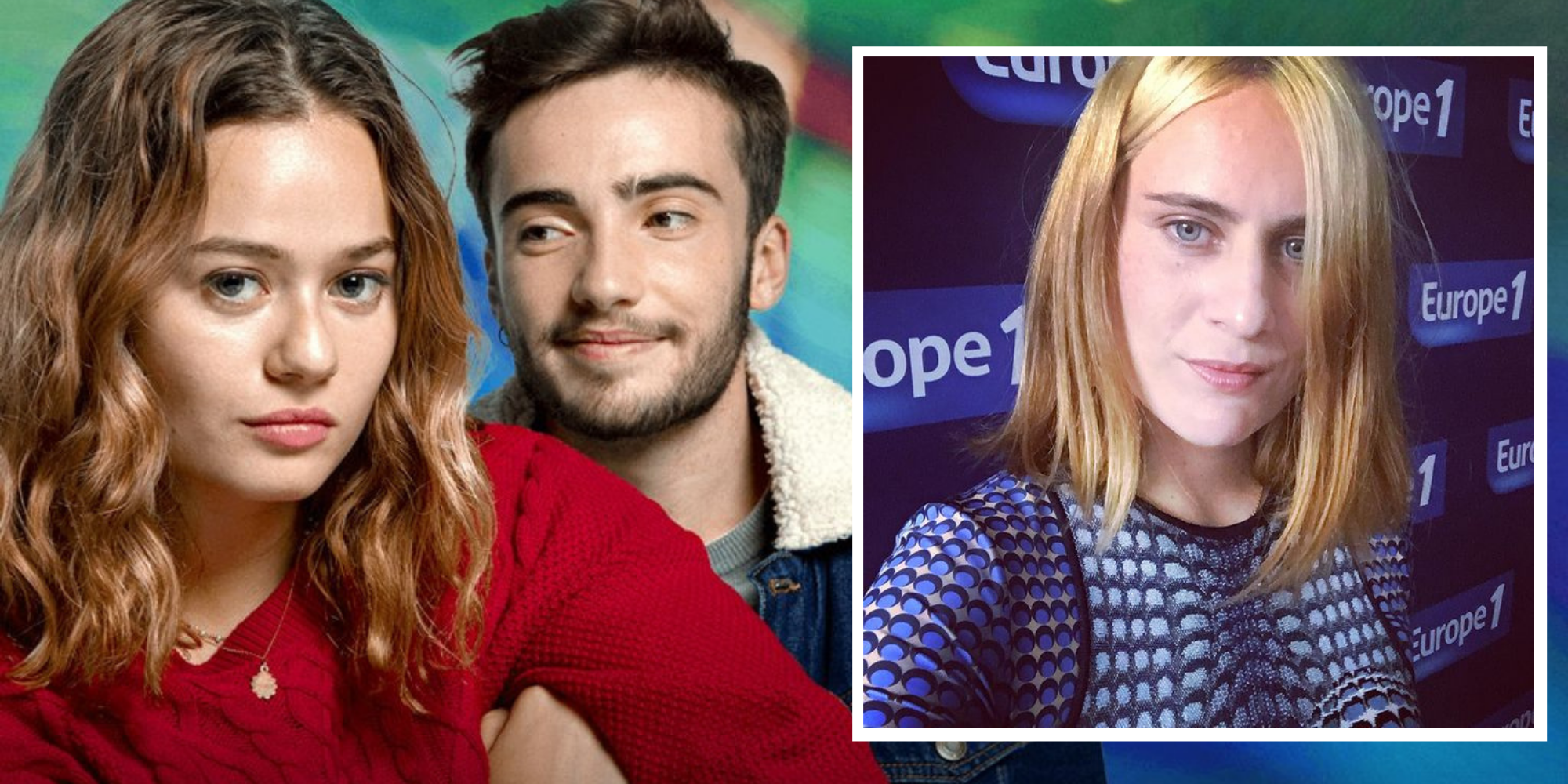 In full preparation of her new album, she explains how she composed the music for the 7th season of the series "Skam", currently broadcast on FranceTV Slash.

Composing for fiction was a first for this artist.

It is the biggest success of FranceTV Slash.

unveiling a new episode of its 7th season every week.

And on the soundtrack side, there is a change.

For the first time, the series decided to have an original soundtrack composed, rather than using only existing titles.

, the artist tells how she composed the music for this series, a work that was also a first for her.

It is the director of the series, Shirley Montsarrat, and the chief editor Tianès Montasser who came to look for Owlle.

"We have a desire to accompany the scenes of the series with original music, we think that we can go further. It would be new and we think that you would be the right person", then propose to him the two women.

"The psychology of characters through sound"

But, even before starting work, she makes them listen to a few songs from her next album, not yet released today and that she promises to come back to school.

"They fell in love with two titles that sounded obvious with scenes from the series already written", explains the artist.

"I understand that it fits perfectly and that the three of us were made to be on the same boat."

integrate the soundtrack of season 7, and Owlle begins the composition of the original music, from the scenes already shot.

A particular work, which was a first for the musician.

"I had already made some music for images," she explains.

"But in very short formats and a little more advertising. It was not the same thing at all."

To compose, Owlle explains having entered "in total immersion in the history" of the high school students of

“It's pretty awesome to think about the psychology of the characters through sound. We try to feel the stuff and accompany the scenes as accurately as possible,” explains the musician.

A complex exercise, but "very enriching", where one understands according to her rather quickly if one falls right on or next to the atmosphere of the scene.