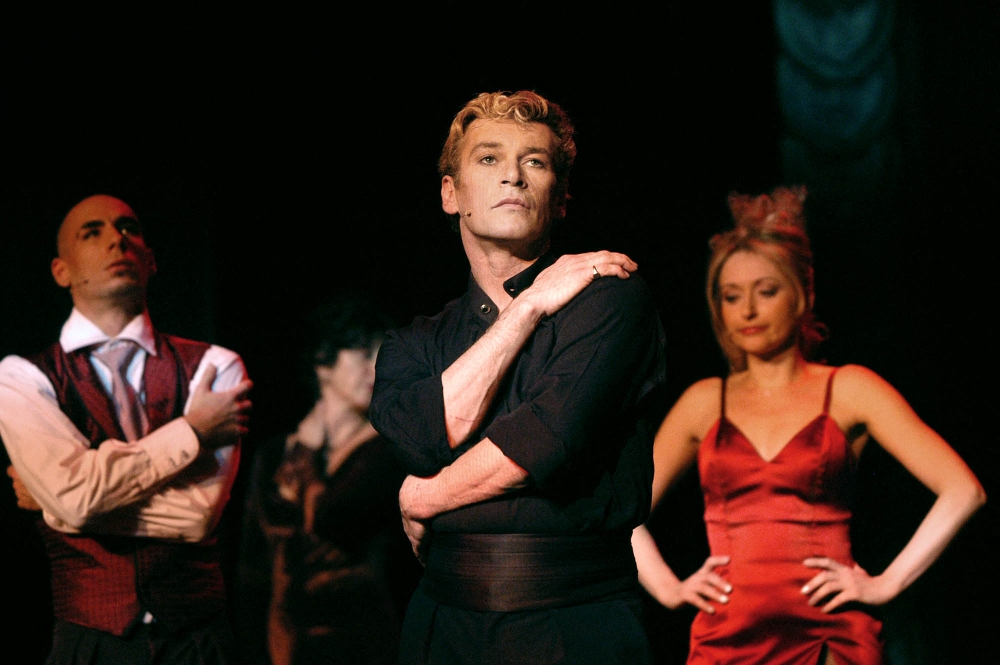 Former Paris Opera dancer, French dance star Patrick Dupont, died today at the age of 61 as a result of a "staggering disease," according to what close to him told AFP.

"Patrick Dupont flew this morning to dance with the stars," said Leila da Rocha, who worked with him.

She explained that he "died of a staggering illness," adding that "he was ill a few months ago."

One of the most important stars of the Paris opera and dance in general in France, Patrick Dupont was known to the general public outside the ballet circle.

However, the artist who won the Grand National Prize for Dance (1982) was forced to leave the Paris Opera in difficult circumstances after his dismissal in 1997.

In 2000 he had a traffic accident that caused 134 fractures, and doctors told him that he would no longer be able to dance.

And he had a cinematic appearance in the movie "Dancing Machine" with Alan Delon in 1990. He also experienced reality TV, especially through his membership in the jury of the program "Dancing with the Stars" via the "TF1" channel in 2018.