New York recorded high death rates, especially in the first wave: US media are now reporting that the numbers of nursing home residents who died of Corona had been manipulated by employees of Governor Andrew Cuomo. All news in the live ticker. 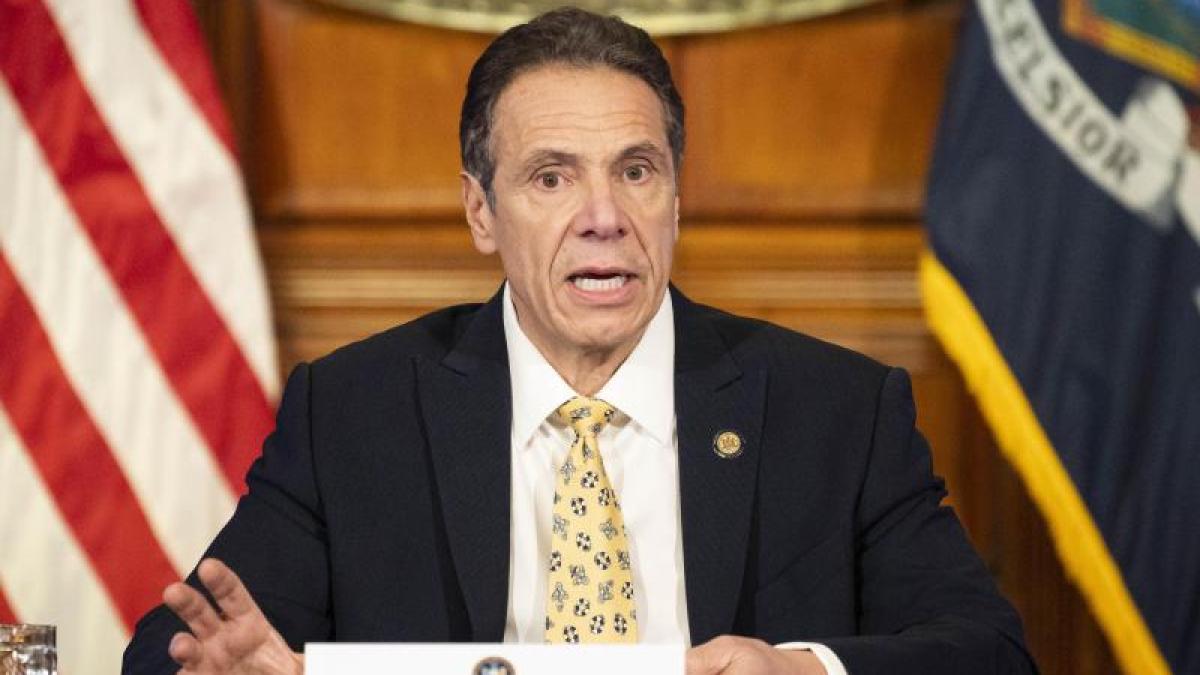 At the urging of employees of New York Governor Andrew Cuomo, information about the number of corona deaths among nursing home residents in the state has apparently been changed.

This is what the "Wall Street Journal" and the "New York Times" report.

According to a report from July, more than 9200 deaths were given in connection with the virus.

Cuomo's employees insisted that nursing home residents who died in hospitals should not be counted.

This is how the official number of 6,432 corona deaths came about.

Some home administrators said it could lead to the spread of infections in their homes.

Health Department spokesman Gary Holmes said Thursday the changes to the report were made out of a concern for accuracy, not to protect Cuomo's reputation.

The Covid task force had criticized that the data had not been verified with those of hospitals "and therefore the final report only contained data from the (care) facilities, which was disclosed in the report," said Holmes.

Scientists, health professionals and politicians had criticized the report after its publication for its flawed methodology and selective statistics.

This obscured the actual effect of Cuomo's directive.

For months, Cuomo refused to release full data on how the pandemic hit nursing homes in early 2020.

The official state statistics now show at least 15,000 long-term residents of nursing homes who have died of Covid.

At the end of January it was 8,700 because the residents admitted to hospitals were not counted.