Two activists play Nazi hunters on Instagram. And they turn out to be racists by assuming that all Germans have a “Nazi background”. The bookseller Emilia von Senger was only a first, random target. An excursion into the depths of identity politics. 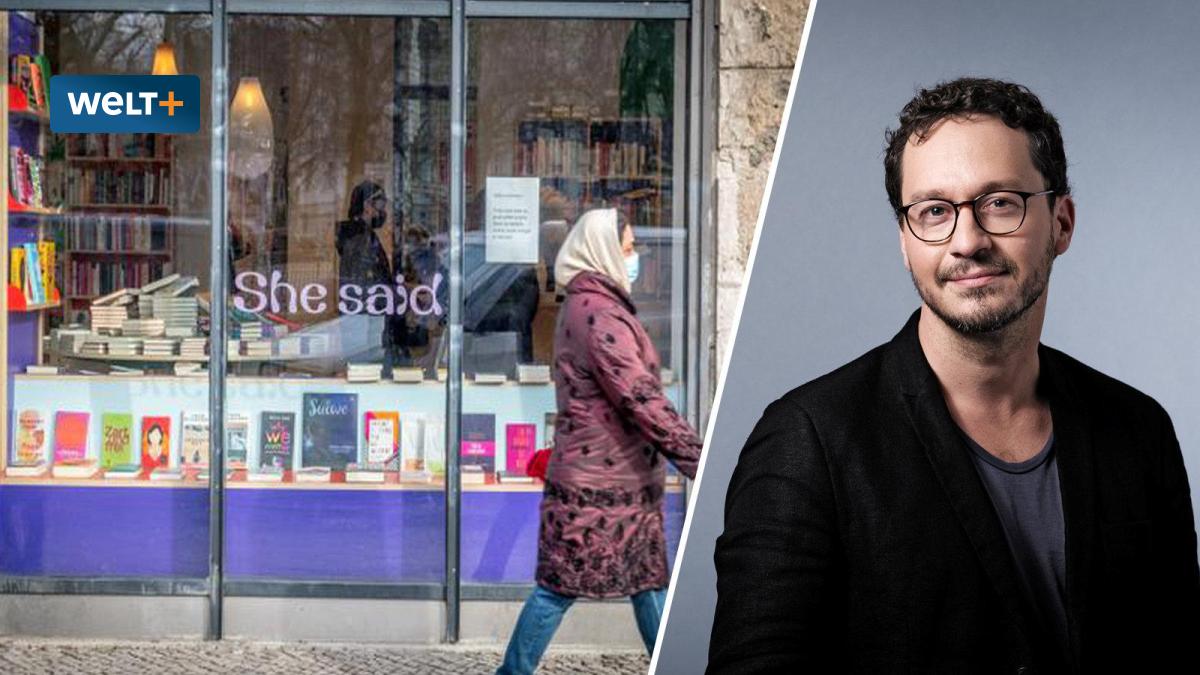 If you google the name Senger, the first thing you see is a car dealership. And even on Google News, where newspaper texts are aggregated, the keyword Senger is about the fear of "another wolf tear: the Senger family from Moorhof are worried about their fallow deer". So much for where the debate about the founder of a feminist bookstore in Berlin-Kreuzberg ranks in the attention economy of the Internet, which has received an echo from “taz” to “FAZ”: under not so important. That doesn't have to mean anything. That's what Google is like. I only mention this because, alongside Wikipedia and YouTube, Google is the main source for two activists to discredit the bookseller Emilia von Senger and her supposed Nazierbe.