Christophe Peyroux is Eddie Murphy's new French voice in `` A Prince in New York 2 '', the sequel to the cult film. He succeeds the iconic Med Hondo, who died in 2019, and has yet to convince fans of the American comedian who are not tender with this change. &amp; Nbsp; 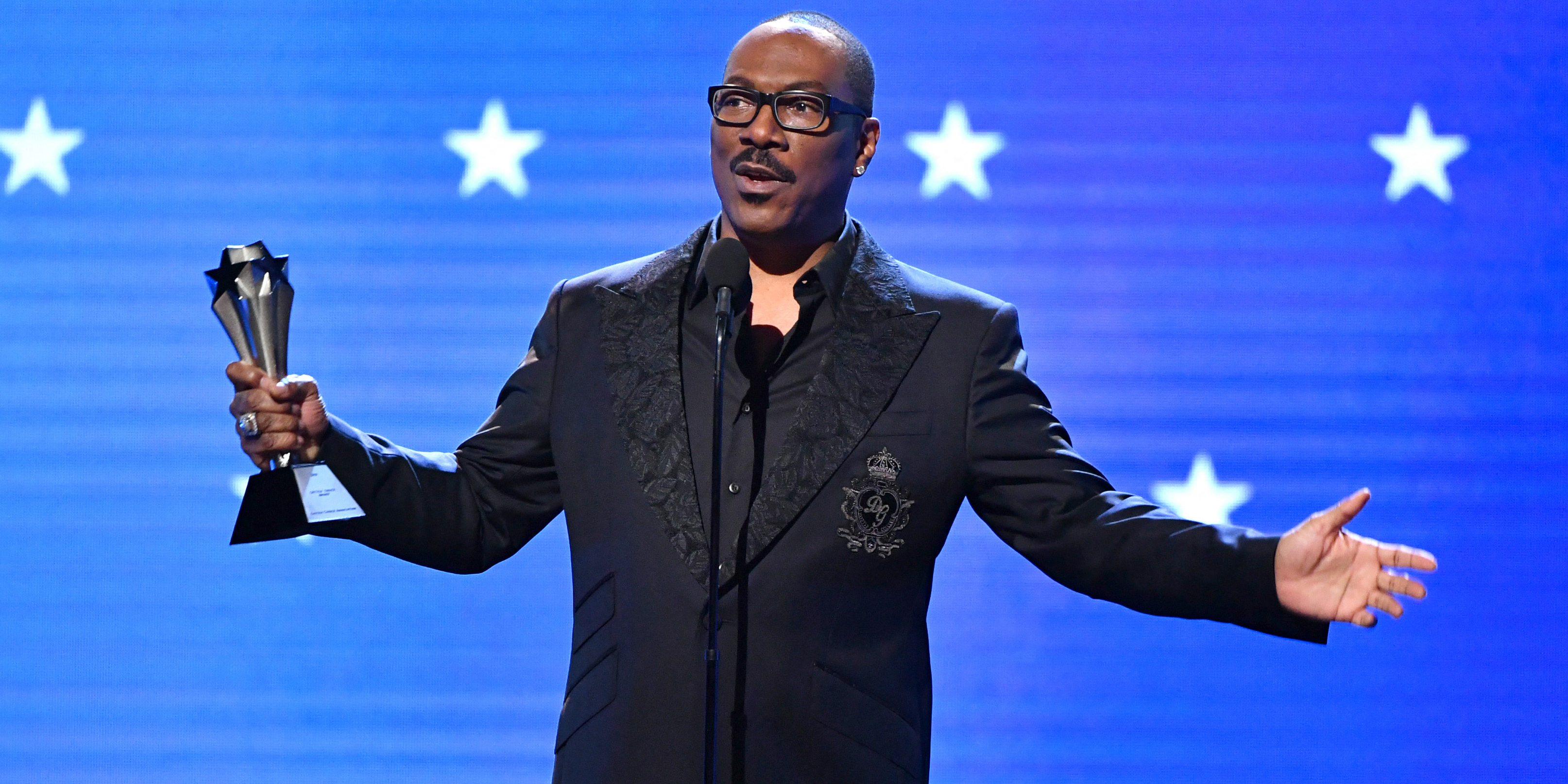 He succeeds the iconic Med Hondo, who died in 2019, and has yet to convince fans of the American comedian who are not tender with this change.

A Prince in New York 2

releases this Friday on Amazon Prime with Eddie Murphy in the title role.

What changes for French viewers?

Christophe Peyroux, dubbing actor, was indeed chosen to be the new French understudy of the American star, succeeding Med Hondo, who died in 2019. It is therefore up to him to take over for this highly anticipated film which is coming out more than 30 years after the first part.

"An honor and a little funk", he sums up.

And as he explains on Europe 1, he tried to bring his touch to the character, even if it meant causing some dissatisfaction.

"I will not be in imitation"

"I have this heavy responsibility and this honor to overtake Eddie Murphy and to take over from Med Hondo who was one of the monuments of dubbing," explains Christophe Peyroux.

Also, out of the question to try to copy the work of its predecessor.

"I think it would have been a mistake to want to do it. I will not be imitating, I try to offer what I am," he says.

So to get into the skin of the American comedian, the actor tries to "stick as much as possible to what he offers" and to identify "with the characters he plays in order to do the best possible job".

Because Eddie Murphy has "a rather particular music. It is especially the look. Everything he has in his eyes, these kinds of mimicry" by which Christophe Peyroux tries to get closer to his intentions.

Chosen by Eddie Murphy and his teams

But after 28 films worn by Med Hondo, the change was surprising, although the American actor has had other voices in the meantime.

Some fans have criticized the trailer for the new film.

Reactions that Christophe Peyroux can partly hear: "I can understand that people are surprised. There is a question of habit and, after 30 years, a voice that is firmly anchored in people's ears, it is is complicated ".

However, he denounces "a lot of unfounded criticism" and hopes that his work will be recognized during the viewing.

Positive point and not the least, it is Eddie Murphy and his team who selected his candidacy to overtake King Akeem Joffer.

Christophe Peyroux hopes for his part that the collaboration will last.

"For now, I'm touching wood and I would like a lot but I don't want to go too fast," he hopes.

A Prince in New York 2

, the voice actor has "only one wish. Continue and try to skillfully take over from Med Hondo who was truly someone extraordinary."