"What the Man of Tomorrow Is Sad About": a previously lost poem by Vladimir Nabokov has been published

Vladimir Nabokov's poem The Man of To-morrow's Lament, which he wrote in 1942 on behalf of Superman, was first published in Britain. Previously, the text of a work rejected by the editor of The New Yorker was considered lost. Russian literary critic Andrei Babikov discovered a printed copy with handwritten revisions in the archives of Nabokov's friend and colleague Edmund Wilson. 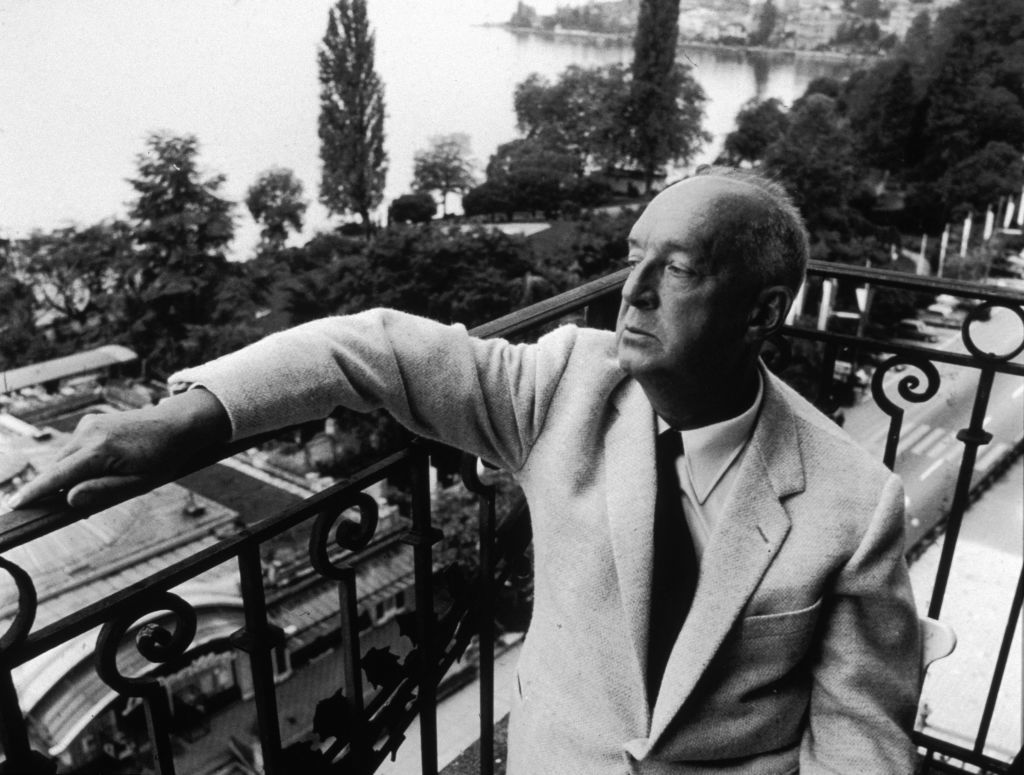 Considered lost poem by Vladimir Nabokov, written on behalf of Superman, has been published in the British literary publication Times Literary Supplement.

A work called The Man of To-morrow's Lament ("What the Man of Tomorrow is sad about") refers to 1942.

Superman comics appeared only four years earlier, but by that time they had already managed to gain popularity.

In particular, Nabokov's son was interested in the adventures of the Man of Steel.

The writer tried to imagine how Superman might feel in a relationship with Lois Lane.

So, in his opinion, the hero wears glasses so as not to see the internal organs of his beloved (since he has "X-ray" vision).

Superman, as interpreted by Nabokov, is afraid to surrender to passion - after all, his superhuman strength can harm Lois.

He is also frightened by the possibility of the birth of a "monstrous" child who will bring chaos to the world.

Therefore, according to the author, Clark Kent dreams of being an ordinary person.

A printed copy of the poem with handwritten corrections was discovered by Russian literary critic, laureate of the International Nabokov Society Prize Andrei Babikov.

For almost 80 years, the document was in the archives of the American scientist and publicist Edmund Wilson, who maintained friendly relations with Nabokov.

They were in active correspondence and implemented several joint literary projects.

The archive was kept in the Beinecke library of rare books and manuscripts at Yale University (USA).

The writer said that Charles Pearce, co-owner of Duell, Sloan and Pearce, poetry editor at The New Yorker, asked him for new works for publication.

Previously, the publication has already posted the writings of the writer.

As follows from the letter, it was Wilson who suggested the theme for the poem to Nabokov.

“Pierce kindly asked me in a letter to send him more verses, so I sent him a poem written at your suggestion, which I am attaching,” the author noted.

Two days later, Nabokov sent the poem to Pierce, accompanied by a letter.

“I am sending you a poem about the troubles of Superman, the hero of The Funnies series (and, if necessary, I apologize in advance to the creators of the character).

Let me remind you that I am experiencing incredible difficulties in explaining myself in a new language for myself after twenty-five years of using familiar Russian.

However, if the poem is still acceptable - generally not too full of grammatical errors and not too risky in terms of the focus of his favors - can I humbly ask for a fee, as far as possible, corresponding to my Russian past and my present suffering? "

However, the poem was rejected.

Answering Nabokov, Charles Pearce noted that the writer speaks English at a good level, and also hinted at a possible continuation of cooperation.

But to publish on the pages of The New Yorker "What the Man of Tomorrow Is Sad About" categorically refused.

“The majority in the department seem to think that many of our readers will not understand him.

Also, as you might have guessed, there is a problem in the middle of the poem, ”concluded the editor, referring to a metaphorical description of an intimate scene.

According to Andrei Babikov, Pierce did not publish poems not so much because of this detail, but because of the complex, multi-layered structure.

At the same time, this feature fundamentally distinguishes the work from the rest of the author's works.

“This is not just a poem with its own curious features (its fresh concept develops an approach to reflecting Superman's inner monologue or 'clouds of thoughts'), but also a real gift for the literary critic.

The poem is the only known work of Nabokov, the source of which can be determined with absolutely certainty, since the author has never hidden it, "Babikov emphasized.

Direct quotes from comics about Superman (specifically - from issue 16, which was released in May of the same 1942) are combined with references to the works of Shakespeare.

For example, Nabokov recalls Superman's "namesake", the Earl of Kent from the tragedy "King Lear".

It is known that the writer presented "What the Man of Tomorrow Is Sad About" to the audience and did not meet with obvious rejection from the audience.

"While it is understandable that he has some difficulty with the English language, the poem is gripping, thoughtful and in places really beautiful," wrote one Twitter user.

“You say comics are not literature?

Prove now that Nabokov is wrong, "said another microblogger.