ZDF director: No third term - Thomas Bellut will end in 2022

Thomas Bellut shaped the Second German Television (ZDF) as a journalist and manager, innovations such as the “heute-show” were also on his account. Now the director is paving the way for his successor. 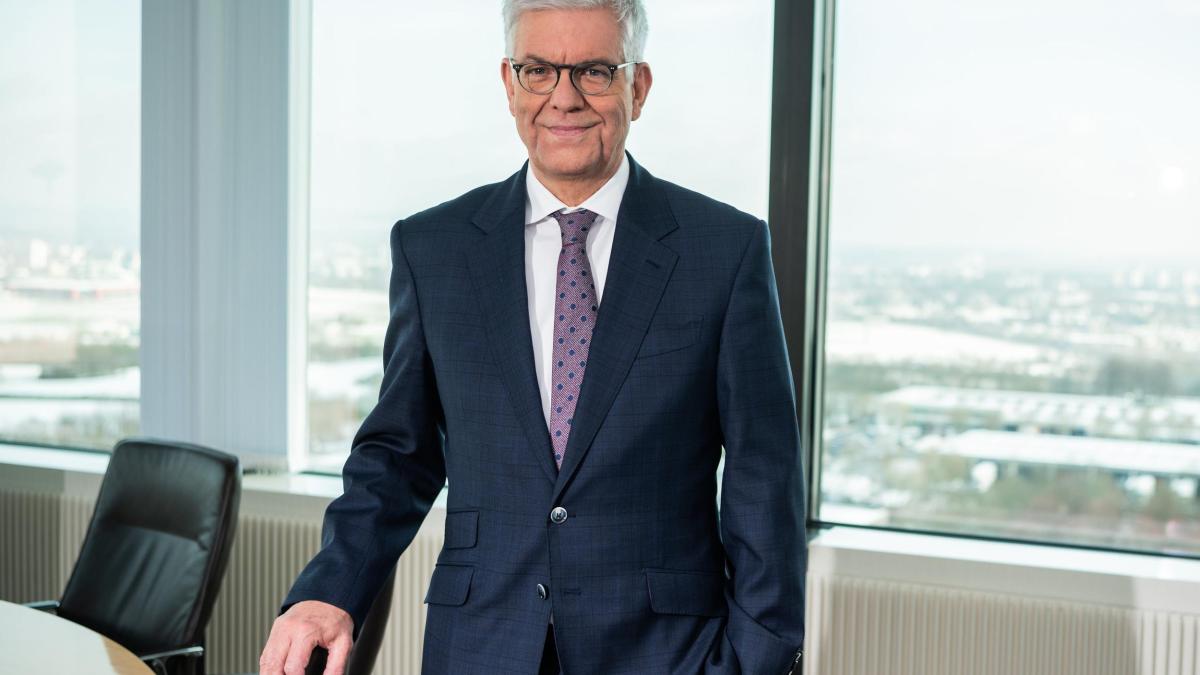 ZDF director Thomas Bellut will not apply for a third term.

The public broadcaster announced this at the request of the German Press Agency in Mainz.

Bellut will end his second term in office in March 2022.

The 65-year-old has been at the helm of Second German Television since March 2012.

The director is elected by the television council for a period of five years.

The committee consists of 60 members who represent different areas of society.

A date for the election of the artistic director has not yet been set.

According to the Secretariat of the Television Council, the Presidium is expected to submit a proposal on March 19 as to how the further procedure up to and including the election could take place.

As director, Bellut is responsible for all of ZDF's business, including the design of the programs.

Around 3500 permanent employees work for ZDF.

Compared to other TV programs, the ZDF program has had the highest market shares in Germany for years.

Bellut, who will turn 66 next Monday, has had a strong impact on ZDF.

He started working in the editorial office decades ago, then switched to ZDF management.

"I had three jobs here: journalist, program director and now artistic director," he once said.

Bellut pushed for innovations, such as the news satire "heute-show" in his time as program director.

At the same time, the ZDF has been under pressure to save for years.

Hundreds of jobs were cut.

Bellut showed himself to be a reformer and redeveloper.