Corona live: outbreak in the situation center in the Rheinisch-Bergisches Kreis

More than half of the workforce at a corona situation center in the Rheinisch-Bergisches Kreis are in quarantine because of the appearance of the British mutant. According to the district administration, operations are restricted. All news in the live ticker. 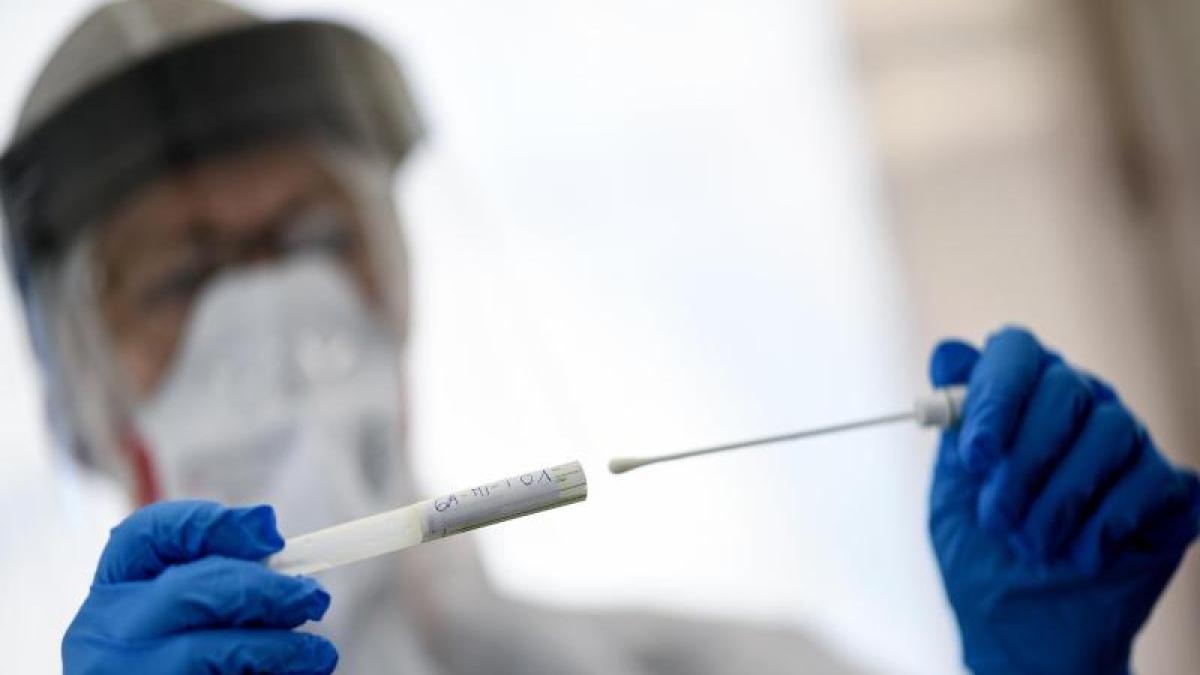 Because two cases of the British Corona variant have been discovered among employees of the Corona situation center in the Rheinisch-Bergisches Kreis, a quarantine has been ordered for a large part of the workforce.

The district announced on Monday in Bergisch Gladbach that there will be restrictions on the accessibility of the Corona hotline and the processing of inquiries.

53 of around 80 employees in the situation center of the health department are in quarantine.

The numbers are still up to date, said a spokeswoman on Tuesday.

According to the information, the cases occurred in two different teams - in one case on the Corona hotline, in the other on contact person tracking.

According to the district's findings, both infections should each originate from the family environment or from one's own household.

There was no transfer between the two cases.

The corona rules in the situation center were observed throughout.

According to the district, some of the employees in quarantine can continue to work in the home office.

In parallel, employees from other areas of responsibility are to be deployed in the situation center.