Berlin, Rigaer Strasse: "Surrounded by several who beat me"

The conflict over the last occupied houses is raging in Berlin. The owners are demanding evictions, but the autonomous are fighting against it. There are repeated threats and attacks. Our reporters followed this conflict for months. Episode 1: The threatened lawyers. (Video with transcript) 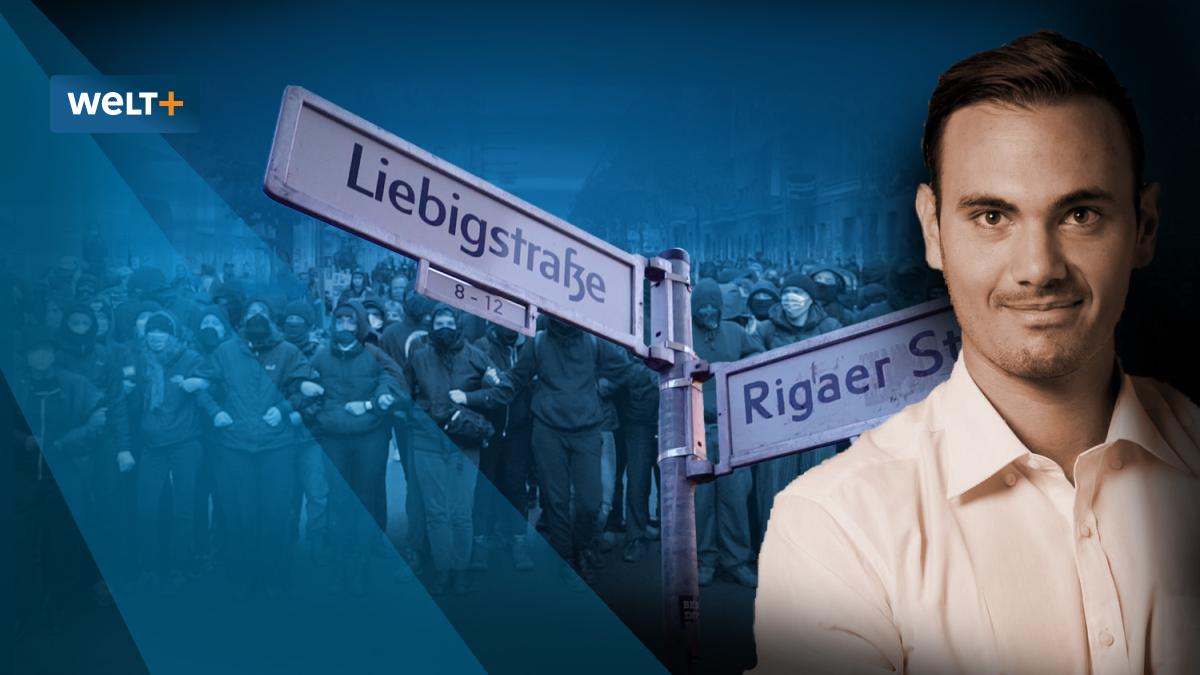 The area around Rigaer Straße is one of the last places in Berlin that radical leftists claim for themselves.

They want to live autonomously, far from the state and reject the system and capitalism.

The occupied houses are the main symbols of this scene.

The Liebig 34, which was evacuated in 2020 and the Rigaer 94, which is still partially occupied, but which is also threatened with eviction.

And the battle for this last bastion is fierce.

In this three-part report series, WELT reporter Ibrahim Naber tries to get to the bottom of the conflict.

An excerpt from the transcript

On the other side of the street, a group of ten to twelve young people came running after us, hooded up and began to respond to us.

With fists and kicks and the like, they also used killers, sprayed irritant gas.

If you get that in

face, then you are blind for several hours and you will go blind within seconds.

That means you can count to three and then it turns black.

I fell to the ground and was pushed and couldn't get up again.

I had one foot on the floor, so to speak, kneeling there, so to speak, and was surrounded by several perpetrators who beat me up.

A maximum of 90 seconds later I heard the sirens, two crew cars, there were also numerous forces there.

However, the emergency services did not pursue the perpetrators, nor did they go into the gate entrance, where they encountered considerable resistance and did not proceed further.