The fish route will soon be reborn for the second time

Nine years after his death, the draft horse team race called "the fish route" will be organized again next September between Boulogne-sur-Mer and Paris. 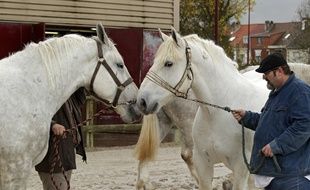 This harness race highlights the Boulonnais, a breed of draft horses from Pas-de-Calais (illustration).

At the end of next September, there will be a way to meet funny vehicles on the small roads between Boulogne-sur-Mer and Paris.

Passionate about horses, Thibaut Mathieu has indeed decided to give a second or even a third life to the draft horse team relay race "The Fish Route".

In 24 hours, several crews will follow the exact route that was taken, between the 13th and 19th centuries, by the teams responsible for delivering fresh fish to the capital.

For hundreds of years, carts pulled by draft horses have covered, in less than 24 hours, the 300 km that separated the port city of Boulogne-sur-Mer from Paris to bring fresh fish to the stalls on Boulevard Poissonnière and Les Halles.

The use of this means of transport was abandoned with the arrival of the railway, mid-19th century.

From then on, the future of the draft horse was uncertain until it was put back in the spotlight in 1991. The Syndicat hippique boulonnais had launched a challenge to other French and European draft breeds to put their animals in competition on the historic route of the fish route.

A success for 20 years until the abandonment in 2012

Until 2012, the race was organized every two years and had an unmistakable success.

During the last editions, between 300,000 and 400,000 spectators spread out along the course attended the passage of the crews.

However, the adventure ended for questions of financing 20 years after its creation.

Then, in September 2019, a horse enthusiast discovered the history of this race: “Without thinking for a long time, I told two friends […] who also love horses.

In a few days, everything was decided ”, explains the president of the new association“ La route du poisson ”, Thibaut Mathieu.

He contacted alumni of the original edition and put his project to restart the race on track.

His idea: to prevent the disappearance of this living heritage that is the draft horse, but also "to promote equestrian sport, fishing, know-how, heritage, rurality, culture, gastronomy and local products ".

An ambition that hit the mark, the organizer having managed to mobilize institutions and participants.

Concretely, the event will take place from September 20 to 26.

The harness race itself will start from Boulogne on the 25th at 6.45am.

The fastest crew is expected the next day, around 8am, at Chantilly.

The week before the start, there will be many activities in Le Touquet, in particular maneuverability or traction tests.

The stables will also be open to admire the horses.

French Riviera: A rider sentenced for pushing his horse to death

Deconfinement: The first sport to resume in England is ... pigeon racing

Life/Entertain 2021-02-19T06:08:16.500Z
Tread the snow to find fish! Spectacular fishing scenes under the ice with a thousand-meter net in Ulungu Lake 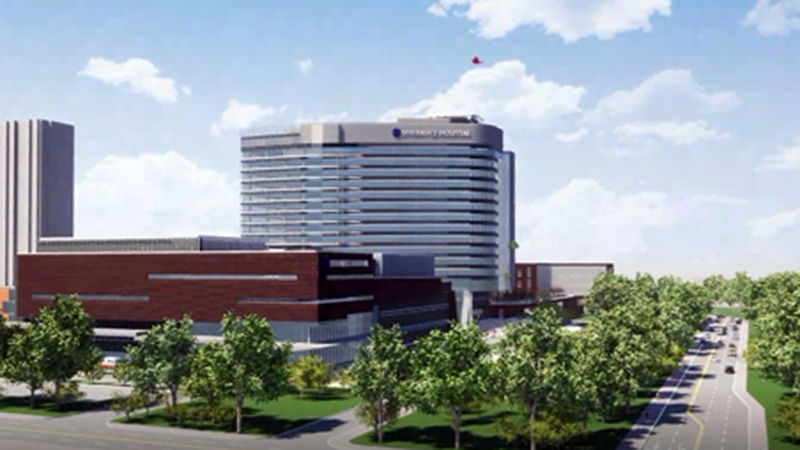 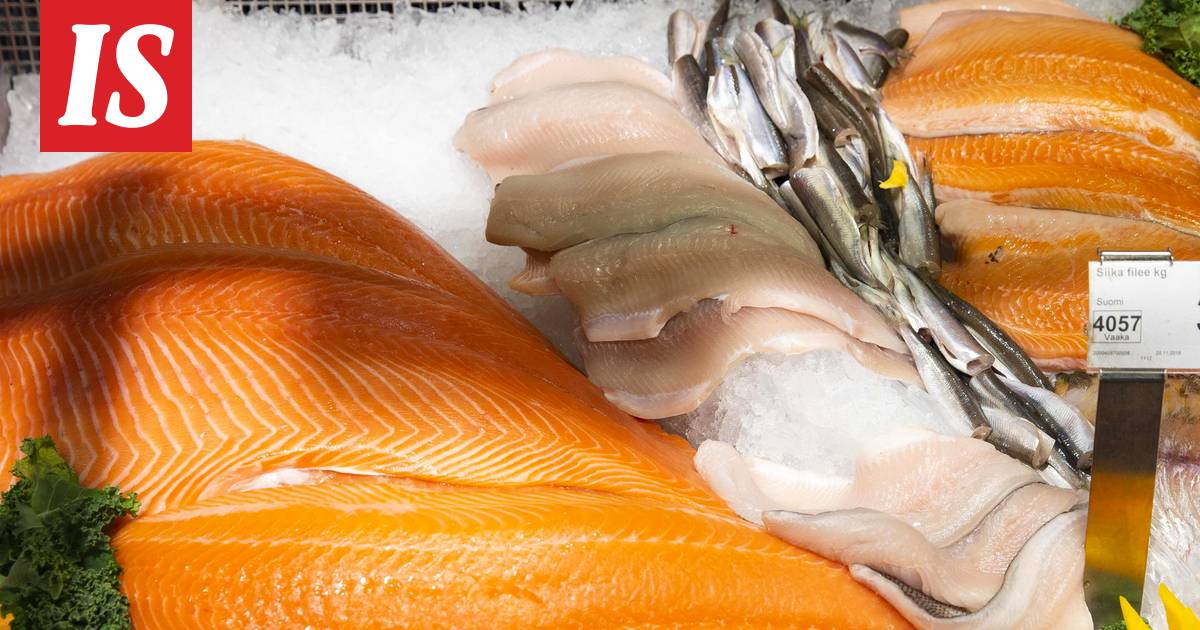 News/Politics 2020-06-04T08:42:09.956Z
This is how long the fish bought from the service counter stays in the refrigerator - on the way from the store to the cottage you should be careful 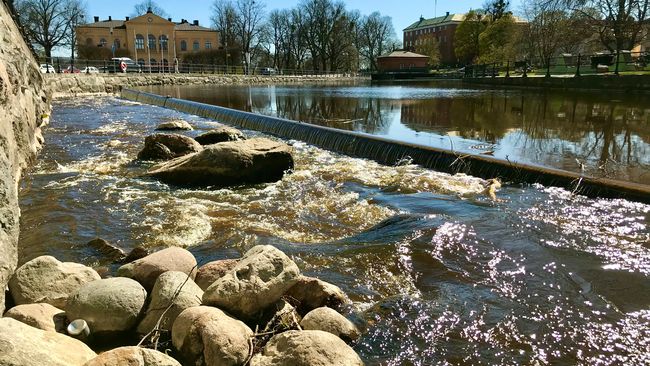 Life/Entertain 2021-02-27T10:35:27.921Z
Case of three children's body Father has been notified to child guidance center four times in the past due to abuse 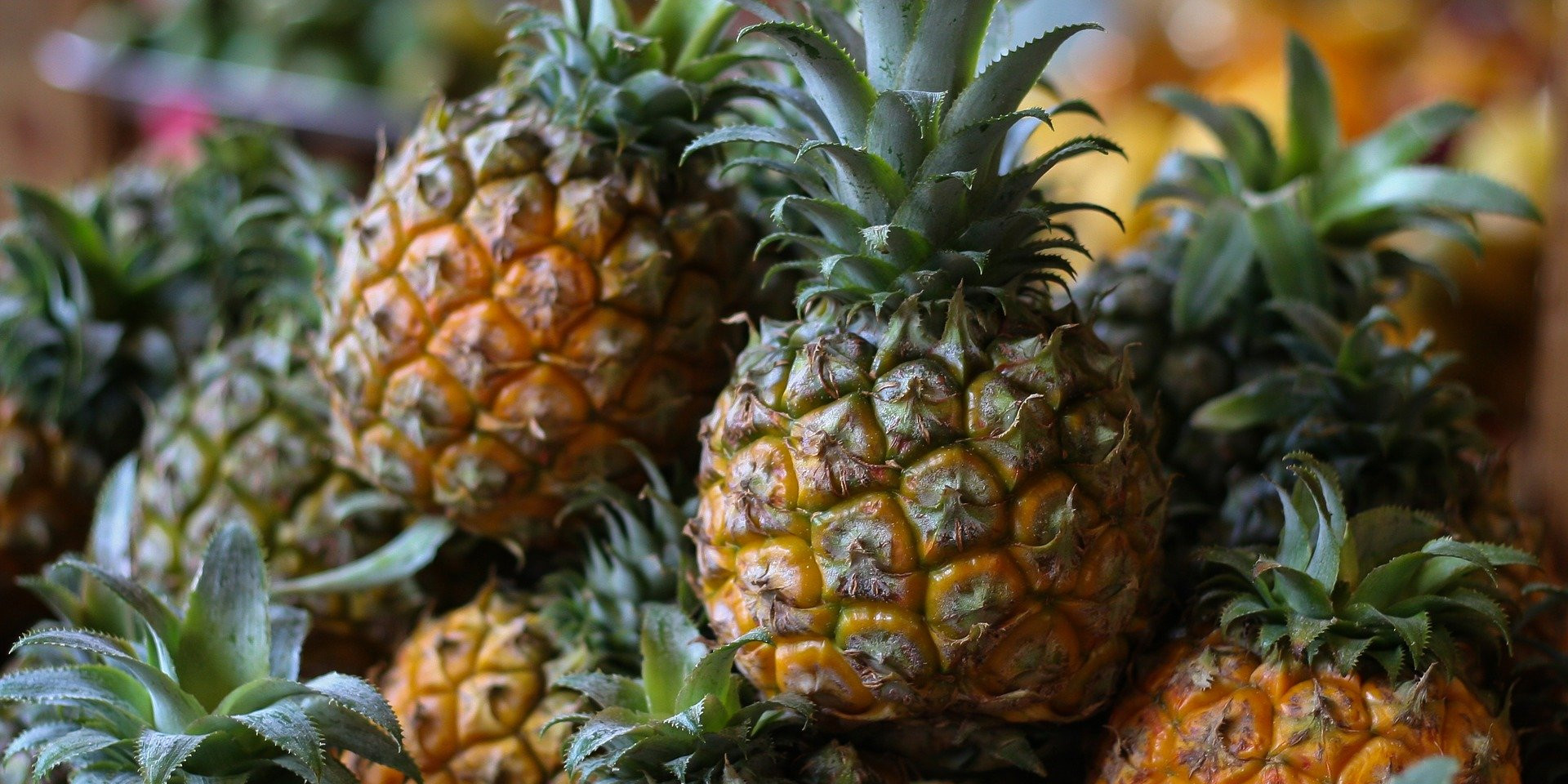 Life/Entertain 2021-02-27T10:17:18.232Z
[Voice of the Two Sessions] Representative Ke Jun: Traditional Chinese operas should make good use of the Internet to communicate with young people-Chinanews.com
Life/Entertain 2021/02/27