The Dutch police have arrested a German who is said to be responsible for serious robberies on money transporters in Cologne and Frankfurt. The 60-year-old also fired firearms - according to "Bild" he is no stranger. 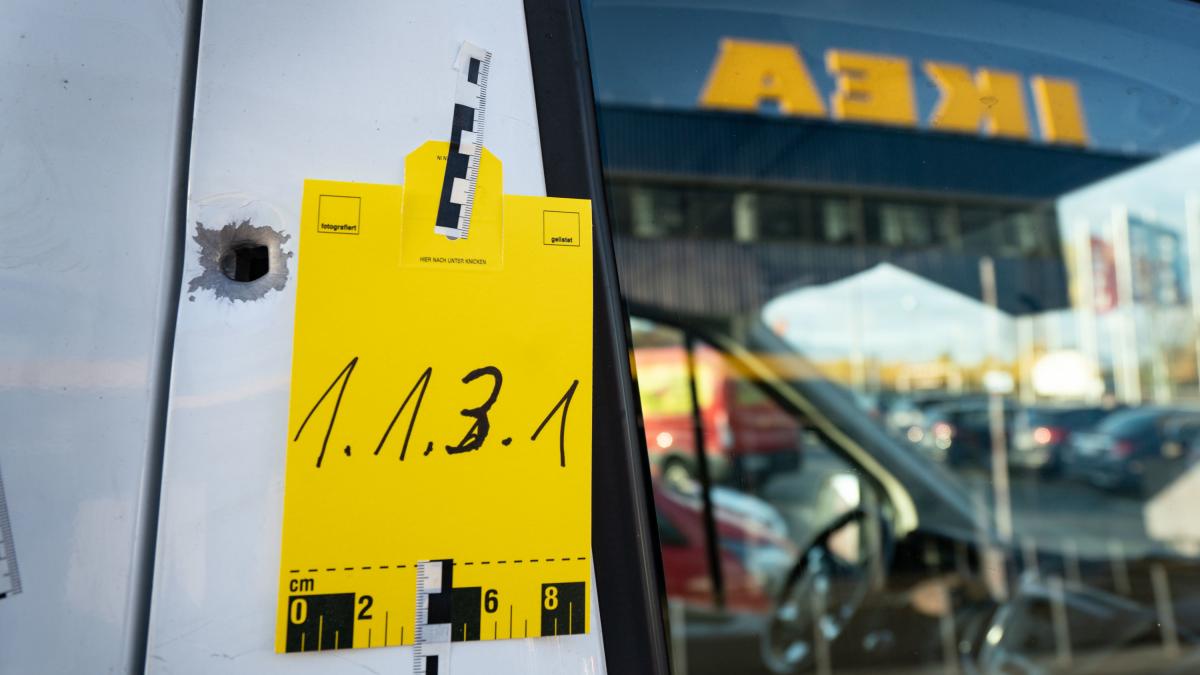 The police in the Netherlands arrested a 60-year-old German who is said to have been involved in three robberies on money transporters in Cologne and Frankfurt am Main.

The public prosecutor in Cologne announced on Tuesday that the man was accused of serious joint robbery in three cases and of a violation of the War Weapons Control Act.

As the "Bild" reports, the man is the so-called Reemtsma kidnapper Thomas Drach.

The now 60-year-old kidnapped the Hamburg millionaire Jan Philipp Reemtsma in 1996 and blackmailed the family for around 16 million euros.

He was released from custody in 2013.

The man had been wanted with a European arrest warrant.

In which city in the Netherlands the police arrested the 60-year-old on Tuesday morning, the authority did not initially announce.

The robberies were carried out in March 2018 and March 2019 in Cologne and in November 2019 in Frankfurt am Main.

All three cases followed a similar pattern: the perpetrators ambushed the money messengers on their transporter, escaped with a stolen car and then set it on fire nearby.

After that, they continued their escape in other cars.

In the attack at the airport in Cologne-Bonn in 2019, the 60-year-old is said to have used a machine gun.

In the burned-out car wreck in Cologne-Porz, investigators had discovered an assault rifle, which, according to the prosecutor, is the murder weapon.

At that time, a money messenger was seriously injured by gunfire and, according to the police, he was also in mortal danger for a short time.

In the attack in front of a furniture store in Frankfurt, a money messenger was seriously injured by gunfire.

The police in Cologne and Frankfurt had searched for the perpetrators with a large contingent.

The robbery in Cologne-Godorf was also shown in November 2018 in the ZDF program “Aktenzeichen XY ... ungelöst”, and in August 2020 the case from Frankfurt was also shown there.

The investigators from Frankfurt also showed pictures of the alleged perpetrator - in a white hoodie and black sweatpants - and the escape vehicle.

The police had long suspected a connection between the incidents.

The robbery in March 2018 in Cologne-Godorf took place in front of a furniture store, just like the one in Frankfurt 2019. In addition, after the attack at Cologne Airport, the investigators announced that the money transporter belonged to the same company that had already been attacked in Cologne-Godorf be.

Assumptions that members of the former Red Army faction could have been involved in the acts were not confirmed in the investigation, according to the report.

The extradition of the man to Germany has already been requested.

The public prosecutor's office did not provide information on possible other perpetrators on Tuesday.