Diana Trujillo: from cleaning houses to flight director of the mission to Mars

"It never occurred to me in my life that I could move from cleaning houses to getting to this situation working with Mars 2020." When Diana Trujillo arrived in the United States she did not even speak 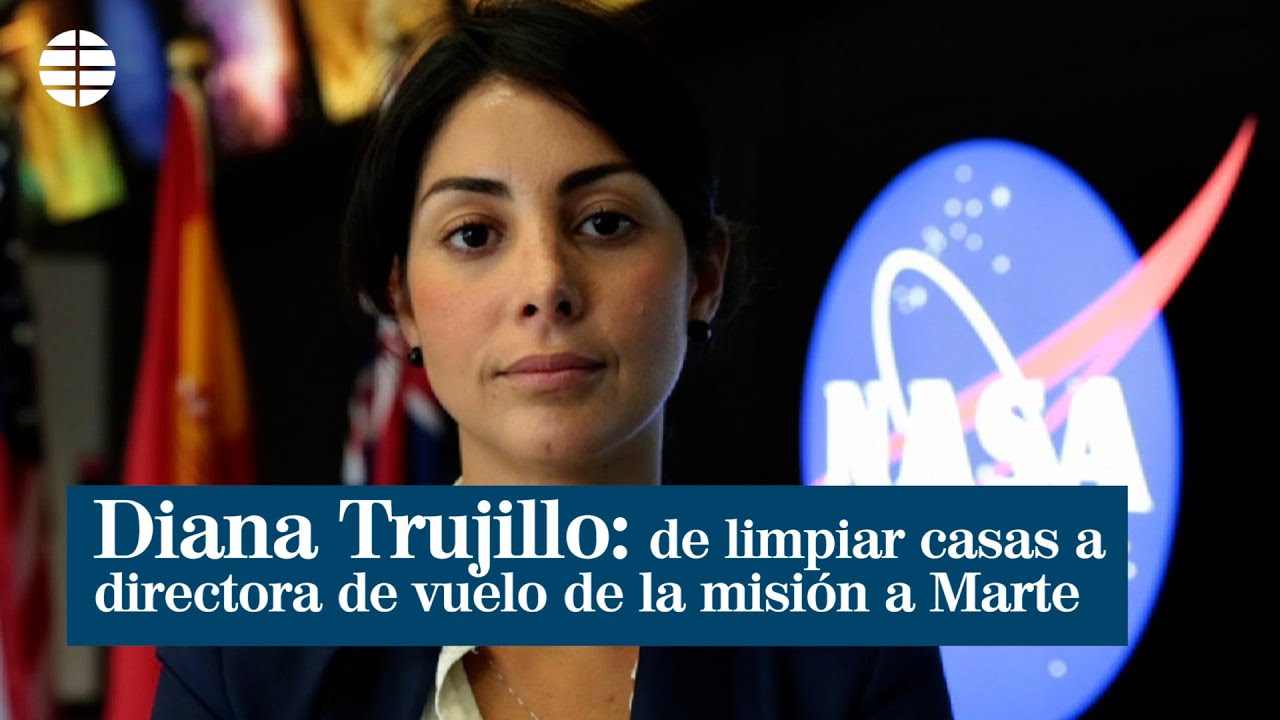 arrived in the US, she didn't even speak English.

"When I start to think about how I got here, it is something that I cannot believe," she recounted in a NASA video.

is one of those inspiring stories that are so loved on the other side of the pond.

He says that his first contact with space was almost therapeutic.

"When I was in Colombia unfortunately there was a lot of violence and looking at the stars was something that could help me to calm down."

in order to understand and answer the question: 'Was there ever life on the surface of Mars?'

who broadcast, for the first time in Spanish, the landing of Perseverance on Mars last Thursday.

Those seven minutes of heart attack culminated with a shout of joy, live from all over the world, and have already left unseen images of the Martian surface.

Perseverance: The First Landing of a Ship on Mars Recorded on Video

The ultimate push to join

after reading a magazine that talked about the role of women who have worked in space missions.

became the first Hispanic woman on the show.

"I come to work as a Hispanic woman representing many people who have not thought that they can be part of that but that they can be at some point," says Trujillo, "I am extremely happy to know that I have the opportunity to be part of a group. that can change history ".

Archeology They find Egyptian mummies with golden tongues, the amulet to speak in the afterlife

Blanco and G. Oñoro: "As much as we are pediatricians, we face the same doubts that other parents have"