Covid-19 and fatal accident: the hellish filming of the new season of Beijing Express

Beijing Express returns to M6 with an exceptional fourteenth season because it was shot in two stages, Covid-19 requires. Thierry Guillaume, producer of the show, looks back on this infernal shoot: between health restrictions, repatriation of teams and fatal car accident. &amp; Nbsp; 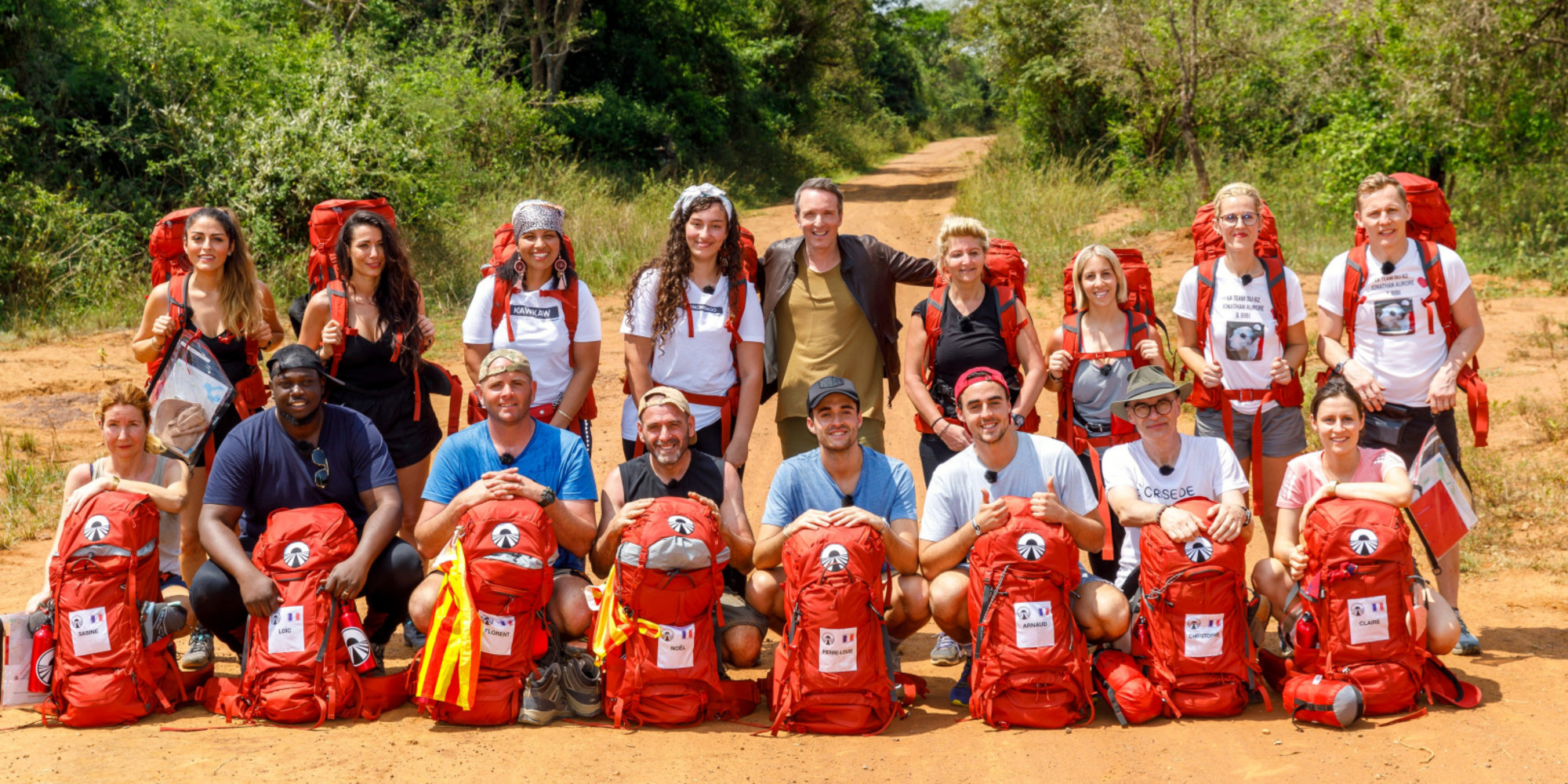 Beijing Express returns to M6 with an exceptional fourteenth season because it was shot in two stages, Covid-19 requires.

Thierry Guillaume, producer of the show, looks back on this hellish shoot: between health restrictions, repatriation of teams and fatal car accident.

Sixteen candidates, from 19 to 60 years old, will be on the starting line to take up the challenges of the "red earth tracks" in Africa, then those of "The road of the continents" in Greece and Turkey.

Because this year, the filming was marked by many twists and turns, starting with the Covid-19 epidemic which shook up the teams and the filming locations.

Thierry Guillaume, producer of the show within the production company Label Aventure, looks back on this new unprecedented season, with infernal filming at the microphone of Europe 1. "It was my most difficult season to produce", assures- he does.

Repatriation of teams in March

The reality TV show, presented by Stéphane Rotenberg, has been a big machine in the French audiovisual landscape since 2006. The filming, abroad, mobilizes more than a hundred people, spread over about twenty vehicles.

And Thierry Guillaume, who has eleven seasons to his credit, has to be there to drive everything.

For this season, the team and the candidates landed in Uganda to start the race on February 28, 2020. "We learn three days later that the country is closing its borders to the French because the epidemic is starting to reach us", remembers Thierry Guillaume.

"We shoot, we are more or less in a bubble and then we take a plane to go to Ethiopia and there the Covid is spreading across the planet."

As the days go by, the Covid-19 epidemic is gaining ground.

Arriving in the East African country, residents begin to harangue the film crews with cries of "Covid, covid".

Less than a month later, on March 16, Emmanuel Macron announced the containment and closure of French airspace.

Thierry Guillaume decides to repatriate everyone and stop filming, so as not to take the risk of blocking the teams in Ethiopia.

"I was waiting for that moment because I suspected it was going to happen, but as long as the decision was not made we continued to shoot because I wanted to finish this season".

In May, while the French confinement is not yet over, the producer decides to resume the race.

"To prepare for a shoot, we need at least four months: we write, we spot, with doctors. This decision to leave in September, we made in May. We still had no visibility at that time. I just made a bet I heard people saying that at the end of the summer there would probably be a shooting window, "he says.

Until three days before departure, he hesitates because the number of contaminated cases goes up in France.

However, the option of filming in Africa was abandoned and the teams opted for Greece and Turkey.

Coronavirus: the puzzle of TV shows shot in public

On September 21, in Turkey, an octogenarian collided with two vehicles from the show with candidates and technicians on board.

The shooting was stopped for twelve hours while the victims were evacuated to a hospital.

The octogenarian died of his injuries.

A death that will not be hidden from viewers, specifies the producer.

"We are prepared for this, we think about it because it is the biggest risk there is on this shoot," he adds.

The production sets up drastic health rules: the candidates wear masks in the cars of the premises and must respect safety distances outside.

Accommodation with locals is also subject to new conditions.

"They must find a room in which they are the only ones to sleep, not with the locals, and with a window", specifies Thierry Guillaume.

"The Covid made the adventure even more difficult for the candidates."