Kim Kardashian is filing for divorce from Kanye West

Kim Kardashian has filed for divorce from Kanye West. It shows documents from a court in Los Angeles, reports among others the news agency AP. 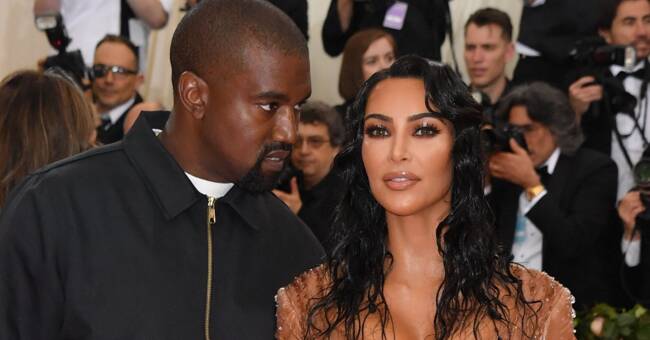 The news of the divorce application was reported by several American media on Friday night and has, according to the news agencies Reuters and AP, been confirmed by a court in Los Angeles.

A spokesman for Kim Kardashian is also said to have confirmed the news, reports Reuters and ABC News.

Kanye West has not yet commented on the information.

Reality star Kim Kardashian and world artist Kanye West got married in May 2014 and have been married for six and a half years.

The couple has four children together: North, Saint, Chicago and Psalm.

The couple is considered one of the entertainment world's most influential love couples.

Details of their upcoming divorce have been reported in several media outlets in recent months.