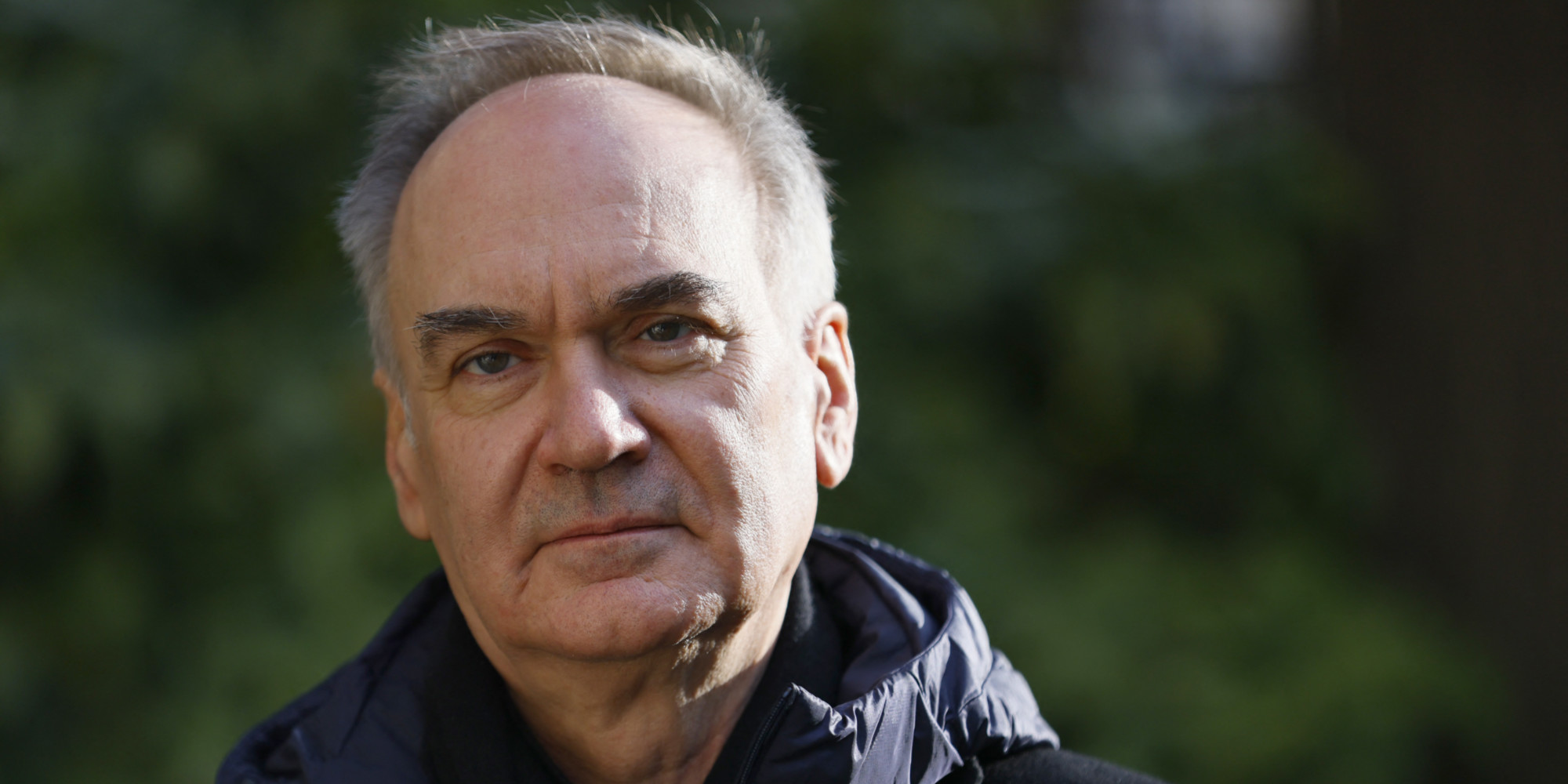 Since its release in August, the novel "L'Anomalie" by Hervé Le Tellier has sold more than 633,000 copies.

It therefore became the second best-selling Goncourt prize in history, ahead of Jonathan Littell's "Les Bienveillantes", which sold some 618,000 copies in fifteen years.

Le Goncourt 2020, an anticipatory novel written by a member of the experimental literature group Oulipo, has surpassed in this place a book of an entirely different kind,

by Franco-American Jonathan Littell, crowned in 2006 for these fictitious memoirs of 'an SS officer.

has sold some 633,000 copies since its release in August, according to figures from the GfK institute, while

- Prix Goncourt: "L'Anomalie" by Hervé Le Tellier, a novel about "confrontation with oneself"

The most successful Goncourt remains

by Marguerite Duras, which won the prize in 1984. It has sold 1.63 million copies, according to the editions of Minuit, which have never been released. pocket edition.

The unexpected success of Hervé Le Tellier exceeded all the expectations of its author and its publisher, who had launched it with a modest circulation of just over 12,000 copies.

"I have not yet fully taken the measure of what this represents (...) compared to most of my books before, which have never exceeded 30,000 to 40,000 copies, which is already a lot" , the novelist said on RTL radio Monday.

- Hervé Le Tellier, Goncourt 2020: "All the authors have a bit of a feeling of imposture"

"But here we come to levels that surprise me, which are undoubtedly linked to a whole series of factors that we can analyze objectively, and subjectively too. But yes, that totally changes the place of a writer in the landscape. literary, ”he added.

"People are unfortunately confined, and books are taking advantage."