Literature Without Borders - In memory of Jean-Claude Carrière, the calligrapher of the arts

In homage to the screenwriter, playwright, adapter, writer, Jean-Claude Carrière, who died this week at the age of 89, a look back at an exceptional and plural cinematographic and literary career. 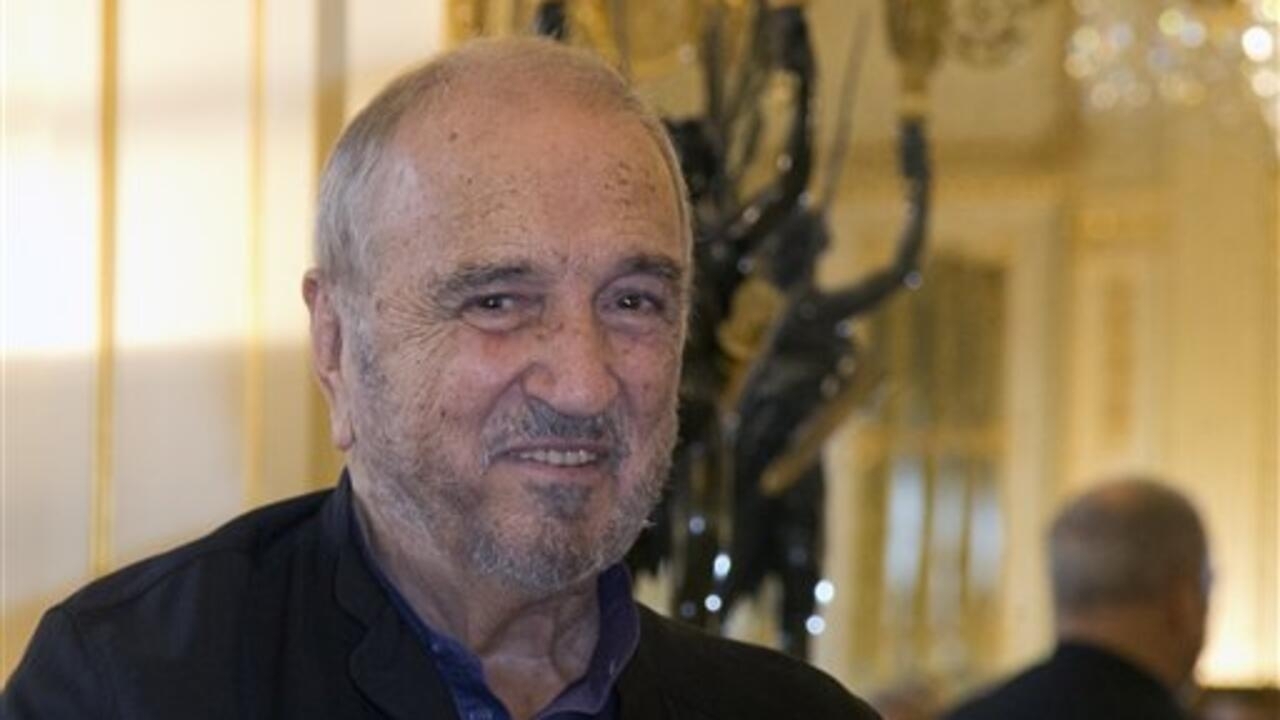 In memory of Jean-Claude Carrière, the calligrapher of the arts

Jean-Claude Carrière died at the age of 89.

In tribute to the screenwriter, playwright, adapter, writer, Jean-Claude Carrière, who died this week at the age of 89, a look back at an exceptional and multicultural film and literary career, with the replay of an interview at the time of publication of his novel co-written with Milos Forman which will make a film of it “The ghosts of Goya”, published by Plon editions.

"In 1792, the wind of freedom of the French Revolution threatened to reach Spain. Member of the Inquisition, Brother Lorenzo Casamares was worried about it all the more because he was interested in all these new ideas. He is even the friend of Goya, the court painter who does not hesitate to show the world in all its ugliness. To protect dogma and faith, Lorenzo declares himself in favor of reconnecting with the past severity of the Holy Office. But the inquisitor is caught in his own trap and his destiny changes ... Yet, as Spain plunges into the horror of the Napoleonic wars, he pursues his dream of purifying the world of its ghosts in other ways. . Those that only Goya knows how to reveal in his paintings and engravings. "

(Presentation of the pocket edition)

Death of Jean-Claude Carrière, legend of cinema and theater

All cinemas in the world

An honorary Oscar for Jean-Claude Carrière