This is one of the exciting chapters of the new Demeter report on global agricultural issues, to be released next month. Global warming could transform the cold empire that ... 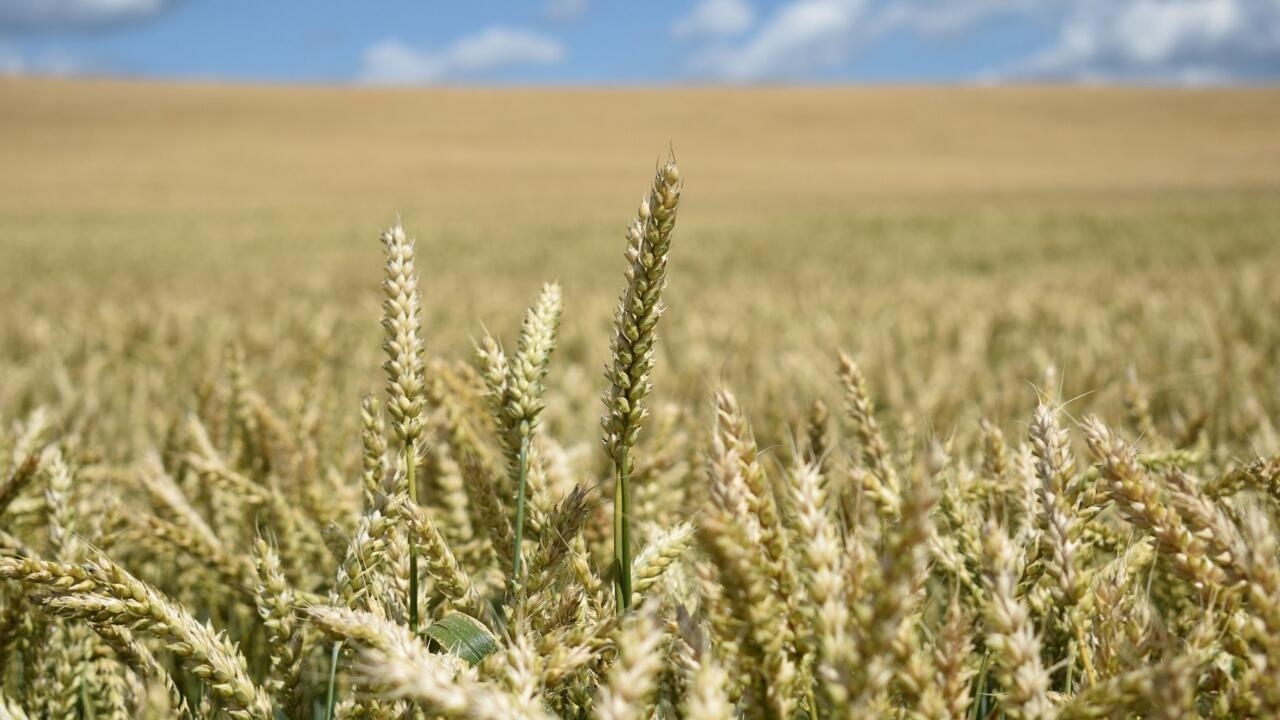 This is one of the exciting chapters of the new Demeter report on global agricultural issues, to be released next month.

Global warming could turn the cold empire that is Siberia into the planet's grain store.

Russia would then have an even greater weight on the world wheat market.

sweeping the image of an uninhabited, sad and frozen territory.

Respectively engineer member of the agricultural academies of France, Russia and Ukraine and former head of cereal organizations in France, the authors of this anticipatory chapter of

the next Demeter report

recall that climate change has already started to modify landscapes of Siberia, since in April 2017, Russia delivered to China its first train of wheat harvested in the Krasnoyarsk region.

Over the next sixty years, the rise in temperatures is expected to push the southern limit of

this year-round frozen Siberian territory further back, and push the front line between the forest taiga and the tundra even faster, nearly 500 kilometers to the north.

With the key, a doubling of the cultivable surfaces of Russia (from 220 to 420 million hectares), an increase in yields per hectare and a diversification of crops.

Siberia will be able to produce all the straw cereals - wheat, barley, triticale, rye, etc., but also feed corn, grain corn and even soybeans, by the end of the century.

With several harvests per year.

Russia's grain potential could jump from 100-150 million tonnes of grain per year today to 1 billion tonnes in 2080.

Already in less than twenty years the world's leading wheat exporter, Russia should therefore increasingly overshadow European cereal producers and perhaps one day export its grains to the north by rivers, on the Ob , the Yenissei or the Lena, like the United States today use the Mississippi.

But in the long term, it will also be necessary to manage immense problems linked to the melting of the permafrost in Siberia: territories abandoned to flooding, crater collapses and massive releases of mercury, methane and carbon which will in turn accelerate the global warming.

: Permafrost: "Viruses infectious to humans could be reactivated"