According to research, AstraZeneca's vaccine protects against serious illnesses following infection with the South African variant of the virus. However, it seems to prevent slight gradients less. All news in the live ticker. 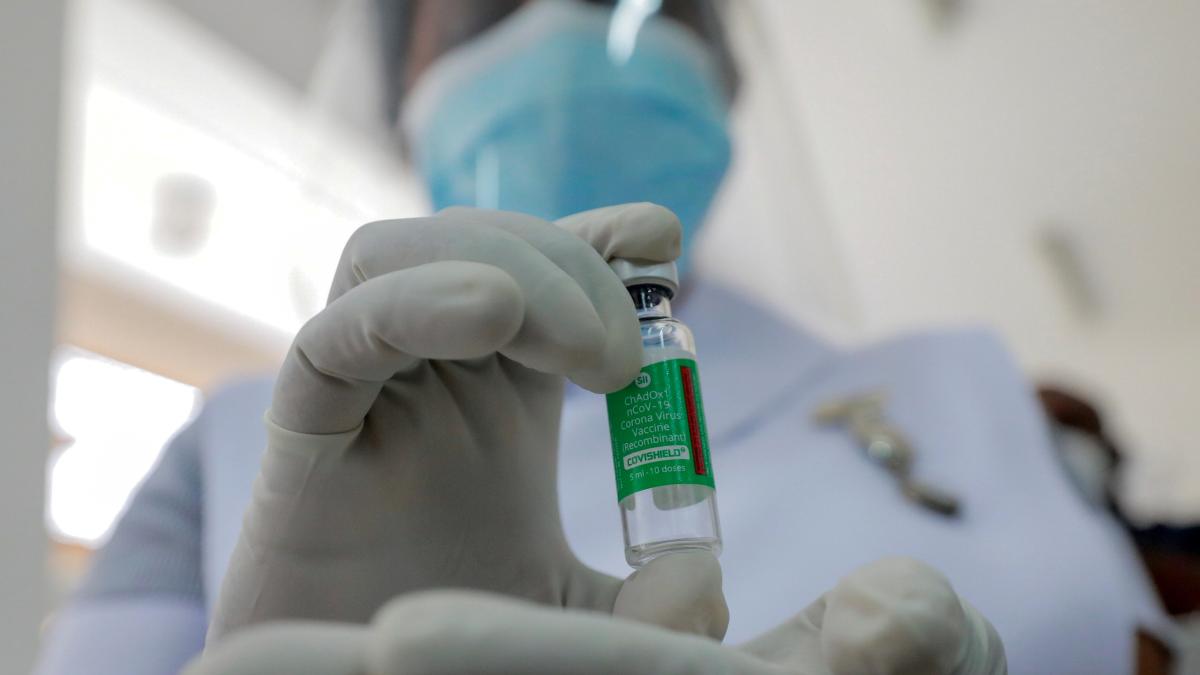 According to new study results, the AstraZeneca vaccine shows a rather limited effect against the coronavirus variant discovered in South Africa.

The preliminary study data from the universities of Oxford and Witwatersrand, which the company plans to publish on Monday and which the "Financial Times" reported, should show that the vaccine in variant B.1.351 is still effective against severe courses, but less so prevented.

However, according to the report, the validity of the data is limited as the majority of the 2000 subjects in the study were young and healthy.

An AstraZeneca spokesperson told the Financial Times: “We believe that our vaccine can protect against serious illness because neutralizing antibodies work in the same way as other Covid-19 vaccines that work against more serious illnesses - especially if that The interval between the two doses is optimized to eight to twelve weeks. "

In addition, AstraZeneca and the University of Oxford are already working on adapting their vaccine to the circulating virus variants.

The manufacturers recently published promising data for variant B.1.1.7, which was discovered in Great Britain: the vaccine is said to offer good protection against this variant.