Honey, Coitos or Fights: these are eight towns in Spain for a couple's route

This year many are not going to celebrate Valentine's Day as they want but as they can. So why not do it with a good dose of humor. The cheap travel website Holidayguru.es has pe 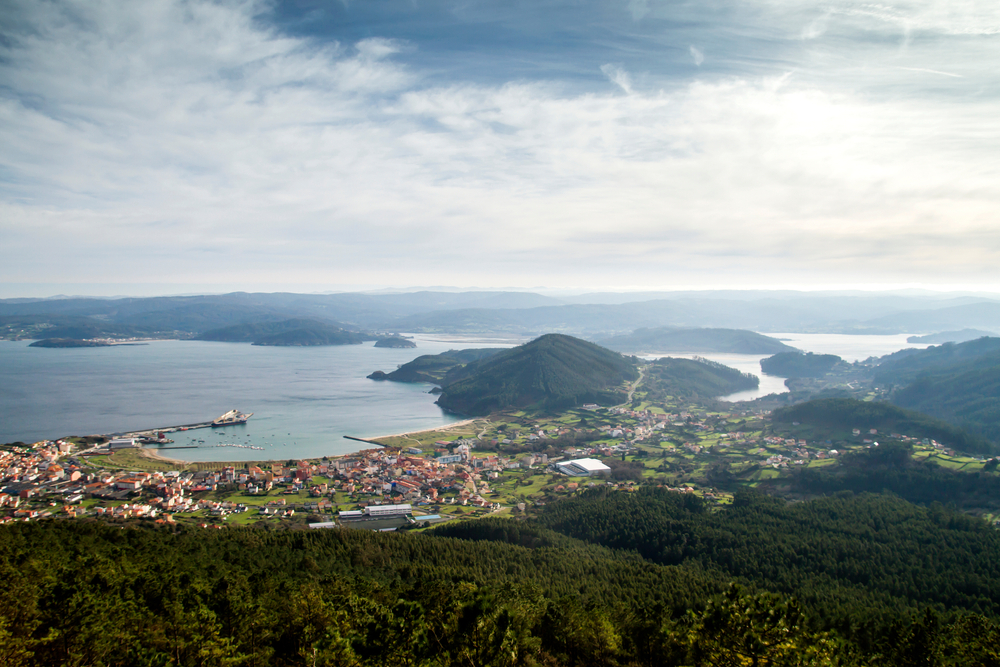 This year many are not going to celebrate Valentine's Day as they want but as they can.

So why not do it with a good dose of humor.

The cheap travel website Holidayguru.es has thought of a

Route of Love through Spain that

the Galician town of Cariño to the Navarra Goodbye, where there is no lack of fights or intercourse.

The town (also parish and municipality) of Cariño is located in the north of the province of La Coruña, between Serra da Capelada and Cabo Ortegal.

Legend has it that her name arises after the Lady of Castro buried her most beautiful daughter in this small Galician coastal town, and when she marched with the Celtic king Ith she said goodbye with a: "Goodbye, Honey".

The second stop on the Route of Love is in what is known as San Adrián de Besòs, a city located at the mouth of the Besós river and adjacent to Barcelona, ​​Badalona and Santa Coloma de Gramenet.

Although its origins date back to the 11th century, Besós was destroyed on numerous occasions throughout history and today it has a marked industrial character.

If the name of this small Galician district may seem like a joke, the fact that it is located next to the village of

makes it even more unlikely.

If you are curious, it is located in the east of the province.

This town from Avila is mainly known for the

located eight kilometers from the town: these are four pre-Roman granite sculptures next to which Enrique IV recognized his sister Isabel la Católica.

But in addition, El Tiemblo has a 16th century church and some peculiar jar ovens, unique in the province.

This town of less than 5,000 inhabitants was baptized like that in 1333, alluding to the dryness of the lands on which it sits and the metallurgical wealth of the area.

The town of Badajo treasures valuable sites such as La Mata, Roman signs such as the Paredón dam as well as several stately residences, hermitages, the Church of La Asunción or the Convent of the Discalced Franciscans.

6. Fights Below / Fights Above (Zamora)

It is said that in all couples there are frictions, and there are also frictions in history.

The area where these two Zamora towns are located, separated by twelve kilometers, was at least not very quiet, due to the constant presence of Moors and Christians.

Both are part of the so-called region of

located in the Valles Pasiegos region, a spectacular place that offers postcards of intricate valleys, grasslands that are lost behind the hills, narrow gorges carved into the rock and cabins Pasiegas at the top of the mountain.

Valles pasiegos in Cantabria, where Hijas is located.

, which constitutes a natural barrier between the Pamplona Basin and La Ribera.

Its name comes from the Camino de Santiago, a route that crosses these mountains through the port of the same name.

Among its heritage, the 16th century church of San Andrés stands out.

SpainRestrictions against Covid: new measures in each Community