What will we remember from Emmanuel Macron's five-year term?

Every morning, Nicolas Beytout analyzes the political news and gives us his opinion. This Friday, he is interested in the reforms that will constitute the results of Emmanuel Macron's five-year term. With 15 months of the next presidential election, the ministers wish to leave their name in history and propose many bills. 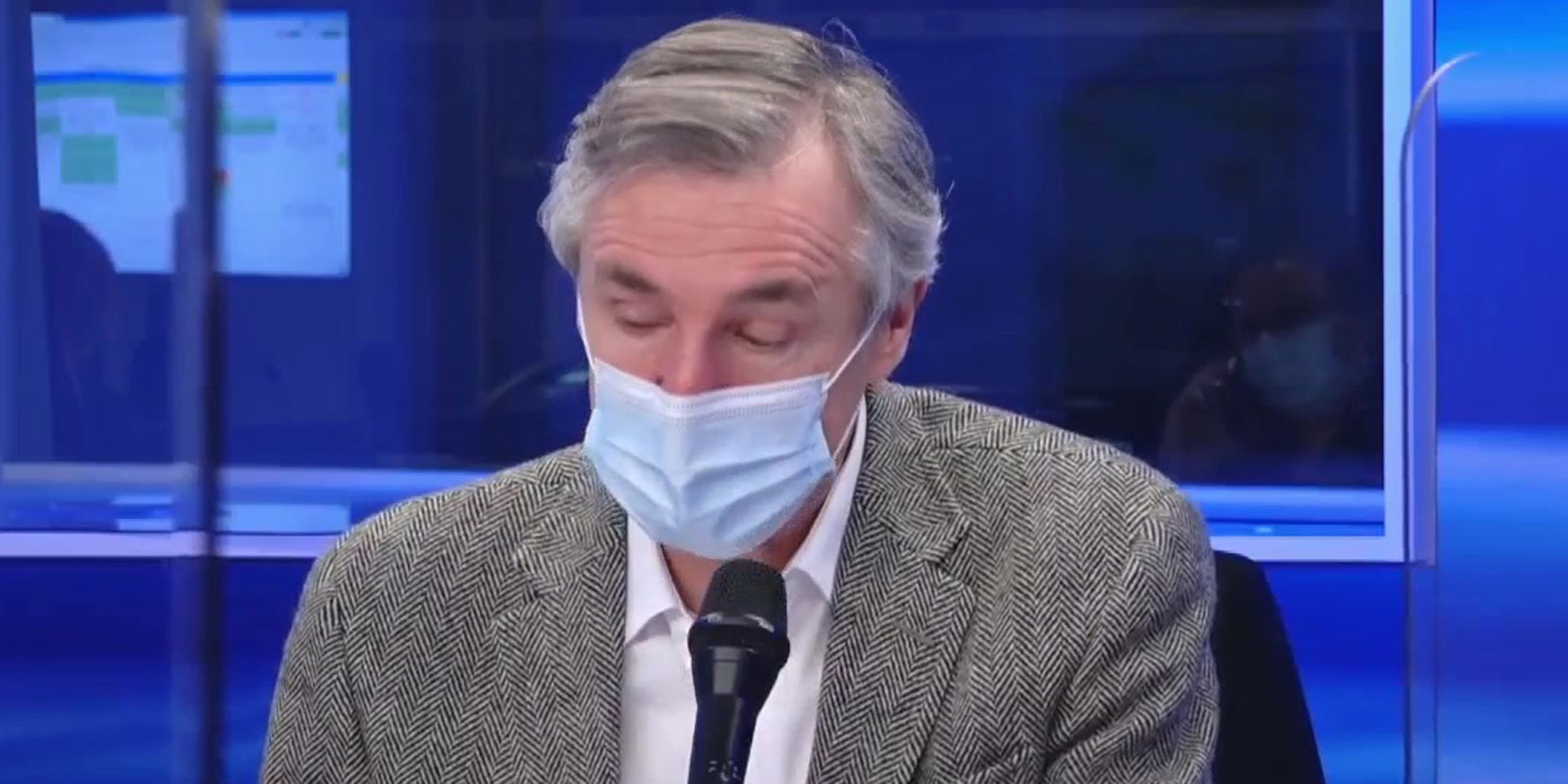 Every morning, Nicolas Beytout analyzes the political news and gives us his opinion.

This Friday, he is interested in the reforms that will constitute the results of Emmanuel Macron's five-year term.

With 15 months of the next presidential election, the ministers wish to leave their name in history and propose many bills.

This Thursday, Emmanuel Macron kicked off his Cancer Plan.

We remember that Jacques Chirac made it a national priority.

And yet, despite these figures and this presidential will, not sure that these announcements make much of the public opinion.

Because they are only one among others, and one ad drives out the other.

This is a real problem for the executive.

While government activity has been fully focused on the fight against Covid for a year, the prospect of regaining a less constrained life in the coming months is boosting the ardor of the ministers.

They almost all want to have their law or their major project before the end of the five-year term.

It's the traffic jam.

Except that we must first shut down all the texts that are already programmed in Parliament such as the law on separatism which is currently in progress, that on global security, that on bioethics which will come back from the Senate profoundly amended, on the animal welfare or the climate.

And not a place before this summer.

After that, in the fall, it will become very difficult to find a niche to adopt a reform.

Because we will be approaching the end of the five-year term?

And so, there is a dry fight between the ministers who want to give their name to a law or who want to mark their passage in their ministry.

It will also be necessary to reckon with the laws of circumstance, these texts which flourish according to the news, which are supposed to respond urgently to a news item or any dysfunction.

And all that comes under the presidential will, and which can come to load a little more the government calendar.

Emmanuel Macron seeks, for example, to relaunch his action for equal opportunities, he wants to make it a marker of his mandate.

Isn't that usual at the end of a term?

Isn't this a way for the President of the Republic to build his balance sheet?

But the question that should be asked is: will this accumulation of text leave a trace?

Will one reform stand out more than the others?

At the time of the assessment, it is not the number of laws that will weigh heavily, but the meaning of one or two major transformations (if possible successful) of the country.