Zaslavsky shared his memories of Lanovoy

The rector of GITIS, theater critic Grigory Zaslavsky, in an interview with RT, commented on the message about the death of People's Artist of the USSR Vasily Lanovoy. 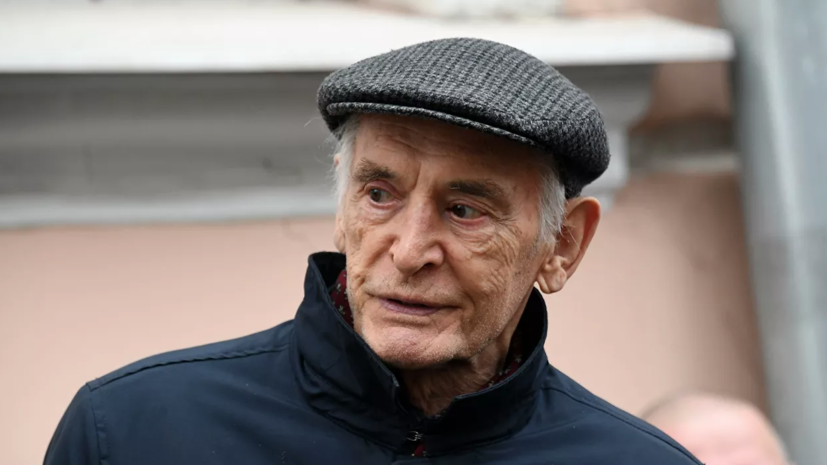 “Lanovoy was an absolutely amazing person of duty: in the acting profession, in the profession of theatrical teacher, because he felt some kind of extraordinary responsibility of his before his teachers for the Vakhtangov school, of which he was the bearer.

Lanovoy was an actor in a romantic series, almost today an unclaimed role, but when Lanovoy appeared on the stage, it became absolutely justified and necessary, "Zaslavsky said.

He noted that nobody reads how Lanovoy read Pushkin today.

“But in his performance it is absolutely natural and lively Pushkin, which, probably, this reading would have liked the poet himself.

And when one or the other inspectors came, it was strange for them, when they found Lanovoy in the audience, studying with some student one-on-one, but this is the only way to transfer skill, ”the interlocutor of RT concluded.

People's Artist of the USSR Vasily Lanovoy died at the age of 88.

On January 28, it became known that Lanovoy, who was hospitalized with a coronavirus infection COVID-19 in early January, was transferred to intensive care.