The broadcast of the documentary 'Life goes on', prepared by RTVE journalist

for the program 'Documentos TV', was announced for last morning at 11:55 p.m.

But the viewers of

had to wait until midnight passed to be able to see the report that included critical arguments with the government's management of the pandemic.

Just before the report, a 6-minute video was broadcast with clippings of news from the Newscast about the covid.

According to the audience records, The broadcast of 'Life goes on' was followed by an average of

The previous installment of 'Documentos TV' last week, which aired at its usual time and without delays, attracted 141,000 viewers (1.5%).

" Jenaro Castro denounced on Twitter hours after the broadcast of his documentary.

"Someone will have to explain it,"

claims the annoyed journalist with the delay in the issuance of a work that was already originally scheduled in an unprivileged strip despite having among his images exclusive documents, including some photographs of coffins from the morgues improvised in the Palacio de Hielo in Madrid and in the Ciudad de la Justicia in Valdebebas.

The video that preceded the broadcast of 'Life goes on' was a montage of content from the Telediario broadcasts about different news of the covid.

According to Jenaro Castro, this practice "is unprecedented and unprecedented" in the entire history of 'Documentos TV'.

This newspaper has also asked the management of the public corporation its version of what happened, but is still awaiting a response.

The inclusion of the video added to 'Life goes on' not only affected its linear broadcast on La 2, but it is also kept in the

Jenaro Castro insists that this material is "foreign to the program and authorship" of 'Life goes on'.

"I ask whom it may

concern that our work

In 'Life goes on' the effects of the pandemic are addressed without hiding uncomfortable debates such as the queues of hunger, the mistakes of Fernando Simón, the discrepancies on the number of deaths or the controversy with the supposed committee of experts.

"TVE has made a great effort of hours of programming, although from my modest point of view, there has been an

that did not correspond to reality," said Jenaro Castro about the coverage of the pandemic on television public in our country in an interview with EL MUNDO days before the premiere of his documentary.

The inheritance squandered by Rosa María Mateo in RTVE

TelevisionCome back: Los Alcántara in the present, coronavirus and trial with the Treasury

TelevisionVicente Vallés and Ángeles Blanco: their love story began in the news 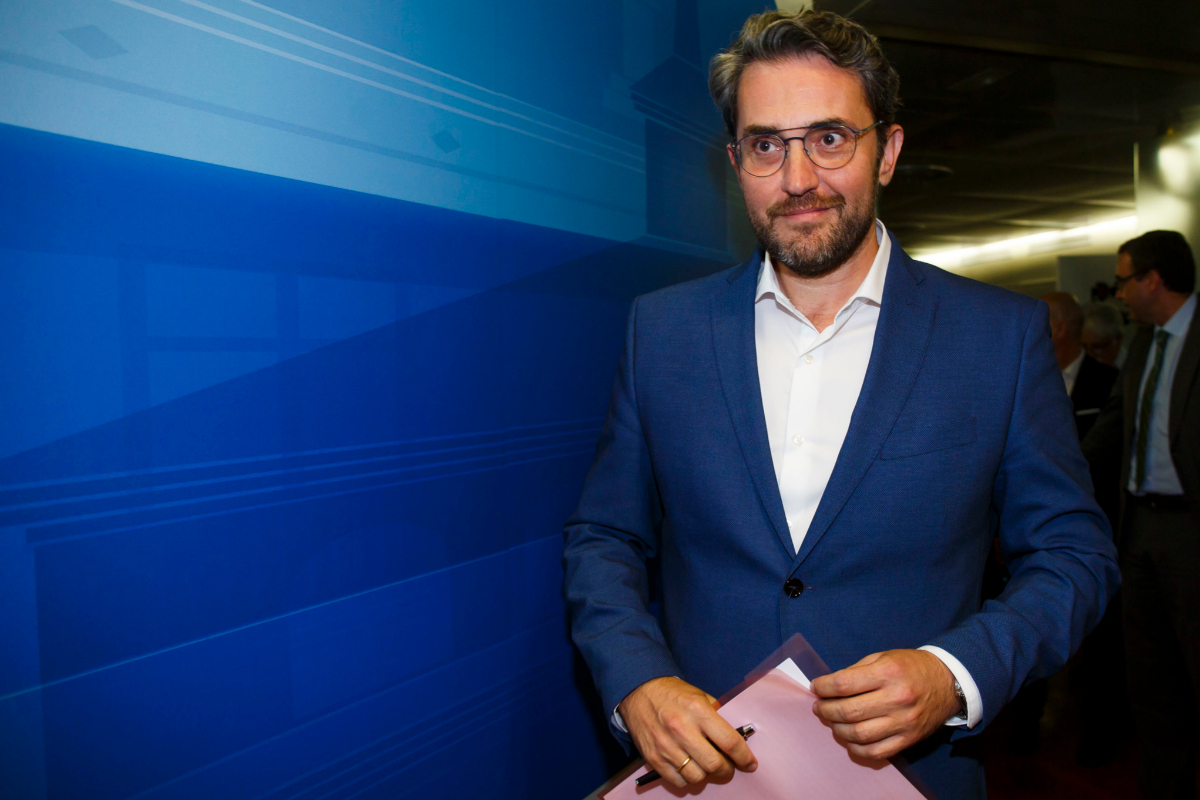 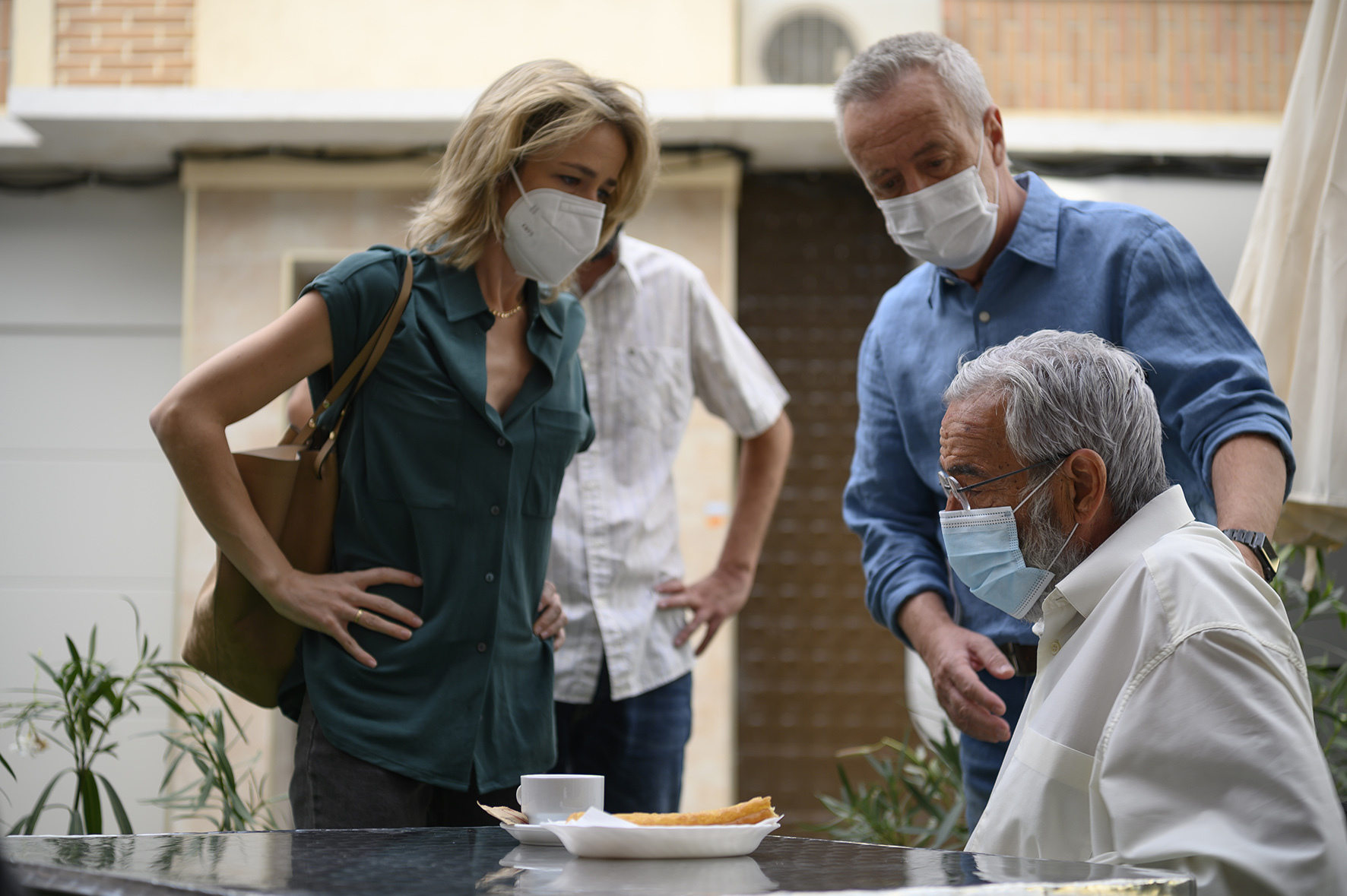 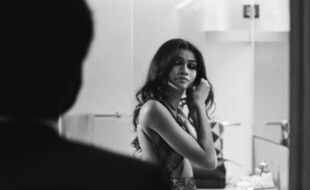 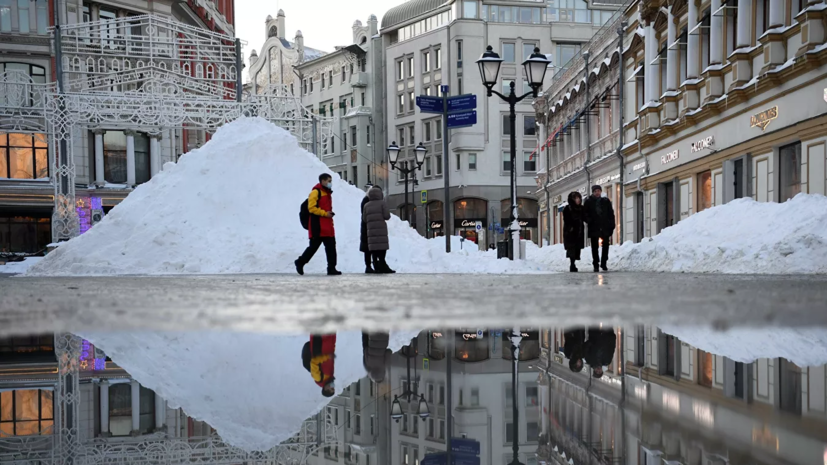 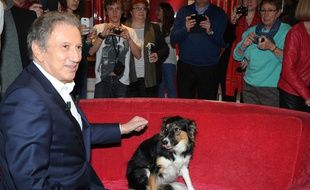