Corona live: Ministry of the Interior warns of disruptions during the vaccination campaign

According to a newspaper report, the risk of cyber attacks on German vaccine manufacturers must be classified as high. Attempts have already been made to spy on the manufacturers several times. All news in the live ticker. 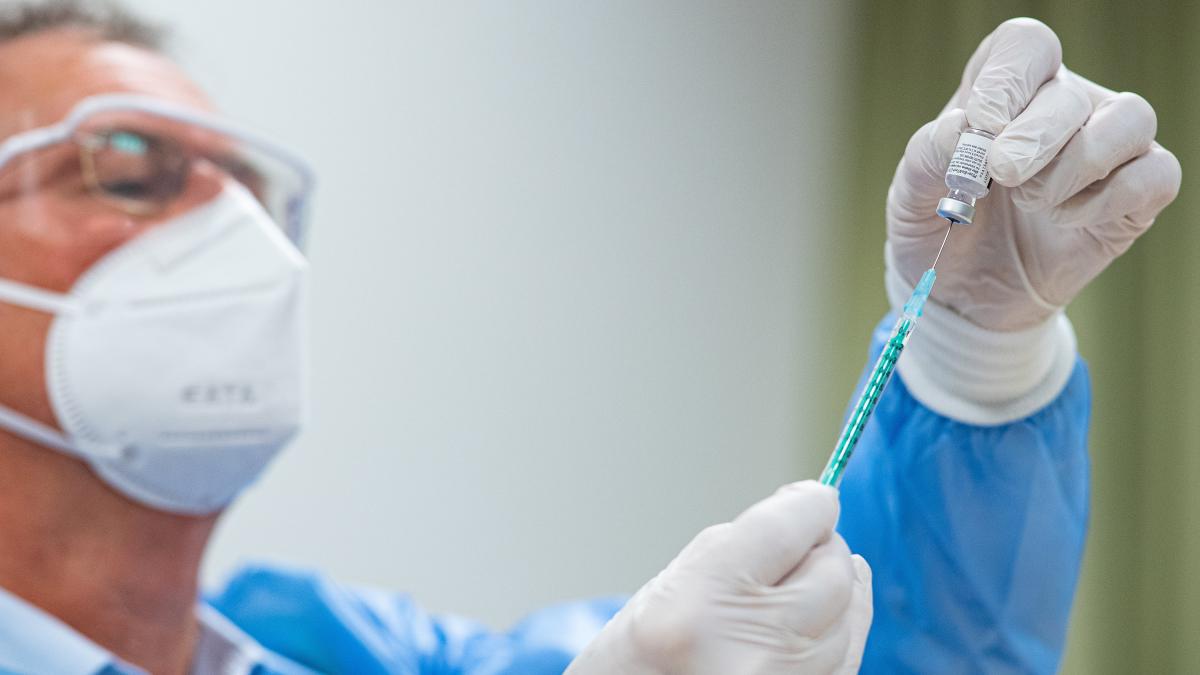 According to a media report, the Federal Ministry of the Interior warns of massive disruptive actions during the corona vaccination campaign.

The newspapers of the Funke media group (Sunday editions) quoted a response from the ministry to a request from the Greens that "several alleged attempts to investigate German vaccine manufacturers have already become known."

The risk of cyber attacks must be "classified as high".

The potential targets for espionage and sabotage by foreign intelligence services are therefore facilities for research, production and approval of vaccines.

According to the report, the ministry also warns against disruptive actions by conspiracy theorists.

The Green Party politician Irene Mihalic told the Funke newspapers that the storming of the US Capitol had shown "how quickly absurd conspiracy narratives can turn into violence".

Her party colleague Konstantin von Notz warned that the cyber attack on the European Medicines Agency (EMA) had shown that the risk of IT attacks, espionage and sabotage by foreign intelligence services was "very real".